Over the last half a year I've been hard at work on this 'Palace' Zoo project! It is heavily inspired by the Shönbrunn Tiergarten at the Shönbrunn Palace in Vienna. Inspired but not an exact recreation, because I felt that was a bit too restricting and time consuming. I'm also doing a build series of it on my Youtube Channel which you can find over here: https://www.youtube.com/playlist?list=PLIquAUlxJe6WetV3GJbMNSDYPBFoLHdCM

Would appreciate it greatly if you would check the videos out! 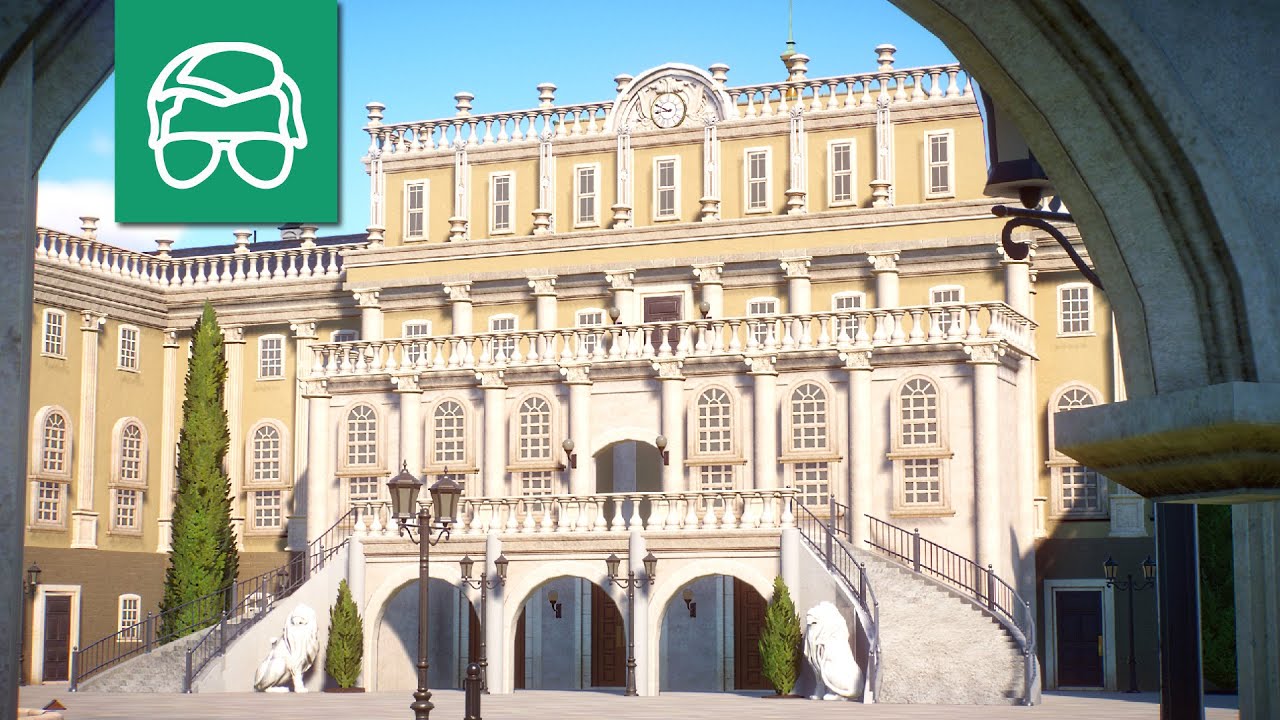 I started the Zoo with the construction of the main Palace; an monumental Palace that use to be long to a royal family, but is now in the hands of the government since the monarchy has been abolished. The Palale has since been a museum open to visitors. In the height of the monarchical regime, the royal family decided to import various exotic animals from all over the world, for everyone to experience. That collection of animals turned into the oldest zoo in the world. 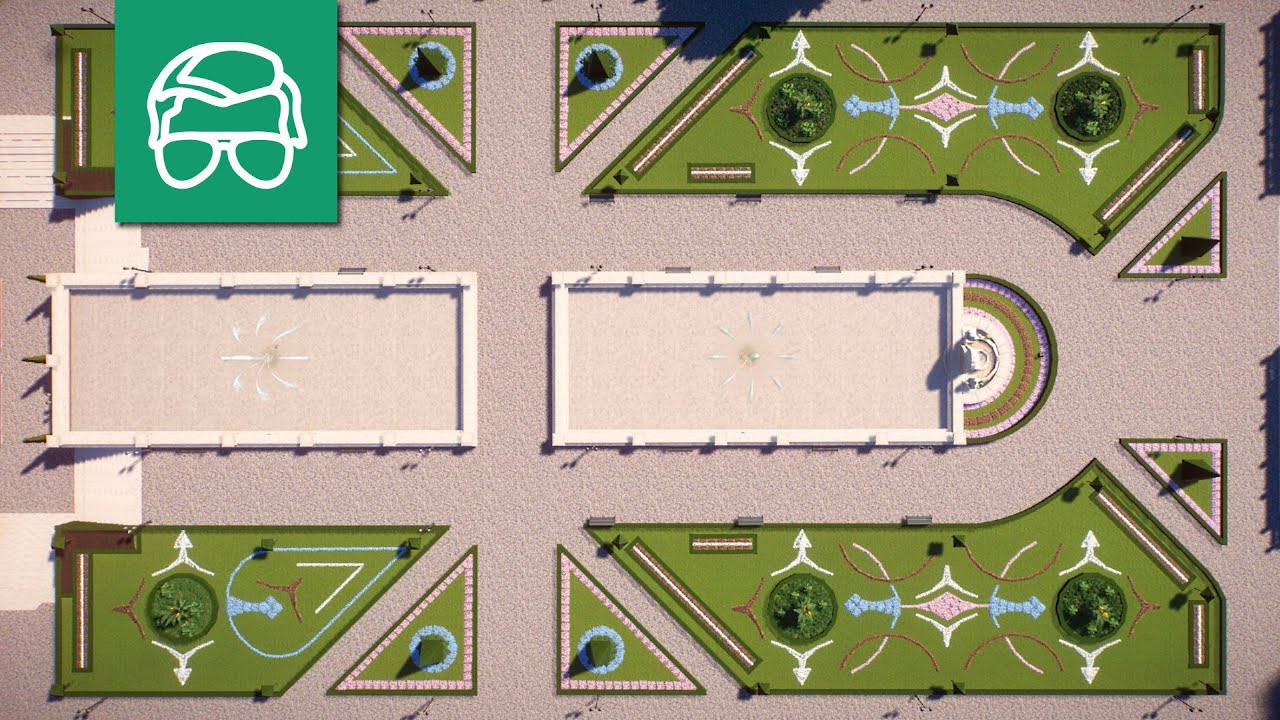 Now, every royal family wants to show their wealth, and this one decided to initialy show that with some of the most sophisticated gardens of the time, being maintained by a legacy of gardeners that goes back generations. The view a top the flight of stairs going down from the Palace gives you an excellent view of the Grand Monument on the other side of the gardens and is one of the more popular vantage points for guests to visit. 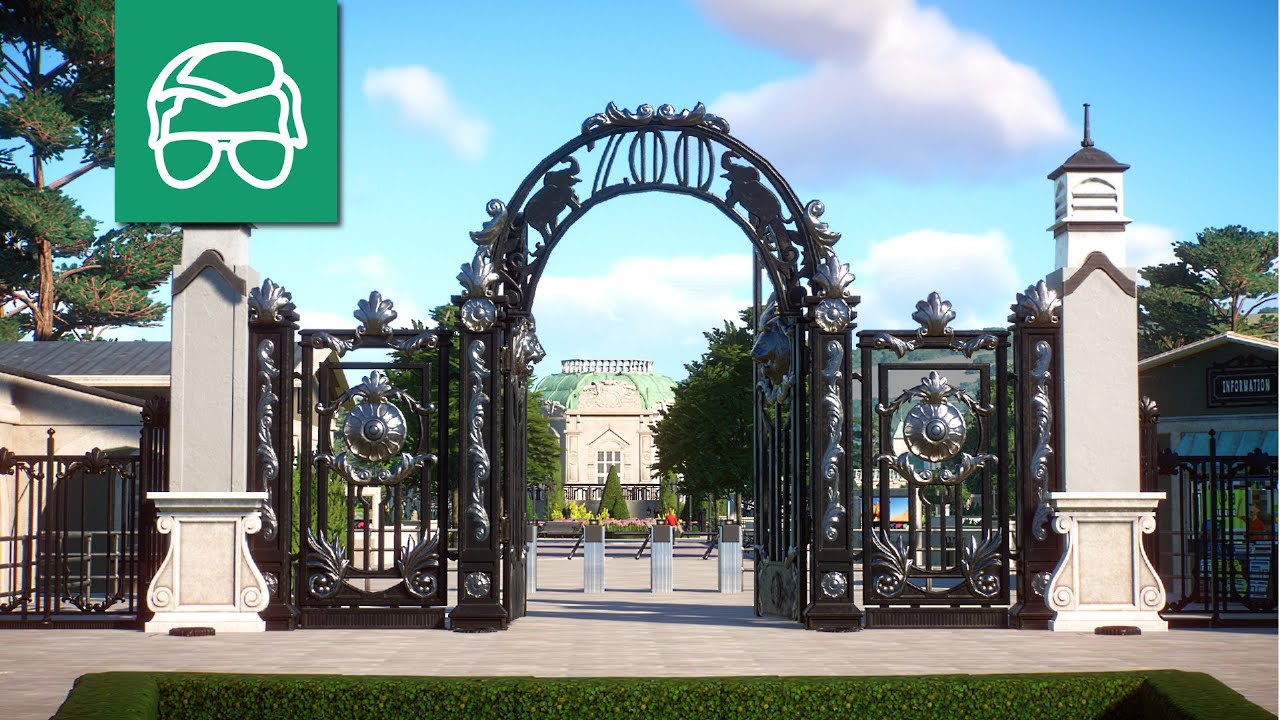 After more and more animals were brought to the Palace, there was a need for a more permanent accomidation for the animal, thus the foundation of the Palace Zoo were layed out and an entrance area was constructed, housing a mighty gate that awed visiting nobles. These days the entrance is refurbished to tend to the standards of the day. On the left side you will find the building where tickets are sold and on the right side you will find the souvenir shop. 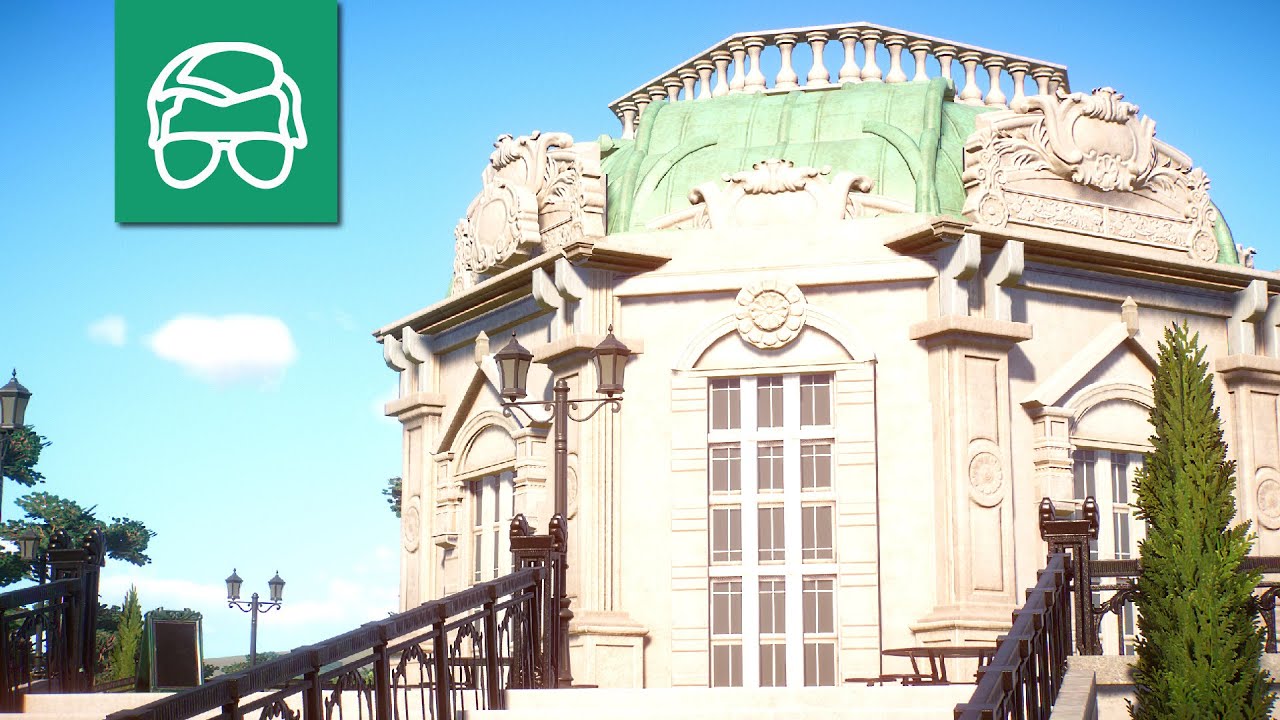 When you first enter the zoo, the first thing you will notice is the building displayed above. It used to be the emperor's favorite place to spent the afternoon. These days it's used as a tea house where guests can come to relax. In recent years more shops have been installed below the main teahouse, steps will bring you down there. On the left side of the entrance are the Flamingos to be found, on the other side the Camels. These animals have been here since the earliest days of the zoo and deserve a special place in the zoo. 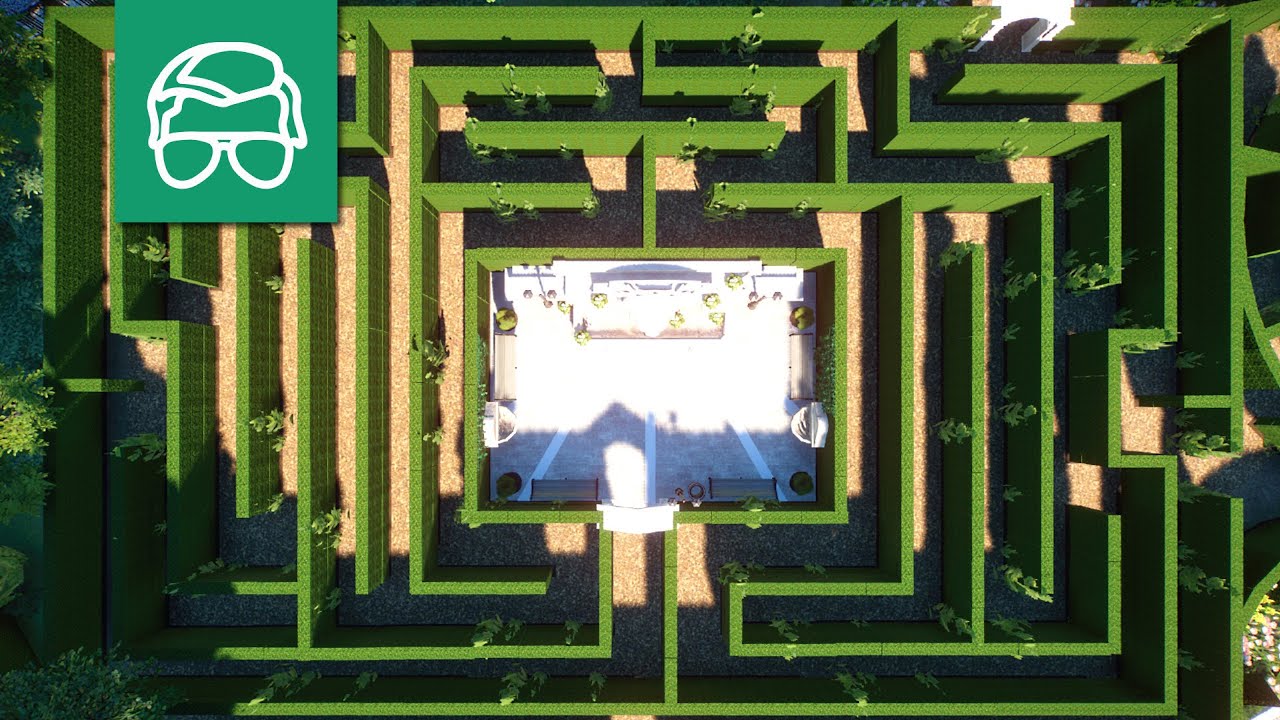 Now what would you do to pass the time if you're one of the richest people in the world and videogames haven't been invented yet? That's right; you build a hedgemaze! The hedgemaze was actually constructed some time after the first animals started to appear in the zoo. The royal children wanted bigger animals there but their father was hesitant. That's why he decided to build a giant hedgemaze to serve as entertainment. Some time later the emperaror gave in and imported Baird Tapirs into the zoo. 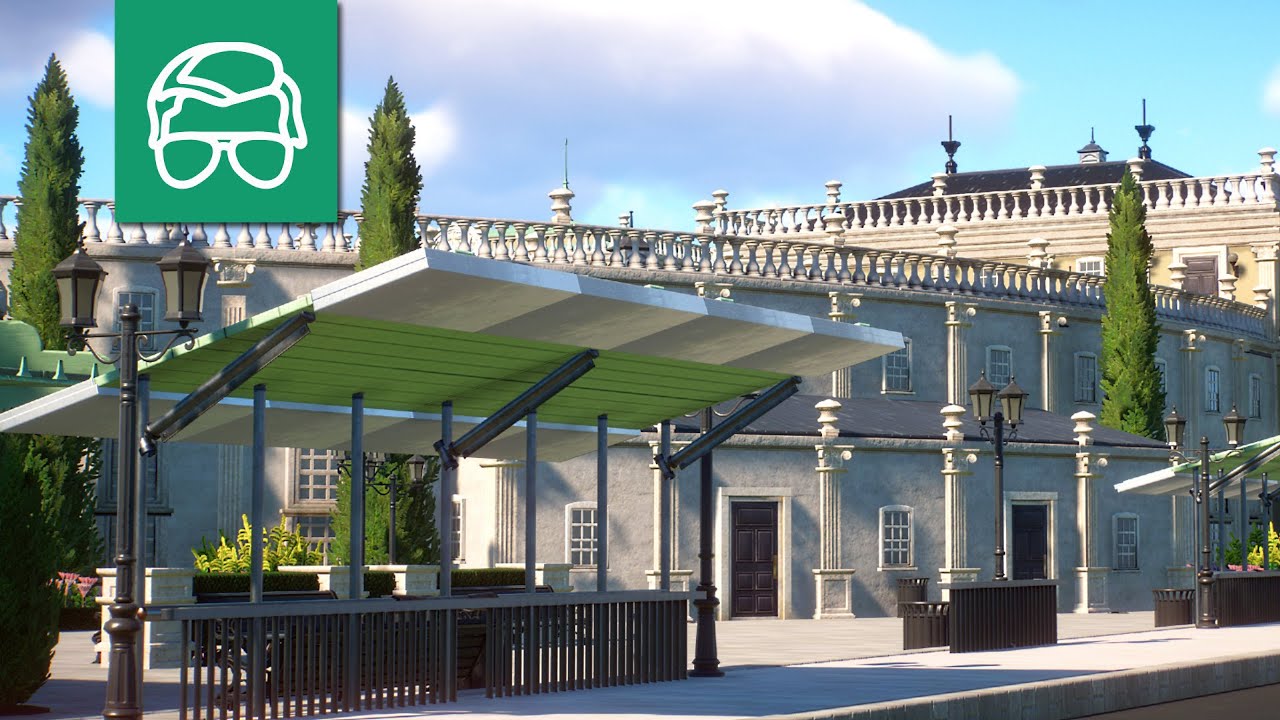 As the popularity of the zoo increased, so did the need for parking space and alternative ways of reaching the zoo. It resulted in a big investment in extra land to construct a massive parking lot, to accomodate guests better. There was also a bus stop constructed that now is part of the local busline, a convenient way of getting there I would say! 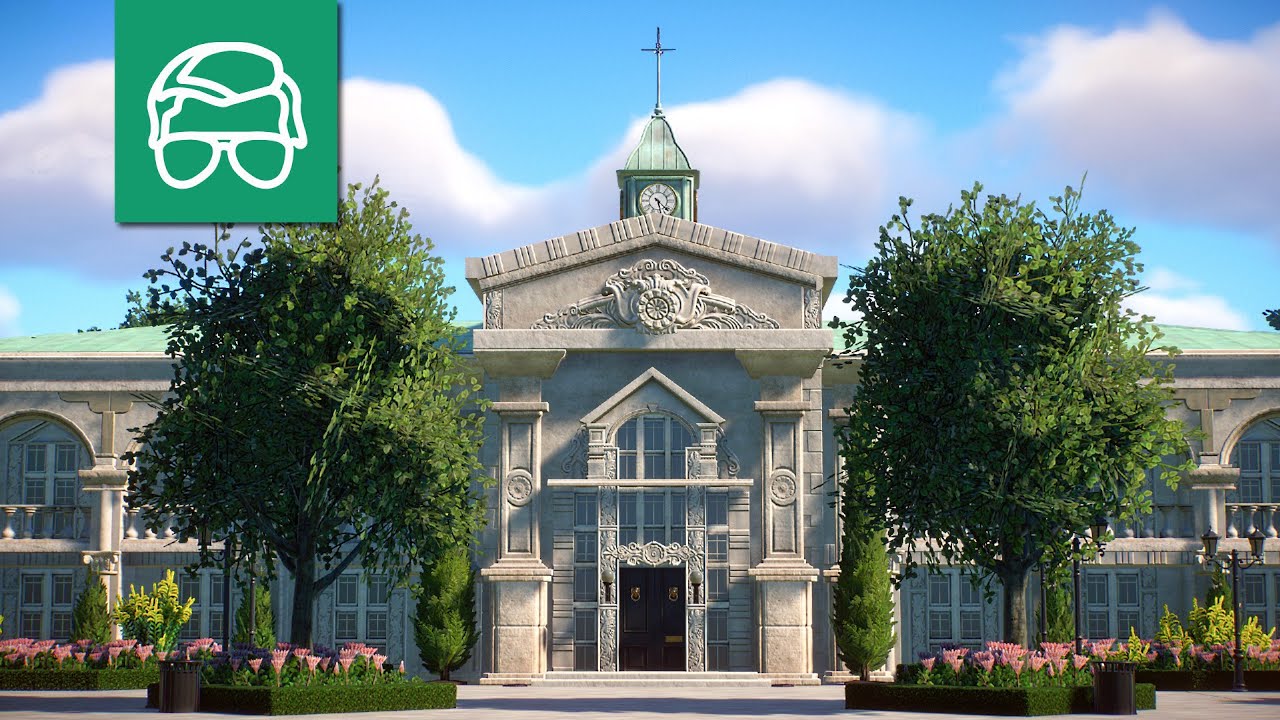 As more and more different types of animals arrived at the zoo over the years, more and more modern enclosures were needed to fit the animals and increase their welfare. A reptile house was constructed, initially for the saltwater crocodiles that had no dedicated housing before. This also gave the opportunity to install a new restaurant and theatre area inside, giving access to the inner parts of the reptile house that these days houses a impressive amount of reptiles from around the world. 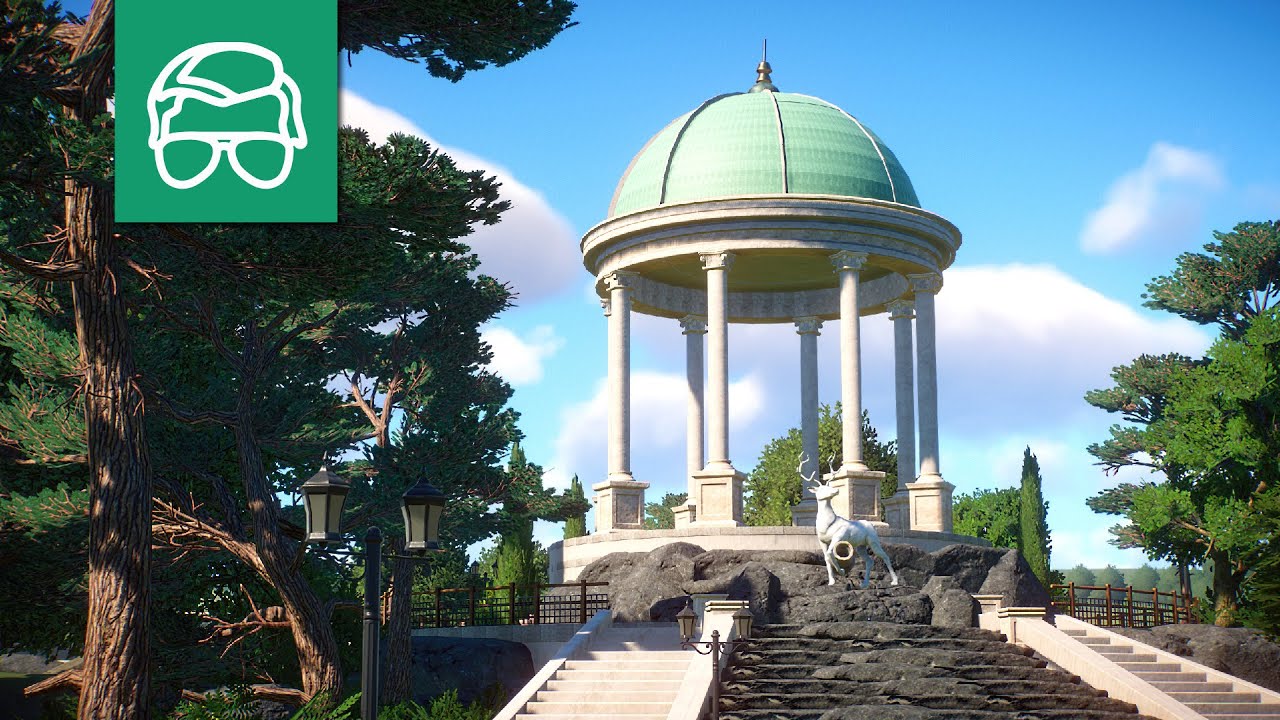 To impress the nobles even more than before, the emperor decided it was time for a new addition to his gardens and zoo, a symbol of his family's prosperity. A classical dome was constructed, with a deer in front; the symbol of the royal family. Some months later Giraffes were added to the zoo, positioned in such a way that the pathway around the dome offers some scenic views of their enclosure. 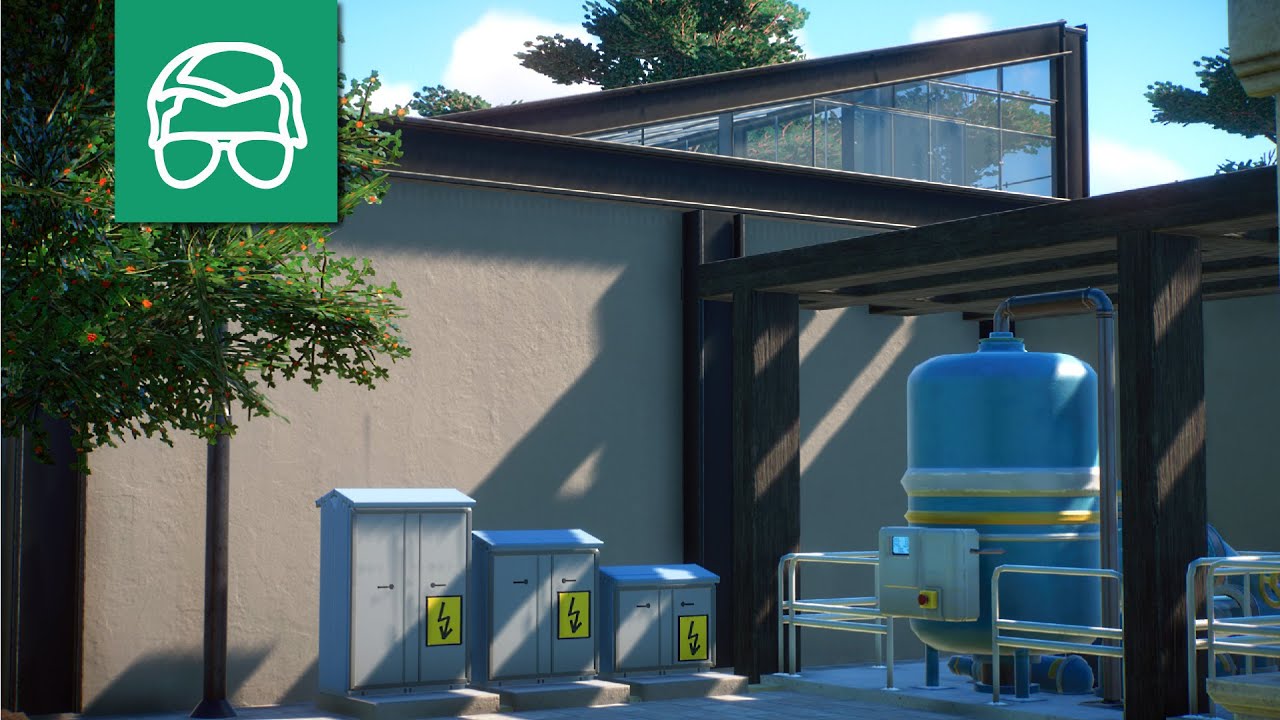 As the years passed, some of the more primitive structures in the zoo became unreliable and had to be renovated. A massive investment took place and the reptile house was renovated, increasing the capacity and modernizing it's facilities. 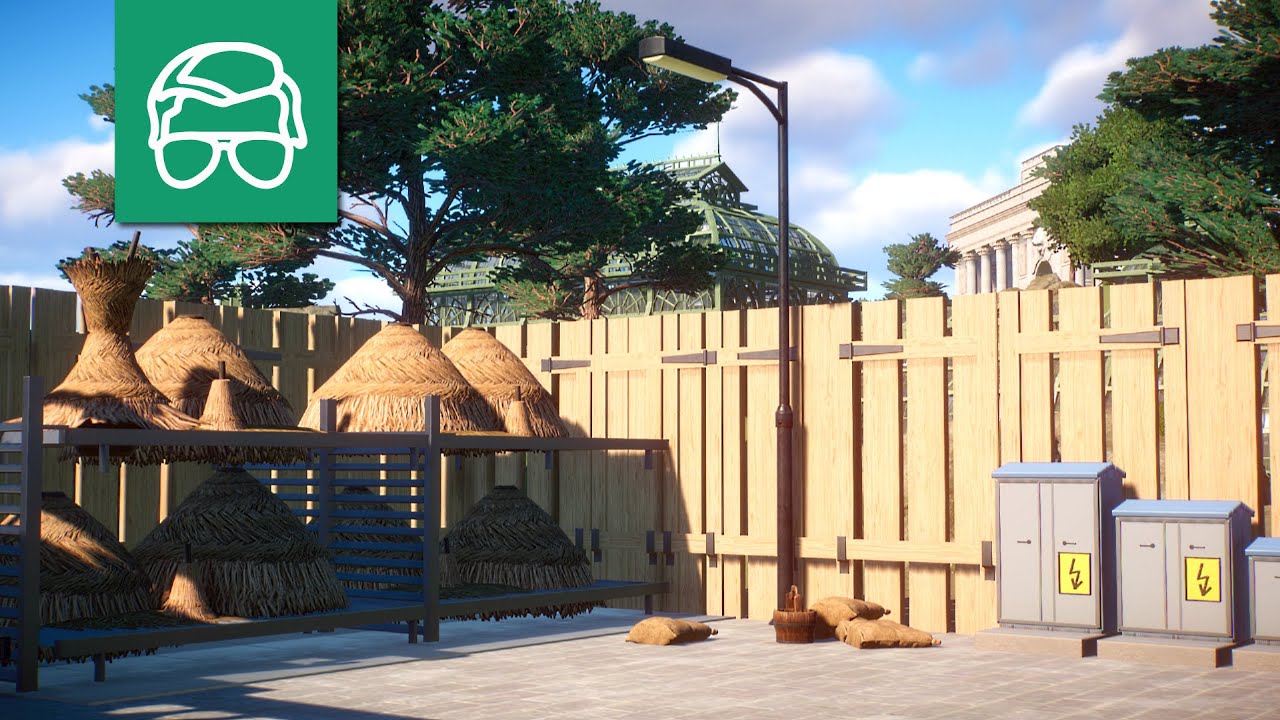 Besides the reptile house, other facilities and habitats needed some renovating too. More time was spent fixing up old buildings and giving easier access to guests and employees throughout the park. More thought was put into the backstage areas of the zoo, what the most efficient locations for staff facilities were and the best places to store feed were.

End of the Chapter One

Thanks for reading the thread so far! Since I'm limited to posting 10 images per post, I will add a new chapter once I got more parts to share! Once again I can't recommend watching the videos more! I try to make the videos as entertaining as I know how, feedback is appreciated though! Check out the series here:

Join me as I construct a magnificent zoo centered around a Royal Palace of the 18th century!

A
Looks awesome, and so real! Great job, must have taken ages to make! Can't wait to see more

Very nice job, it's splendid!
I hope that the animal part will be as beautiful as the entrance castle.

This is so impressive!

Wow, nicely done! This zoo looks super fancy and fit enough for a king and queen.

Hey everyone! I updated the post above, once I have more to share, I'll add another post in this thread! Thanks for reading and let me know what you think!

Wow, that is impressive! Must have take a looong time to build that palace.