B
It's falling into shape, the progress is amazing 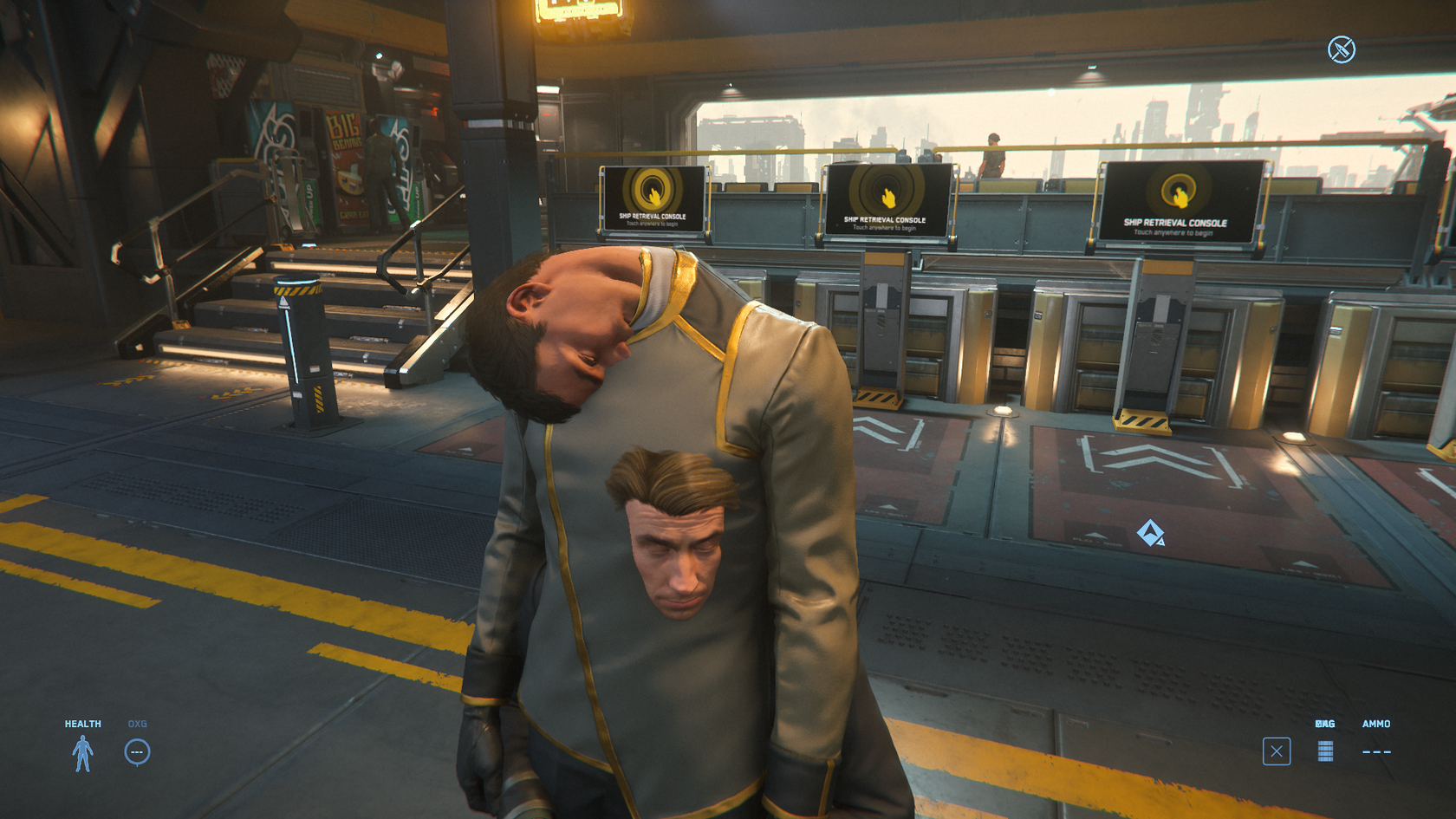 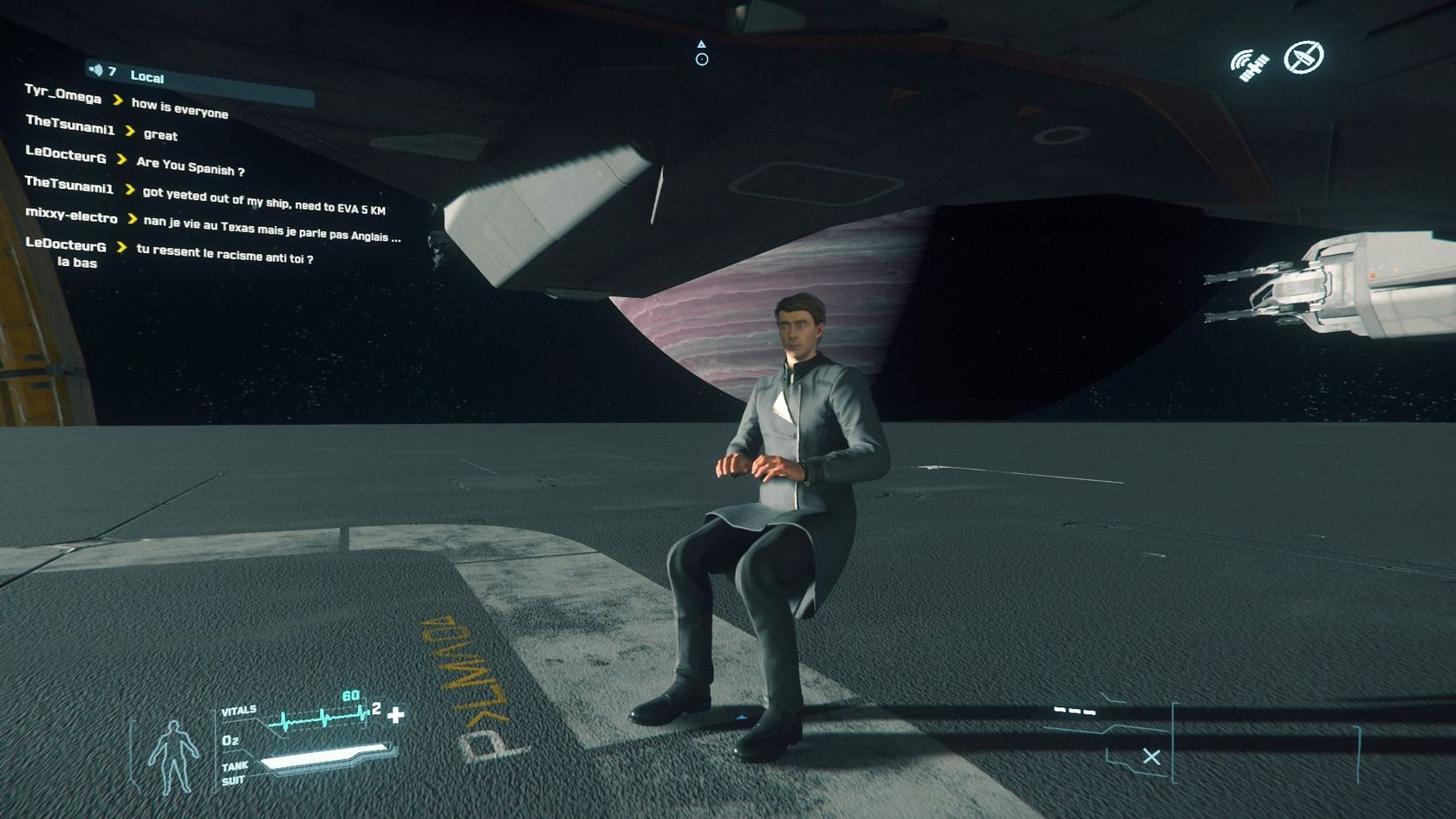 So now they have Archered "How to get ahead in advertising" and "Gangnam Style"?

Just played Star Citizen for the first time since 3.1

From 5:30pm to 12:00am, my buddy and I decided to give 3.6 a try to see what's new since we last played (3.1).
We hadn't played in such a long time because we wanted to make a return when we felt that there was enough content to keep us busy for at least a few days.
When it was a thing (R.I.P.), we would watch ATV and RTV every single week and discuss all the cool new content over the occasional dinner or carpool to a movie. It was always exciting to see all the new stuff in the pipeline and all the new gameplay features being added regularly.

However, what happened tonight was really disheartening -it somehow felt like a step backwards from the last time we had played. We've waited well over a year and the game, while still in Alpha, just doesn't feel like it's moved forward at all. It seems like a lot of the stuff that used to work was now broken. With today's experience behind us, we're definitely going to wait much longer before we consider making a return and that really sucks to say.

After roughly 50 ATV videos worth of content since we last played, I don't think we got to see any of the new content in a positive light today. Right now, while an incredibly talented team of over 500 people work endlessly to add more content to the universe, the current content we have isn't flushed out and lacks any form of polish. Now, I'm no stranger to game development so it know that the polish phase isn't until Beta but when stuff that used to work well (or even halfway-decent) stops working entirely(or at random) and all the new stuff isn't working well either, it starts to feel like bunch of unique concepts are being held together with duct-tape.

I think it would really benefit CIG, and their community as a whole, if they stepped back and spent a solid month or two fixing all the game-breaking bugs that are preventing players like us from having fun. The game, in its current state, isn't something that I would be proud to share with a new friend(like it once was) and it doesn't have a strong foundation for their team to build upon. It's also something I would be incredibly embarrassed to hear being made available to outsiders for a Free Flight weekend -what a horrible first impression it would be.
CIG, I love what this could ultimately become but I cannot help but feel that it's a hot-mess at the moment. Why are there so many bugs that aren't being patched out? Why is this new patch breaking stuff that used to work just fine? Why do you have Evocati and bug reports if 3.6 is released in an unpleasant state like this? It such a beautiful mess right now. Ugh.

For anyone curious, here is our experience today. Unfortunately, there is just not enough time to write up all the bug reports needed to tackle the issues faced in our session today. I just hope they fix them.

Then it became clear than this game is going to remain in Alpha for a very long time
We both spawn in our habs to a constantly shaking screen(it was jarring, like being slapped on the back of the head over and over) and constant blasts of ...some sort of weaponry(?)
Was Olisar station under attack from pirates? Bad NPCs? Was there a quest to save the station? No. hmmm, odd. No red lights, or smoke, or alarms/ must not be something important I guess...
None of the NPCs seem to care. The one and only security looking dude is just slowly walking into the side of a vending machine, face first. That answer's that, clearly the NPC AI clearly hasn't improved.
Eventually, we realized this was just the "new" law system attempting to shoot at some far away hostile ship millions of miles into the abyss, constantly, but we didn't know that yet...
Before we realized what it was, we had to figure out how to form a group.
7 minutes later, no joke, sifting through a Mobiglass interface that was needlessly confusing, we finally found a way to join forces.
We ran downstairs and decided to take out a Retaliator and leave this shaking nonsense as quickly as possible, at least that was the plan.
He spawns the ship, we walk to it, already sick of the shaking screen, we get inside, and then the ship starts to get fired upon by a hostile player griefing the area.
The "Olisar Law system" doesn't recognize him. Nope. It's too busy firing at that same ship, the one that is millions of miles in a completely different direction.
By the time we find our seats, ready flight mode, lift off, and started to advance from the station our ship gets blown up by some ole. w/e, that's that nature of a PVP title.
Rinse + repeat, we decided to summon an FC7-M instead so we could take off sooner if needed.
We walk through the loud explosions and shakiness, and get into the ship without any drama this time. Not a hostile player to be found, he must've logged, great!
...the Law system is still firing off it's weapons into nothingness...
Taking off was a little stuttery/glitchy, like the landing gear was slightly struck in the landing pads, but flying away from Olisar was pretty smooth.
Wait, why did the cockpit canopy just open? ...then close ...then open again. The canopy has a mind of it's own now but were in space suits so whatever...
We fly away from Port Olisar.
Finally, no more screen shaking!

I didn't have any of these issues, so clearly you're a FUDding FUDster, you FUDder of a million FUDs!

Ahh... Engaging with the UI is an adventure for itself... But fret not, once they'll pipeline a new tech to get rid of Flash from RobertsEngine they seem to just have noticed, everything will be better than ever !

Looked like easy mode up to the point where he lands. I recommend trying to fly the DCS Harrier in Vertical Hover. Possible, but not easy. And you always have that itchy feeling your water might run out.

Amazing what the engine can do. Looking forward to see more of it. This is why I am such a SC nerd.

NPCs in this game are truly hilarious and disturbing. The gameworld is some kind of grim madhouse.
Click to expand... 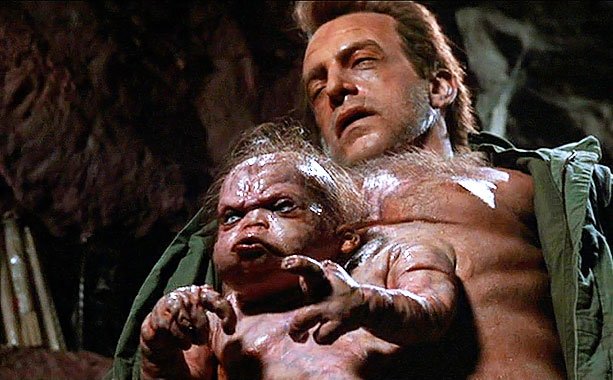 Why am I not surprised that a SC-focused YT channel is doing ship giveaways? Monetization is literally everywhere when it comes to SC/CIG.

chuchu_starship said:
Why am I not surprised that a SC-focused YT channel is doing ship giveaways? Monetization is literally everywhere when it comes to SC/CIG.
Click to expand...

Crytek's gotta post a bond for the lawsuit to continue.

I wonder if they will?

$500k vs the $2m in bond CIG were asking for, bet Crytek are relieved

Zetta said:
I wonder if they will?

$500k vs the $2m in bond CIG were asking for, bet Crytek are relieved
Click to expand...

The theory is that CIG made such a strong claim for how badly Crytek were in terms of finances the judge ruled that the 2 million asked for would bar Crytek from moving forward with the case. In other words, if the judge agreed to 2 million it would be the court blocking Crytek from the legal system.

sovapid said:
Crytek's gotta post a bond for the lawsuit to continue.

Zetta said:
I wonder if they will?

$500k vs the $2m in bond CIG were asking for, bet Crytek are relieved
Click to expand...

Crytek got pretty much what they asked for — they didn't particularly object to the bond as such, only to the ridiculously high number. They got a much lower one instead. So… yeah.

There is something very wrong with the way the ship manouvers. It acts like a first person shooter with zero inertia.

Well, that's the choice CiG made - not everyone has to use a flight model like fdev. I'm more concerned that it seems a small slip while manoeuvring leads to such catastrophic ship loss, but it seems that happens a lot in SC with lifts / floors etc, so maybe players are used to it