This is the park i'm most proud of. I started a long time ago with the idea to make a park inspired by Tripsdrill, which is a park in Germany with small and gentle rides. This is why there is no big/high/extreme coaster in the park (And also because i'm bad at building them).

I was wondering what you guys think and if you have some feedback or suggestions.

Image 1: Park from above with no entrance building 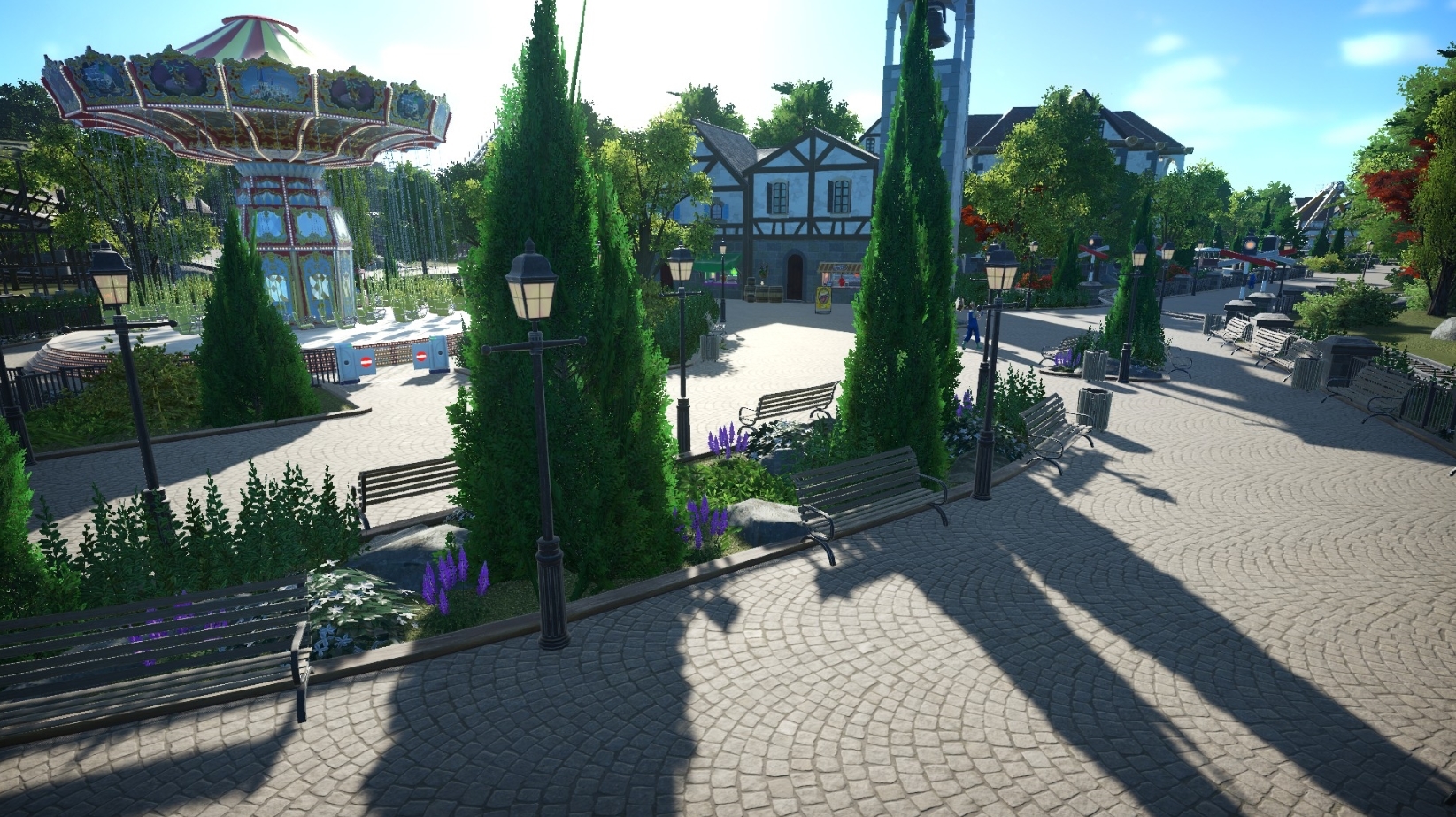 Image 3: The main point of the park with the hotel on the right 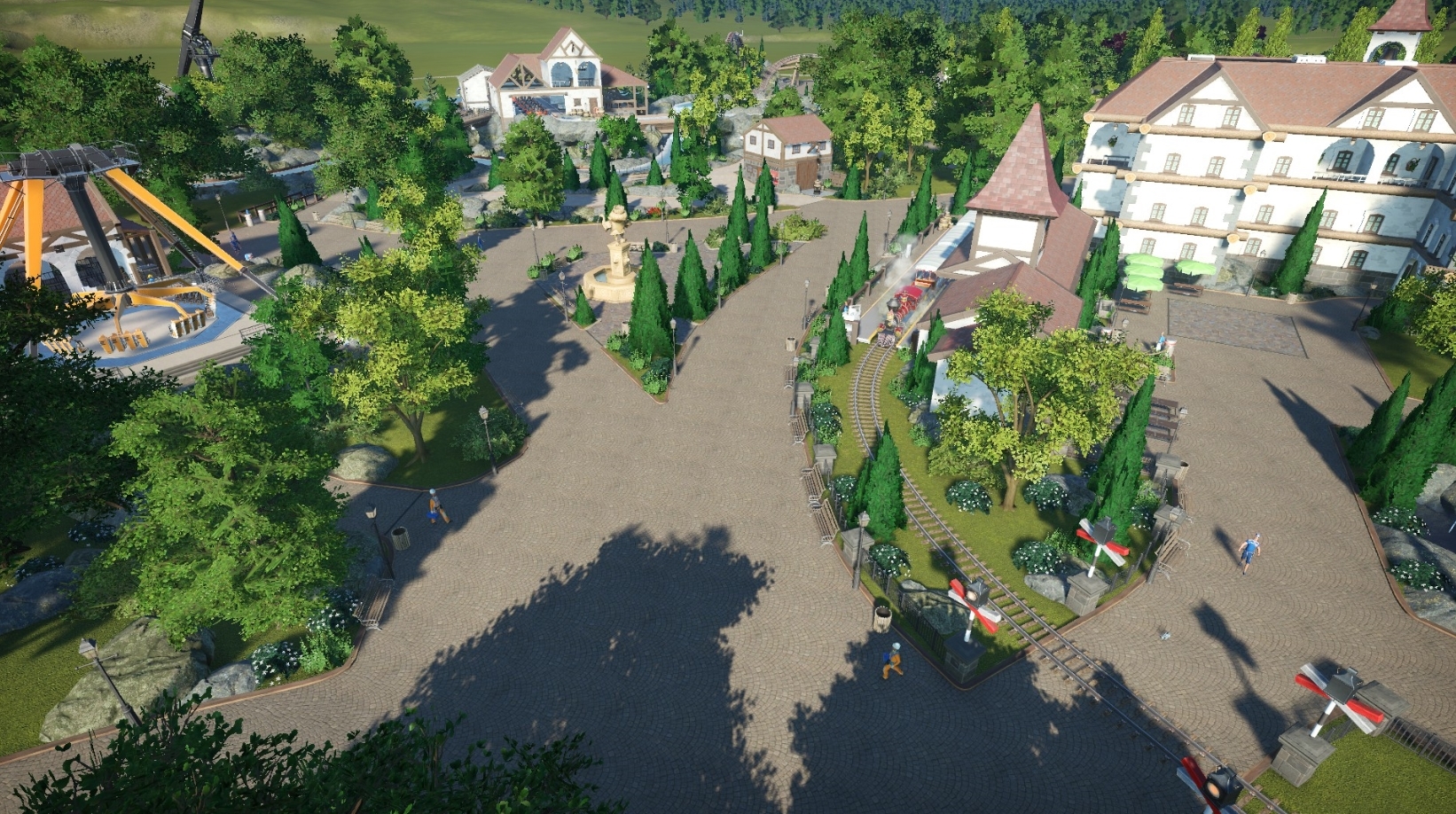 Image 4: Fontain with trainstation and hotel in the background 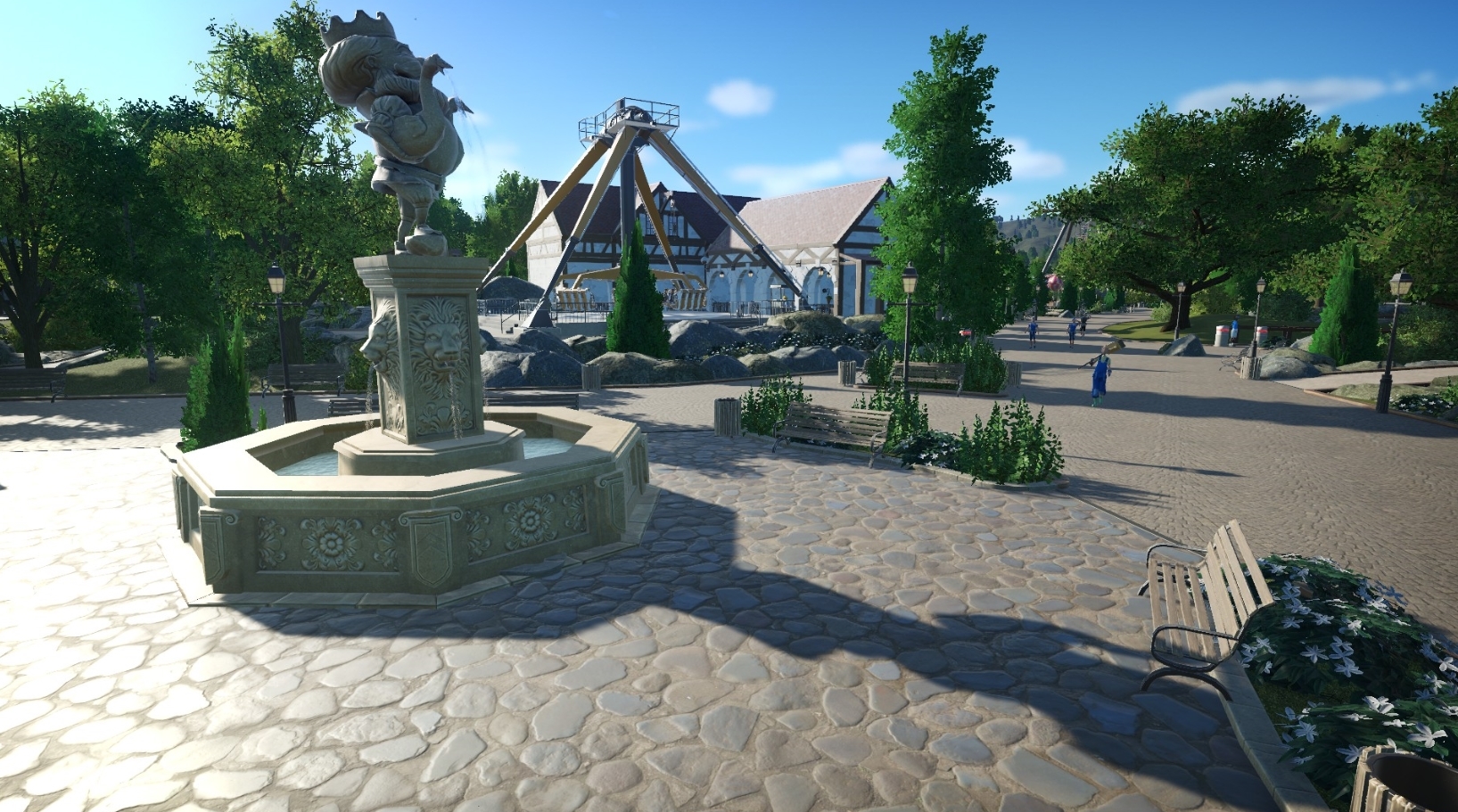 Image 7: Rapid River from above with the Mine Train Coaster running through it 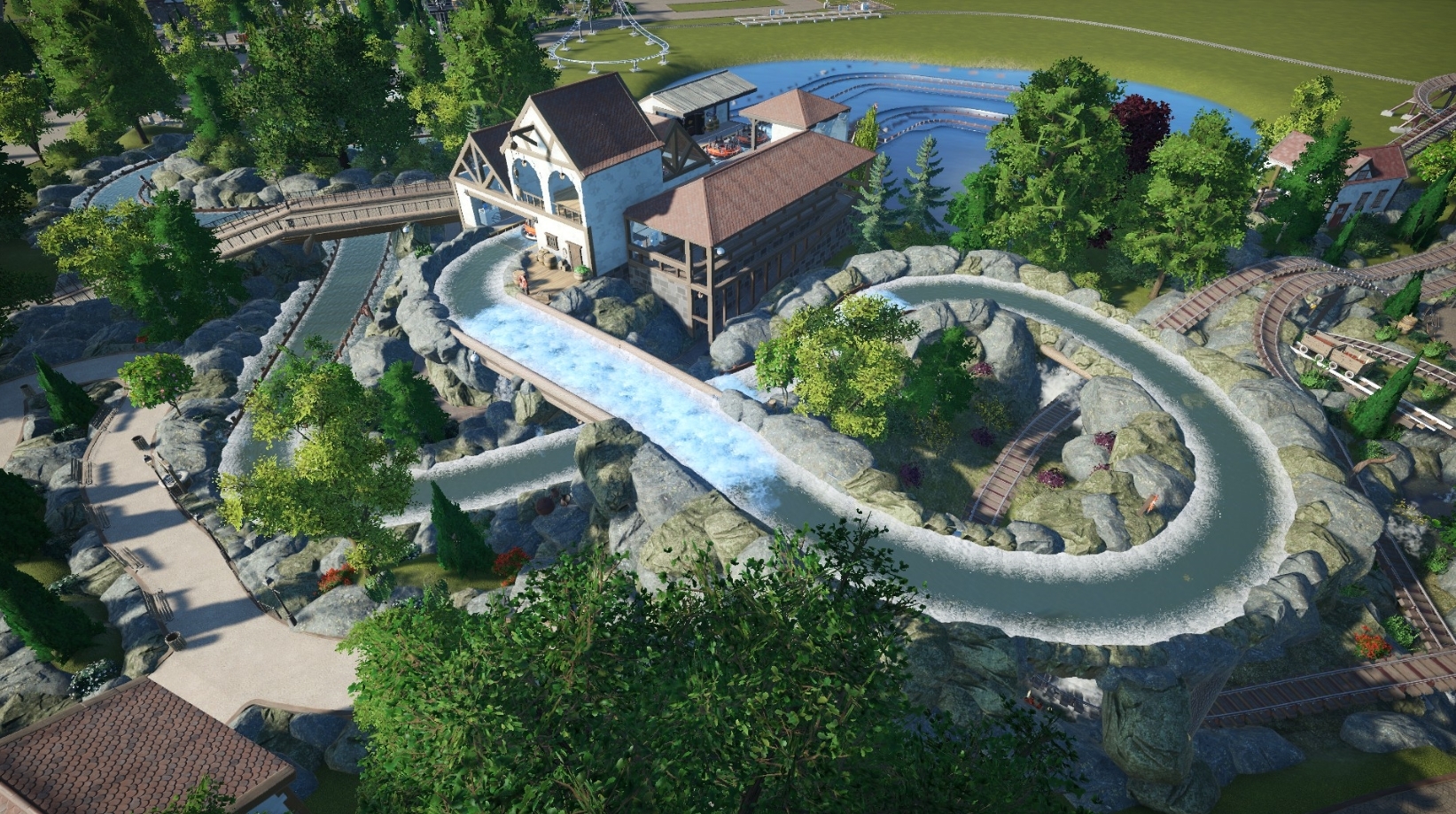 Image 8: North side of the park 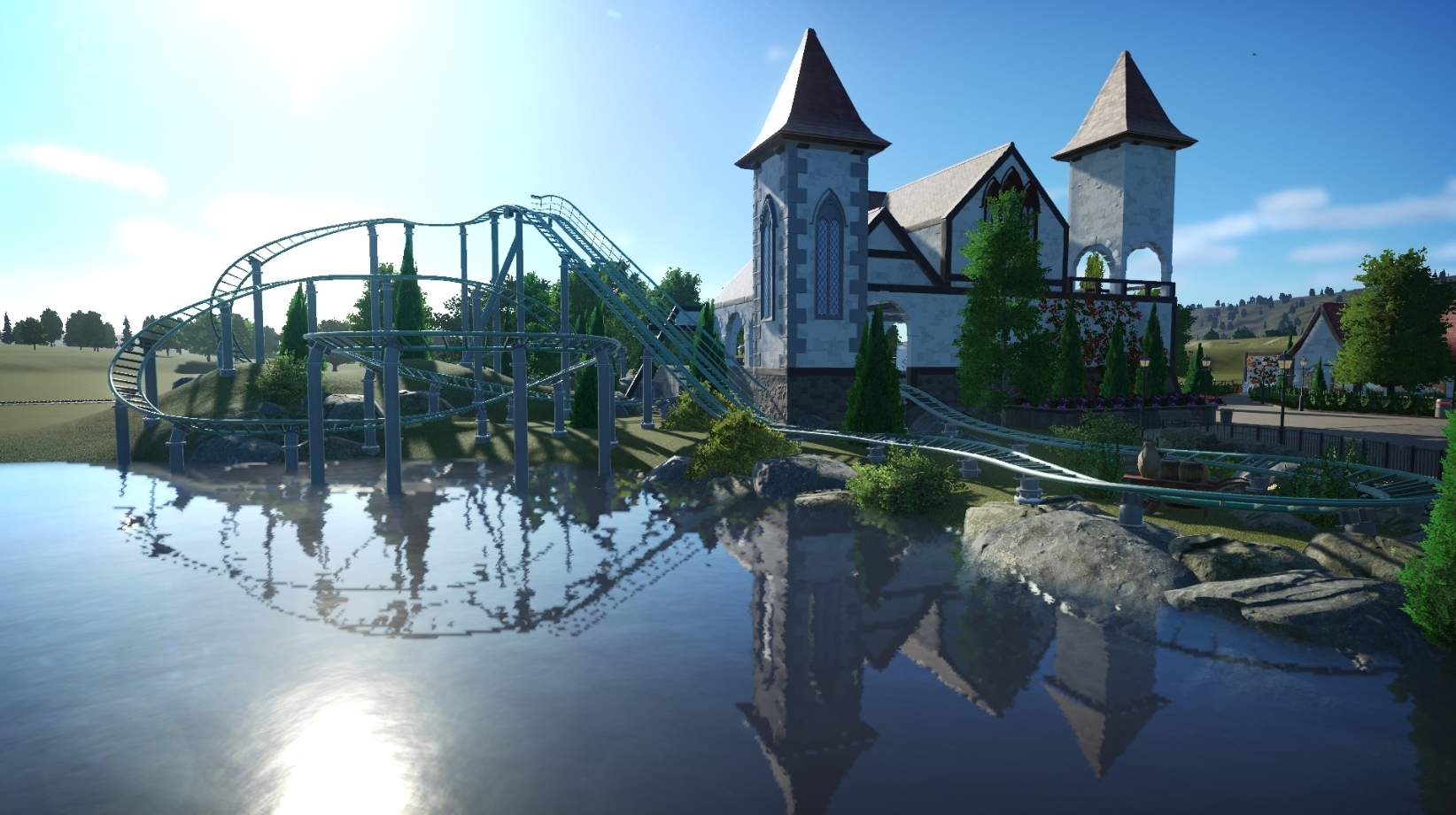 Image 10: Spinning coaster with a Test Flight ride in the North-West corner of the park Image 11: The Train Station with the Spinning Coaster stationbuilding on the right Image 12: Point where guests can get ''fish'' with the Victory in the background Image 13: Food plaza with some other rides around it Image 14: Mine Train Coaster that isn't finished yet 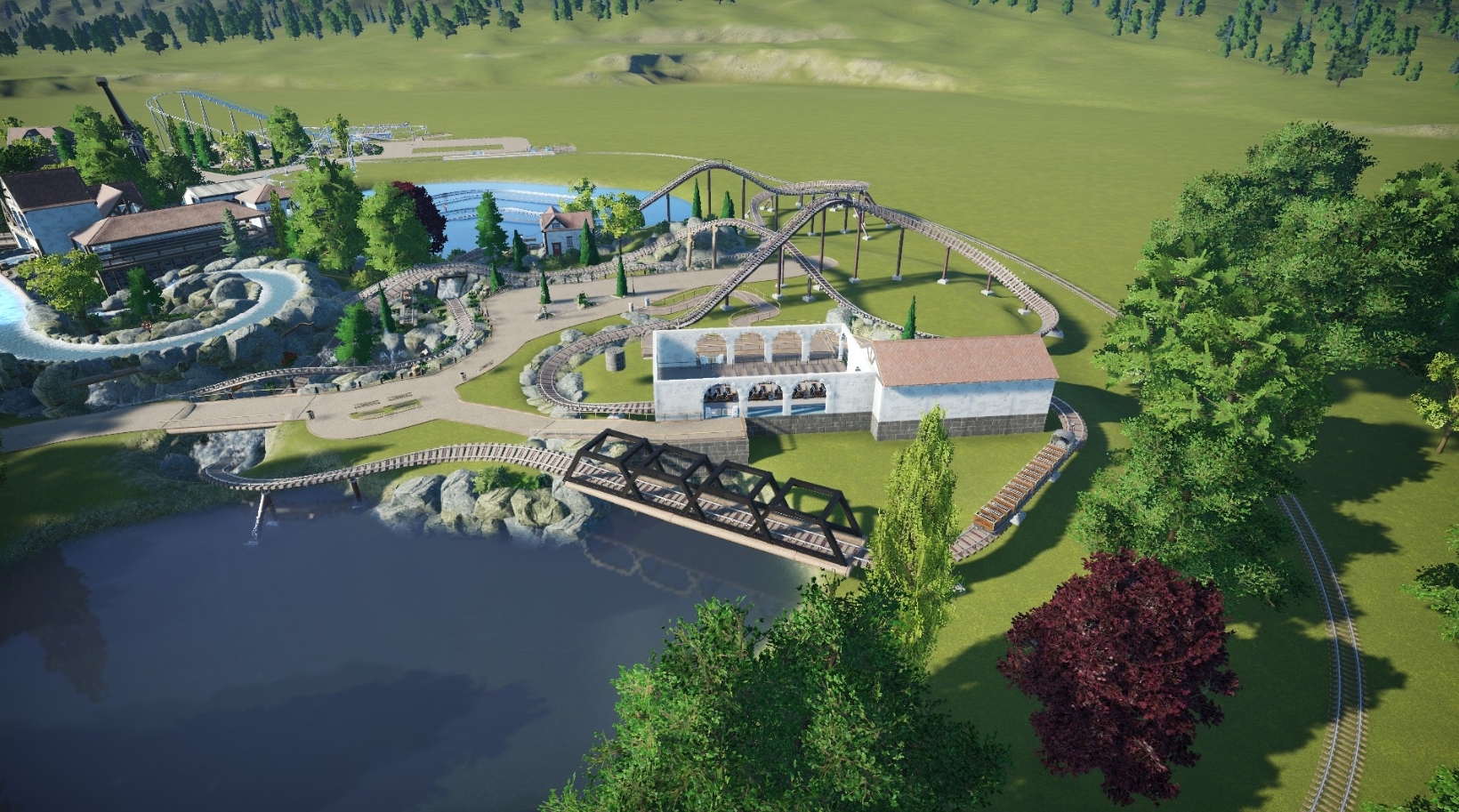 Image 16: The unfinished and ugly angle