Hope you’re ready to explore, because our new Planet Coaster Adventure Pack is now LIVE! Take a look at the adventurous trailer that’s just been discovered on our channel:


[video=youtube_share;8PBgnYnMdgI]https://youtu.be/8PBgnYnMdgI[/video]​
There’s so many awesome new things for you to uncover: we’ve got three new rides, two new hats for your avatars, a new heroine called Renee Feu, and over 320 scenery items including animated items, special effects, scenery items and path extras! There’s also over 70 building pieces including wall pieces, temple blocks, and gold pieces. As if that’s not enough, there’s loads of animatronics like crocodiles, scorpions, and mummies, 40 jungle-themed foliage pieces, special effects like lava panels and waterfalls, statues, and new audio!

You can get the Adventure Pack for £7.99 on the Steam or Frontier store now. Please keep in mind that it’s completely optional for you to purchase; we’re very thankful for all your support!

See the Update 1.5 (Adventure) notes below; aside from the Adventure Pack content, the team have also released a free update with some quality of life and UI improvements. 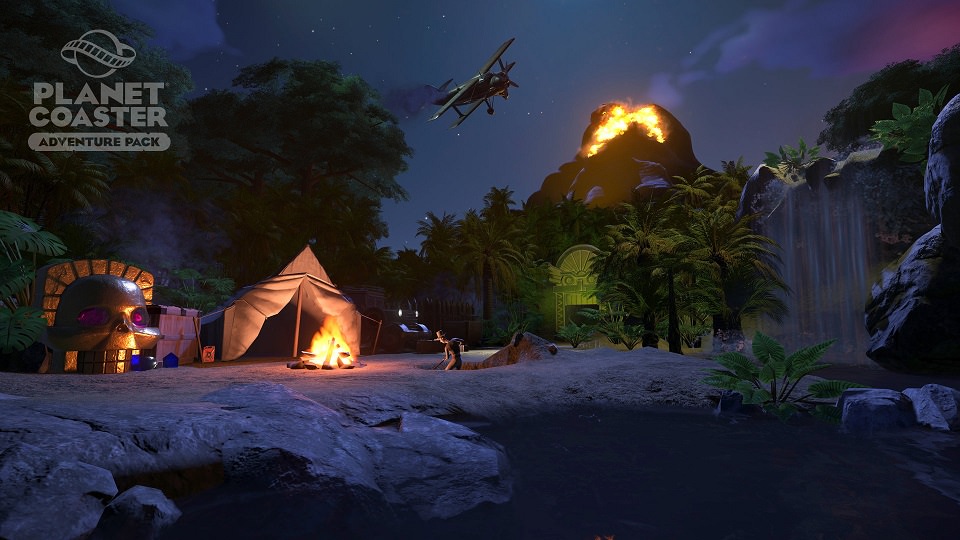 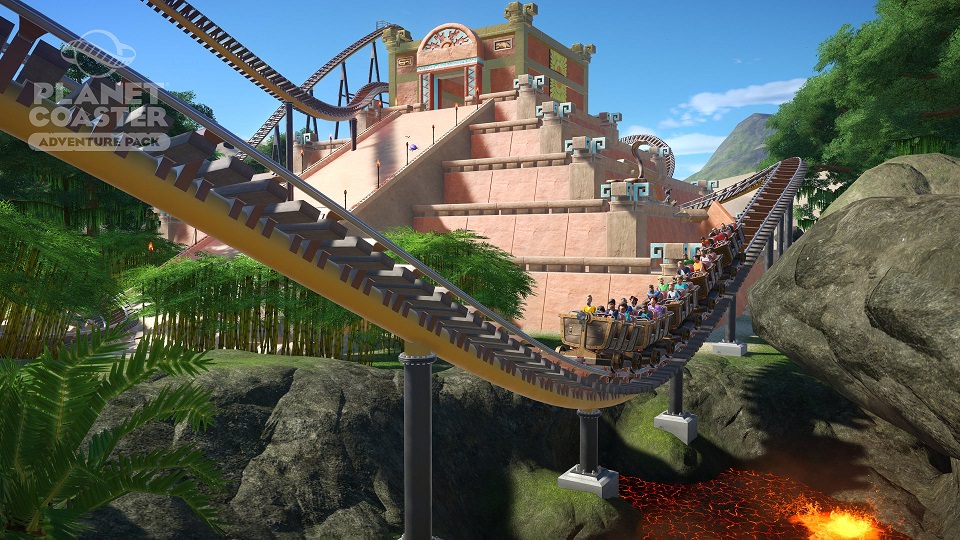 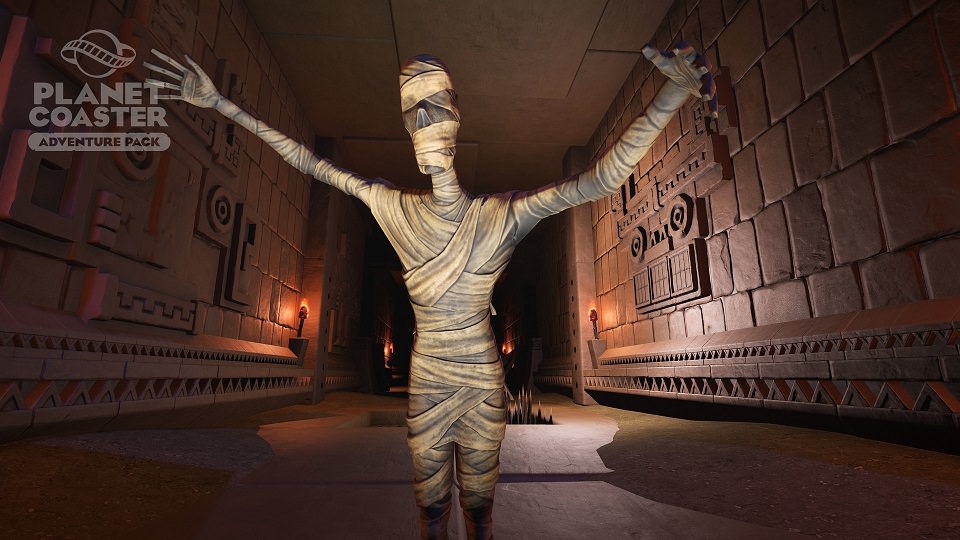 First reaction when seeing all of this ... : Wow !

P
I don't see it in the DLC list on Steam?

Wow! - So excited to get this!

Once I've seen all of the content I will consider buying it. Although it already looks really good [up]

Way Cool but what does the Land Ahoy look like?

Amazing! also this one: Added a 1m option to building grid size
Thanks a lot frontier! Happy holidays!

Awesome, thanks for this amazing pack.[up]

Wasnt there a free update as well? Also were there any fixes from 1.4 we need to know?

Spyro said:
Wasnt there a free update as well? Also were there any fixes from 1.4 we need to know?
Click to expand...

There was a free update, known as the Anniversary Update that was released earlier in November.

Looks amazing, I am looking forward to playing this in a few hours time. This is the straw that has broken the camel's back to create a nice sandbox park as I primarily a Scenario/Management player. I just need to find more time to play this wonderful game. [yesnod]

I thought this one was the Ship Ahoy (see image), but I think you are correct, we haven't seen that one yet. It's not even in the trailer?

Images is first release picture, put it behind spoler. 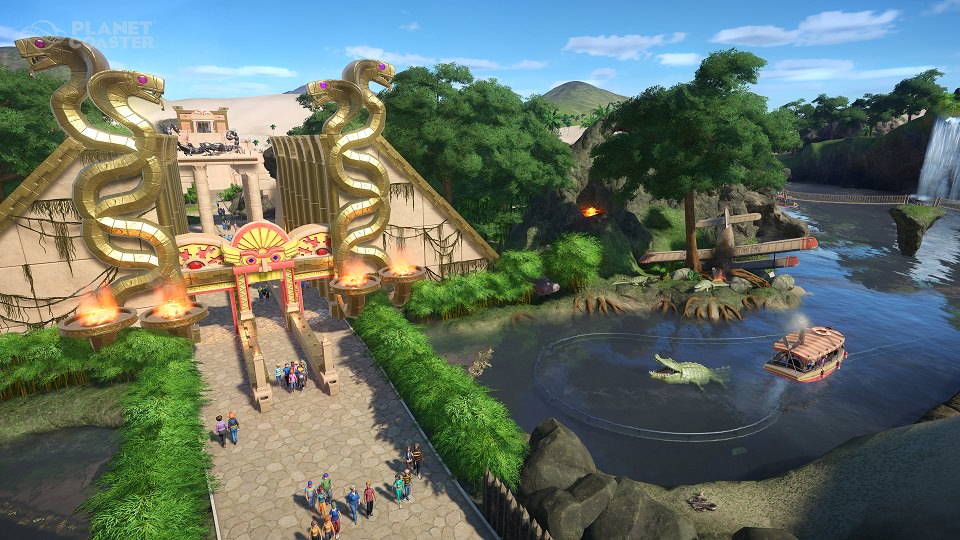 
Spyro said:
Wasnt there a free update as well? Also were there any fixes from 1.4 we need to know?
Click to expand...

Bo Marit said:
See the Update 1.5 (Adventure) notes below; aside from the Adventure Pack content, the team have also released a free update with some quality of life and UI improvements.
Click to expand...

Bo stated above. Last line after the trailer.
They don't list the fixes. We have to find out ourselves which fixes have occured apparantly.

It was Brett who said it.


Brett C said:
I know this update contains bug fixes. However, a lot of the time, many bug fixes are not listed in our change log listings. Once the update rolls in, check in game and see if it's been fixed?
Click to expand...

I cant wait to get back home!!!

Do i understand right that the big boat ride can be used in 2 ways? As a transport ride but also as a tracked ride? And if so, does this also apply for the small variant?
You must log in or register to reply here.
Share:
Facebook Twitter Reddit WhatsApp Email Link
Top Bottom