Game Discussions US Government likely to cause problems for companies linked to Tencent?

Seems that the US Government's action against WeChat might have wider implications for other Tencent affiliates too... which would include FDev. 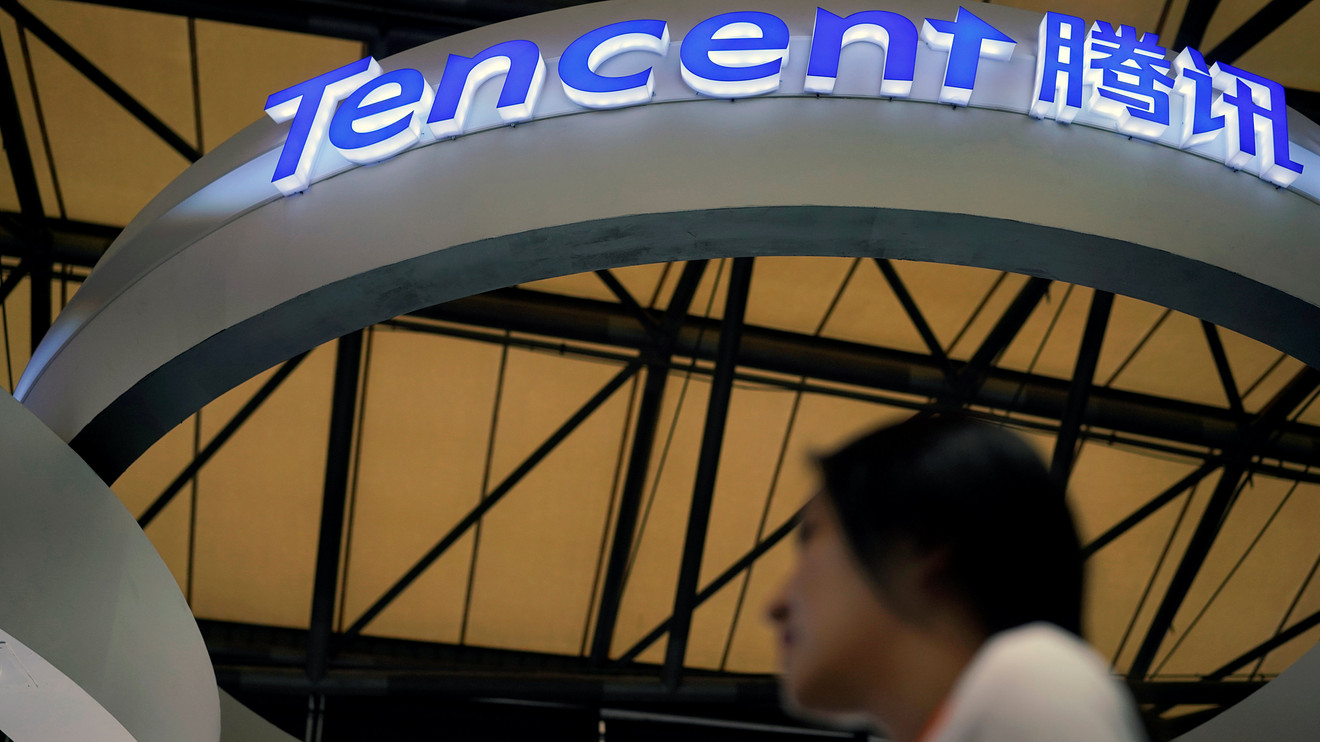 Trump’s ban against WeChat owner Tencent could have huge implications for U.S. companies

Apparently, even the people involved in this are saying it'll require some discretion to decide which companies are penalised as a result of their affiliations with Tencent.
Presumably, it'd be unlikely that it'd be possible to stop anybody (in the USA) playing a game by a company affiliated with Tencent but it might become impossible to carry out new financial transactions, such as making new in-game purchases or purchasing DLC.

Surprised there's nobody here talking about this.