Every day I open up my Corvette to multicrew
Every day I hope I'll get a ranting Latvian going full-on StoneMountain64
One day, one day.

Beauty is in the eye of the beholder. There would be as many top 5's as there are CMDRs. To put my Cr 2:

Smaller and younger brother to Challenger Space Shuttle or slightly used soap bar with wings. You decide. Adder reminds me of every day delivery van from the '80s - bulky in shape but with sleek lines. At least it's not a hand axe (prehistoric stone tool, fyi) like Sidewinder or Cobra.

Cricket. Grasshopper. Space Bug. You either love it or hate it. What is sure - you won't pass it unnoticed. Still looks like an ice sculpture made with a blunt machette, made by drunk fisherman. But it has tilting engines. Tilting engines.

Sitting quietly in the bushes, the hunter observed his prey. Slowly, not to disturb surrounding twigs, he pulls out a single arrow from the quiver. He charges his bow, taking careful aim. Holding his breath he...

"CMDR, this is station's flight control, you are free to proceed to landing pad number 43."

... releases the string and slips through the mail slot. Straight to the point. This is Python.

Jet. Space jet. If you ever wanted a jet, not a flying brick (not that shape in space matters...) like T-series or anything Federal or a duck stone like anything Lakon, iEagle is your only choice. Mandatory white.

You may say it's space Jumbo Jet. You may laugh their wings and nacelles. You may mock their cockpit shape and front window. It's jealousy, no need to hide it. Cipper/Cutter are an iMac among PCs, pinnacle of design fetish. If your middle name is "Style" then you won't pick anything else. They may be other ships that perform better. But none does the job more elegantly than these two.

No wonder both are rank restricted. Only truly chosen ones are worthy enough to pilot them.

Shiro Akai said:
There would be as many top 5's as there are CMDRs.
Click to expand...

There are 33 playable ships, and therefore 237,336 different Top 5s. So, there's about an order of magnitude more commanders than Top 5s. People might think their entitled to their own opinion, but turns out, there actually aren't enough opinions to go around.

To deny the Keelback is by far the best looking of the lot, is to lie to oneself.


BEHOLD! GET YOURSELF DRENCHED IN ITS BEAUTY! 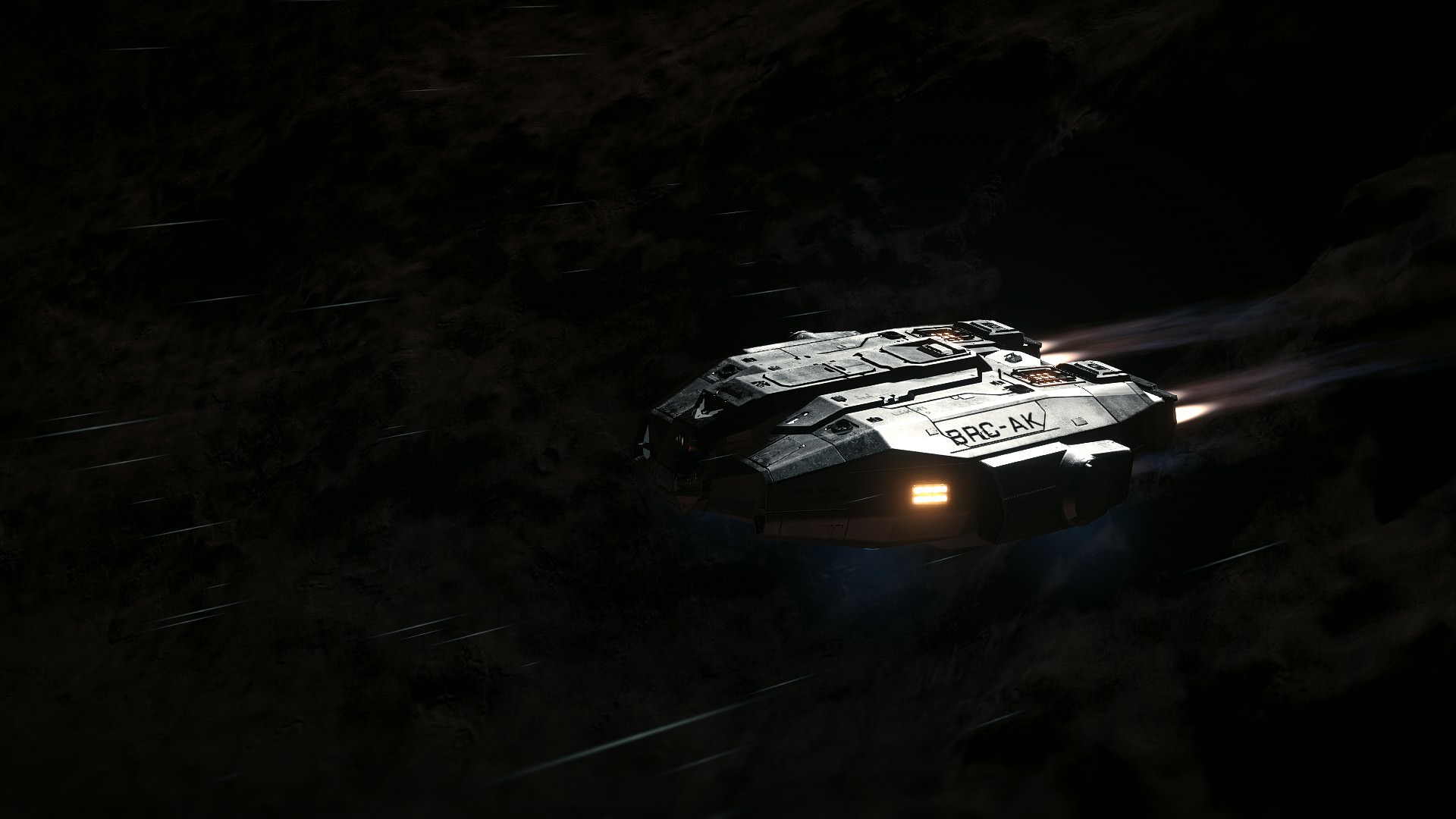 A very entertaining video Yamiks, thank you.
And now I'd really like to have some mod replacing any impact sound in game with the squeeze-toy one.


verminstar said:
I would not have a fed brick in my top 5 at all...they look like transformers that turn into steam irons or those failed star destroyer designs on the back of napkins...not much different than the conda that looks like a star destroyer with a beer gut.
Click to expand...

These must be the best succintly put descriptions of the ships in question I've had the pleasure to read around this forum or anywhere else. [yesnod]

The inclusion of the Cutter calls your eyesight into question, but you just narrowly saved the legitimacy of the video with your pic for #1.

For me the Vulture is the #1
The rest in no partucular order: Diamondbacks, Python, and the 2 small Imperial ships.
Honorable mentions are the Clipper, the Chieftain, and the Cobra.
You must log in or register to reply here.
Share:
Facebook Twitter Reddit WhatsApp Email Link
Top Bottom