The Vintage and World's Fair Bundle has now launched for Planet Coaster: Console Edition on Xbox Series X|S and Xbox One, PlayStation 5, PlayStation 4!

With a plethora of new rides, scenery, and exclusive console content, your guests will be running around a retro wonderland - in awe with the cultural architecture around them! Have a look at exactly what the Bundle has to offer: 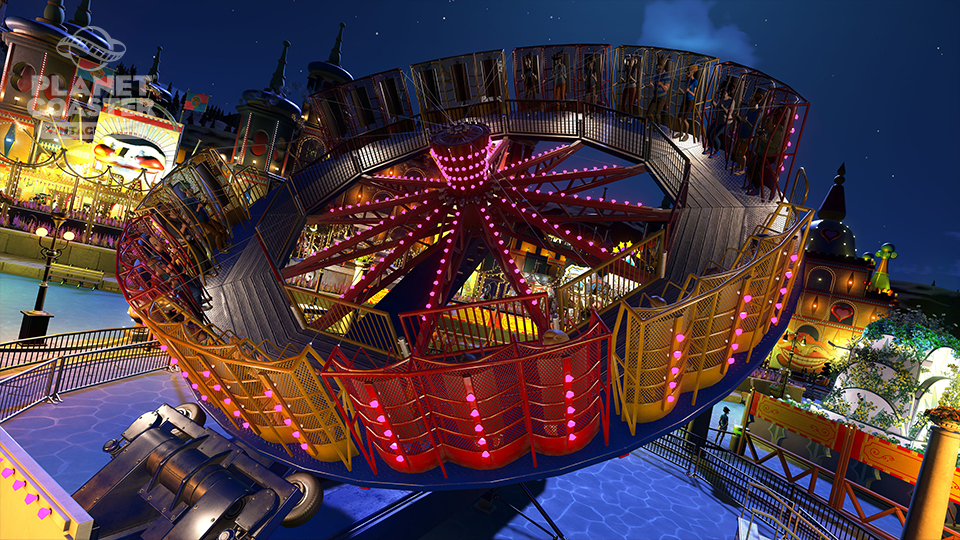 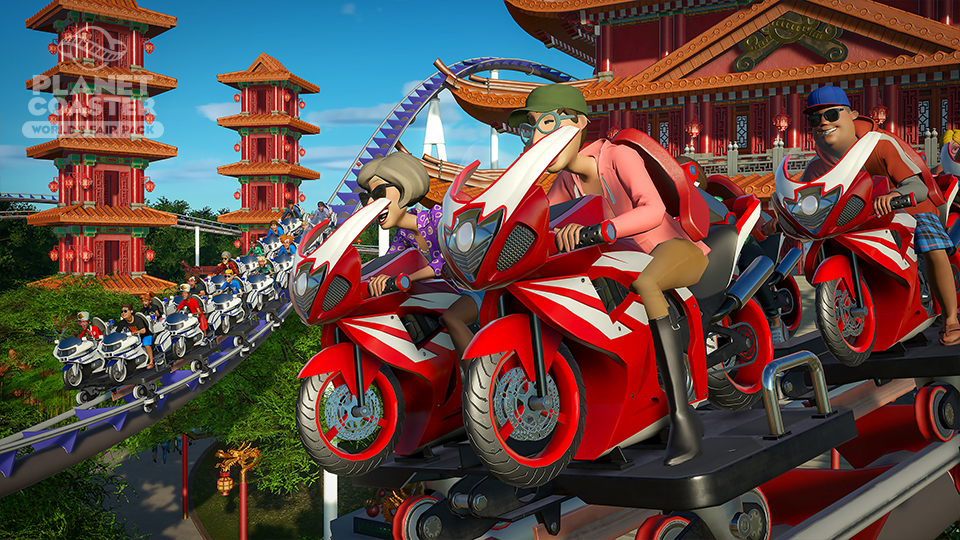 Build nostalgic buildings and fairground-style areas with new vintage-looking scenery and wall sets. Decorate your parks with Victorian pillars, animal statues, and lightbox lettering, and entertain your guests with barbershop quartets and trapeze artists! Have your guests try out the brand new Gumball and Popcorn machines reminiscent of old-school town fairs, or predict your fortunes with the Zoltan!

In addition, celebrate the wonder of global culture, with 10 new themes based on a selection of countries; China, USA, France, Morocco, Italy, Germany, Japan, UK, Mexico, and Spain. With incredible wall set styles and cultural props, your guests will be amazed at the bountiful selection of new scenery in your park! 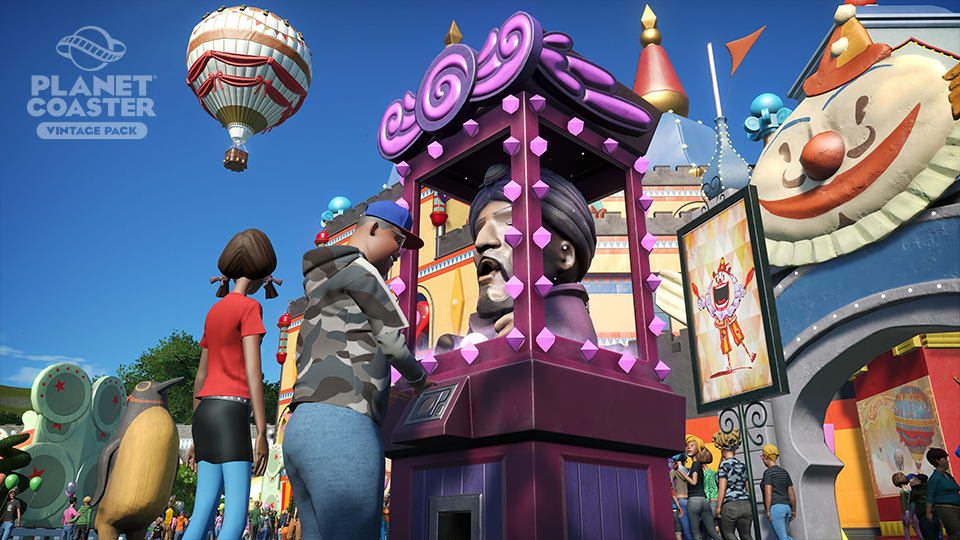 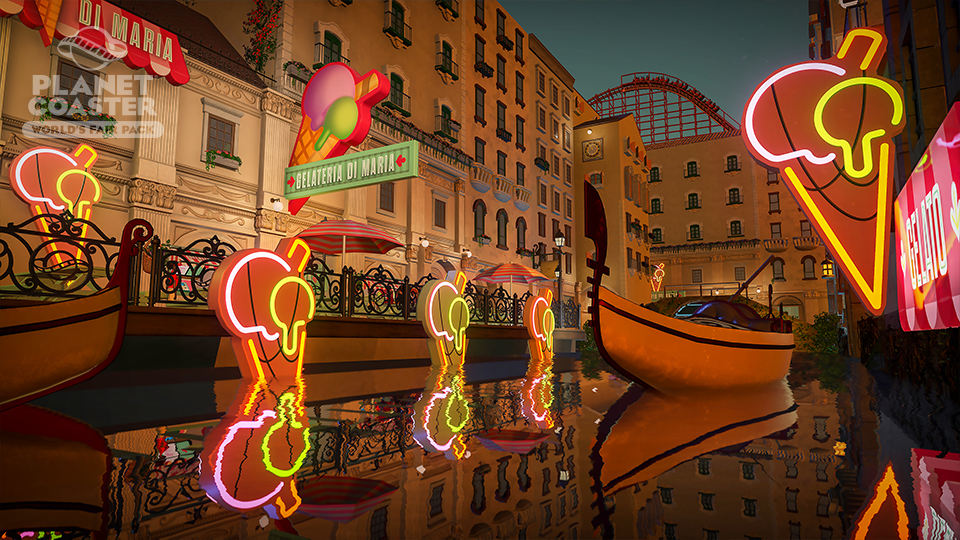 Create your new park that celebrates the magic of nostalgia and the wonder of global culture in no time at all with blueprints! With over 250 exclusive new console blueprints, you'll be spoilt for choice - from Victorian plazas and vintage ticket stands, to Bavarian towns and Chinese pagodas, create a new park faster than ever with a vast array of cultural variety!

Amazing for our console friends! Congratz.

Oh by the way Jay, it says Spooky and Adventure bundle instead of Vintage and Worlds Fair on the top of the post.
Last edited: Feb 25, 2021

F
No patch on Xbox Series X ? I can download the new packs but there is no update for the game.

FunGaming said:
No patch on Xbox Series X ? I can download the new packs but there is no update for the game.
Click to expand...

It's there, it just doesn't show up in the Queue once it's done. I notice that for some games on the Series X...

Frontier. You are simply amazing!! Thank You for bringing this gem of a game and its content packs to consoles!!

R
Is there now a possibilty to make videos or Walktroughs without the UI?

F
Game sure is crashing a lot, no idea why it happens but a lot of times during sandbox gameplay it randomly freezes and then crash. Xbox Series x

F
Also still crashes at times when you manually try to save the game and then you have lost all progress, really annoying. Been a problem since launch on Xbox Series x

I am playing on a PS4 from 2015, and it has been running like a champ with no problems. Wonder why so many issues with the Xbox versions?

edit: I have had problems with textures loading in, but I was told by Frontier that was normal.
Last edited: Feb 26, 2021