After making random rides and several "isolated" themed areas (meaning just having an area in the park), I've decided to make a full theme park, all by myself.

No real guideline for this one, as I didn't want to copy something that already exists, but obviously you'll see there is some inspirations frome here and here. 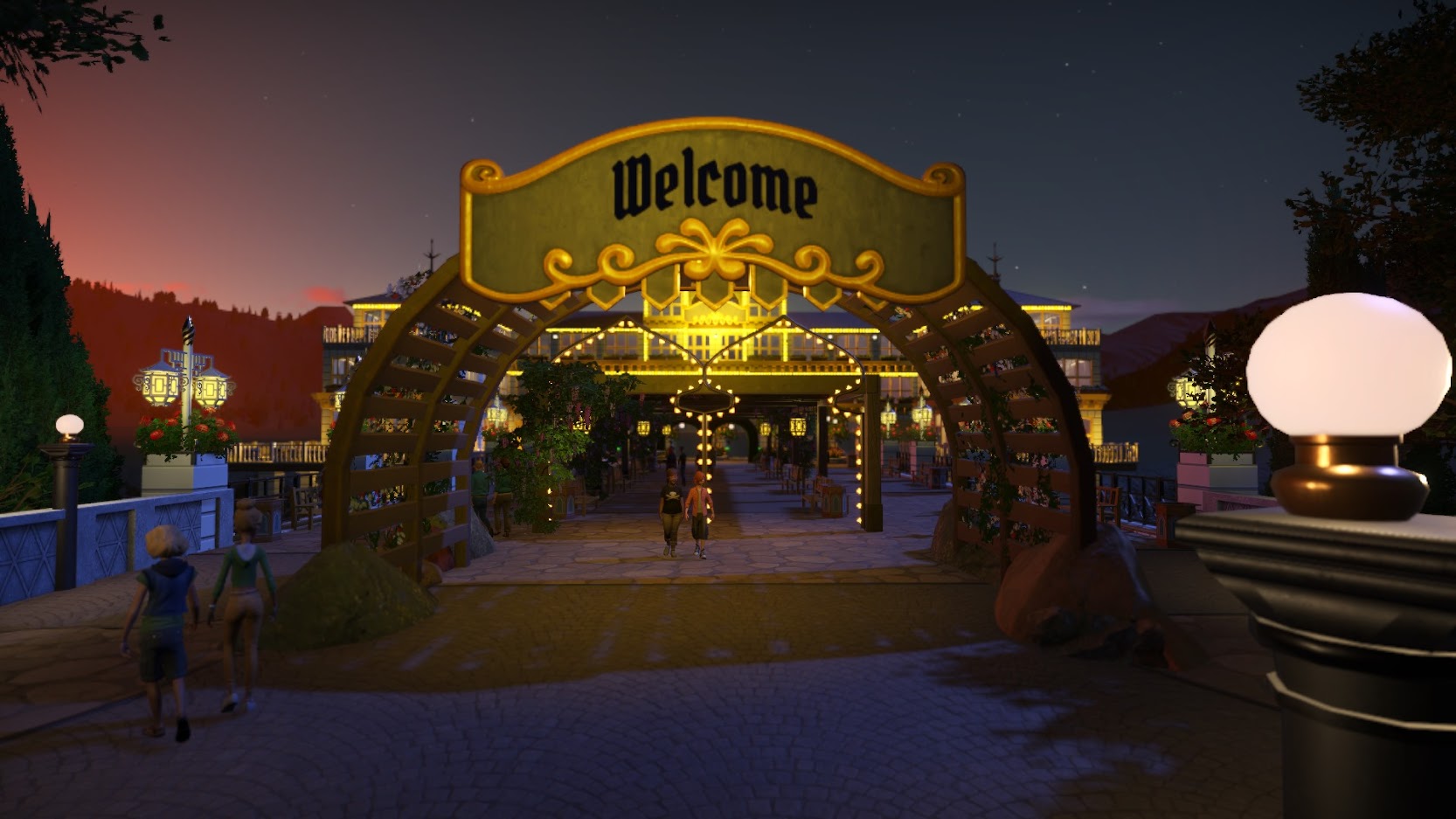 Why Nathan's World ? Simply because I've started this project in June, when we were still expectating our son. I'm pretty sure you can guess his name.

So yeah, this park was created "for" him (or as an excuse for playing a lot), and since he has born now, progress will be very erratic as I don't have much time to play PlanCo. 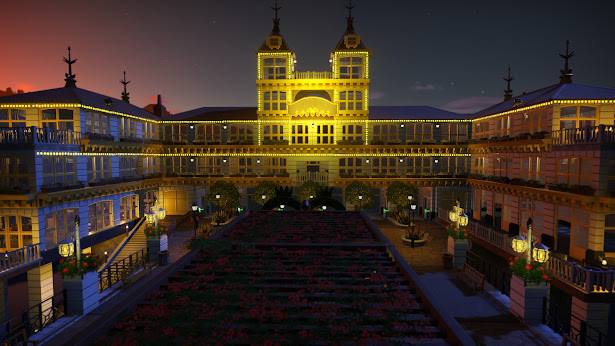 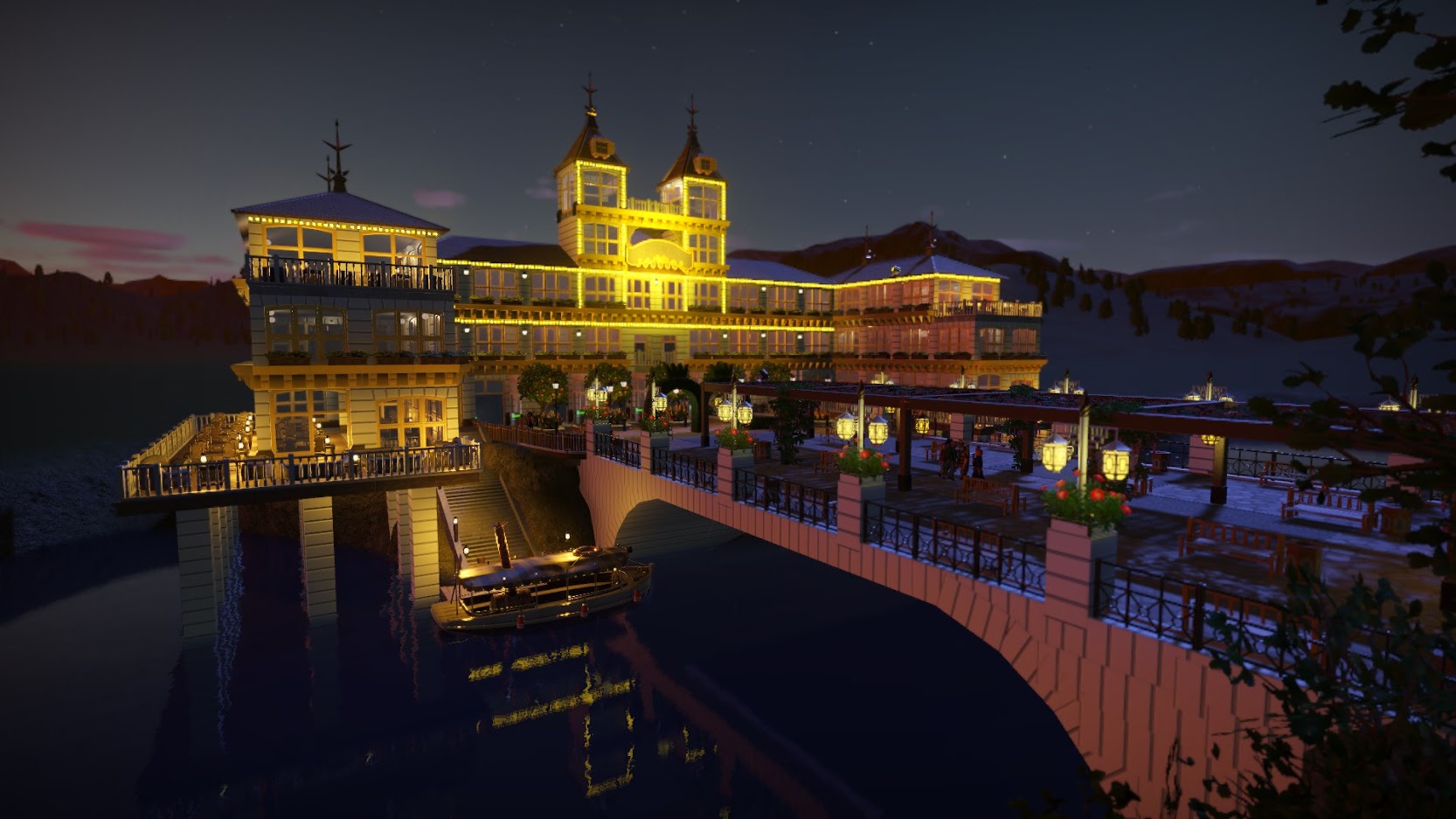 The entrance, which is also a small hotel. 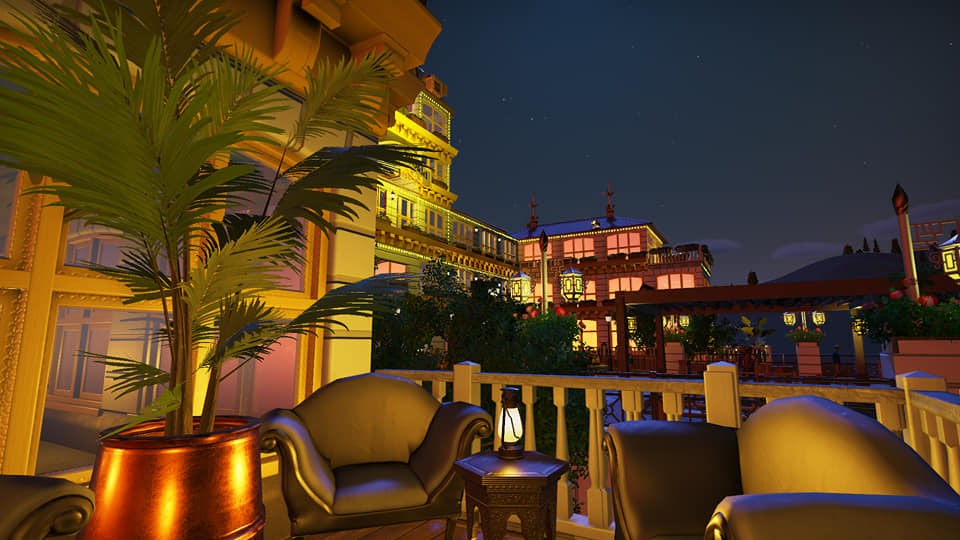 Chilling on the lounge terrace 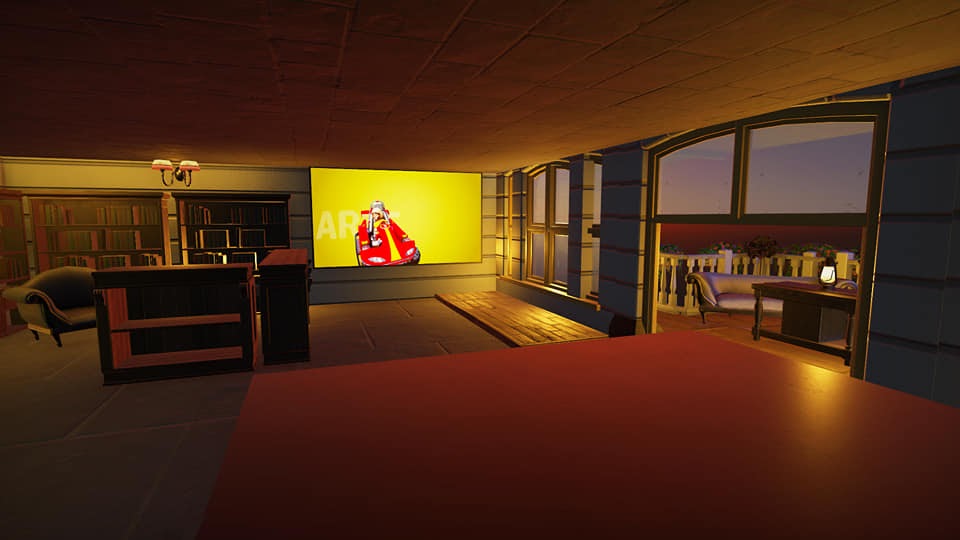 The main suite of the hotel, with a view over the main street. 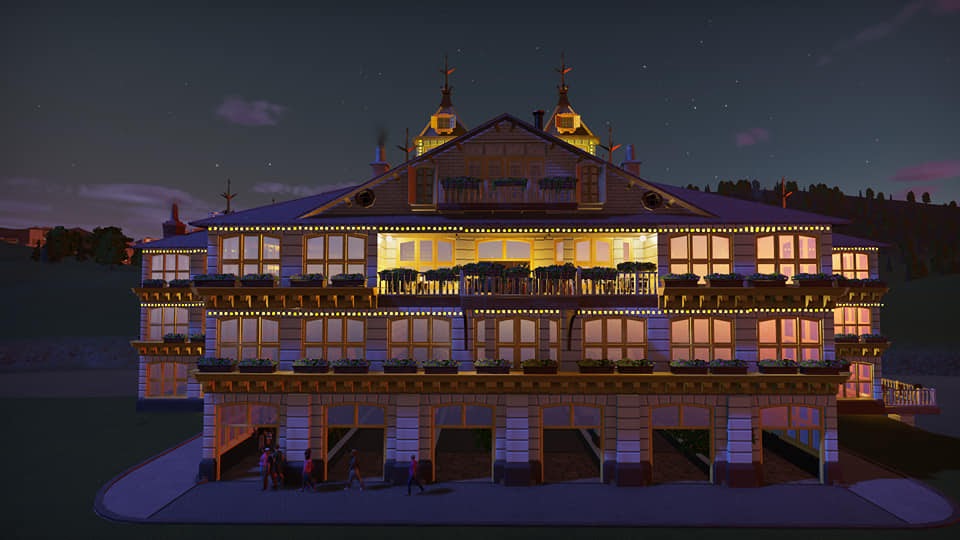 The back of the entrance 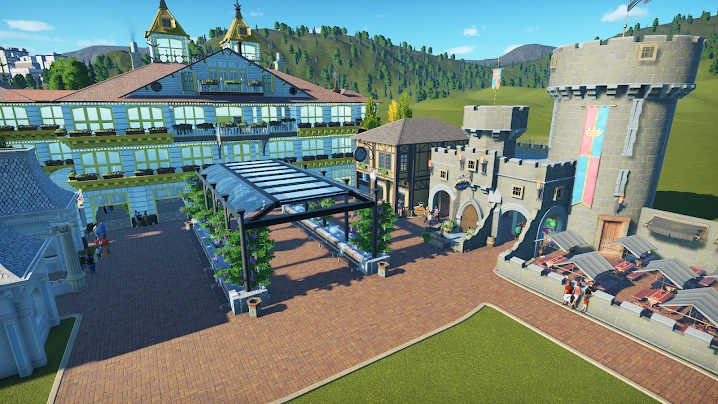 The main street. On each sides of the main building are the pathways to the hotel. On the left side are some toilets blocs, and some snacks (on the castle). On the other sides are shops (the white building) and a restaurant called Victoria's Hall
​
After the main street, there is a castle ... maybe some of you have already seen that. 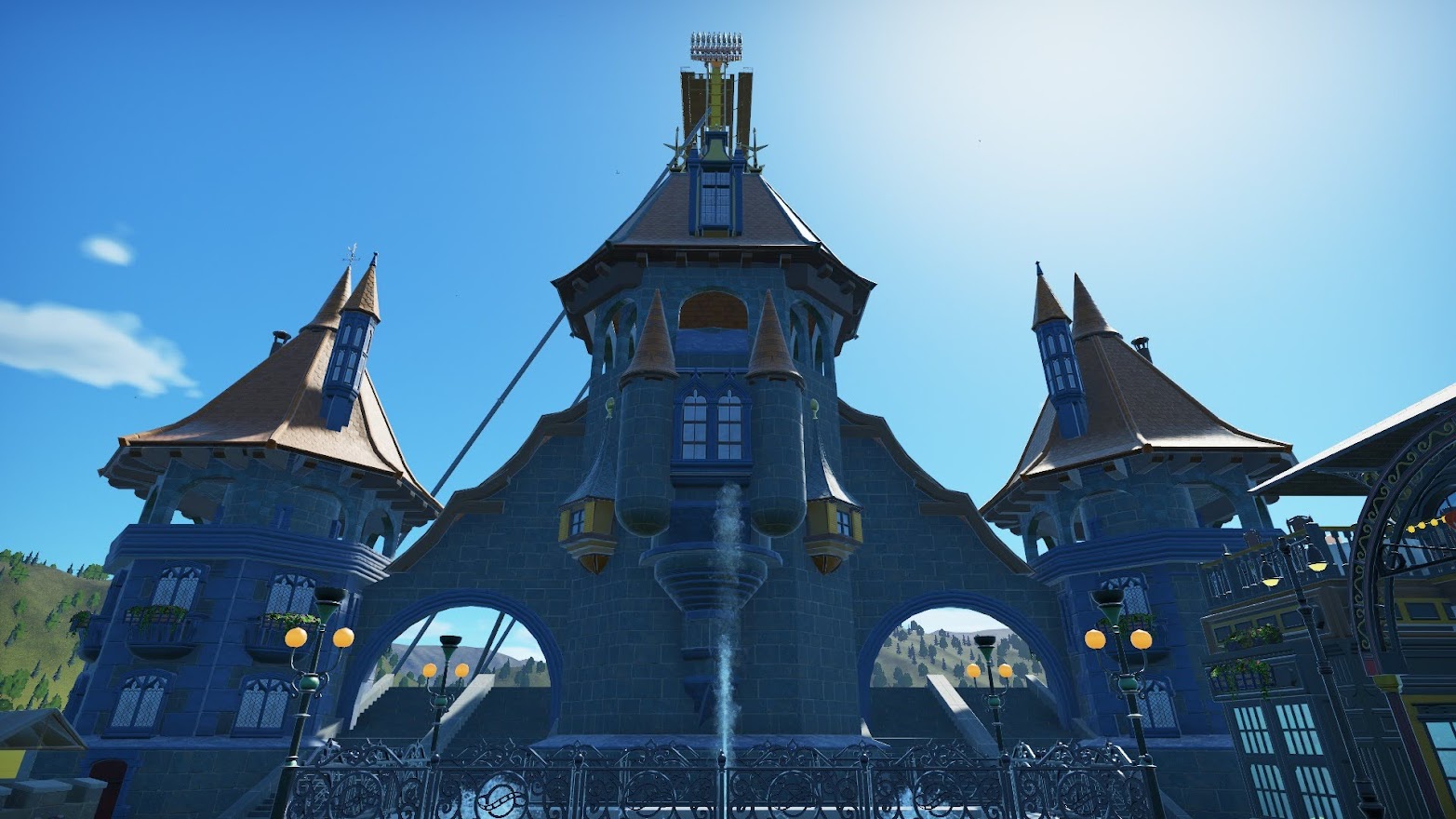 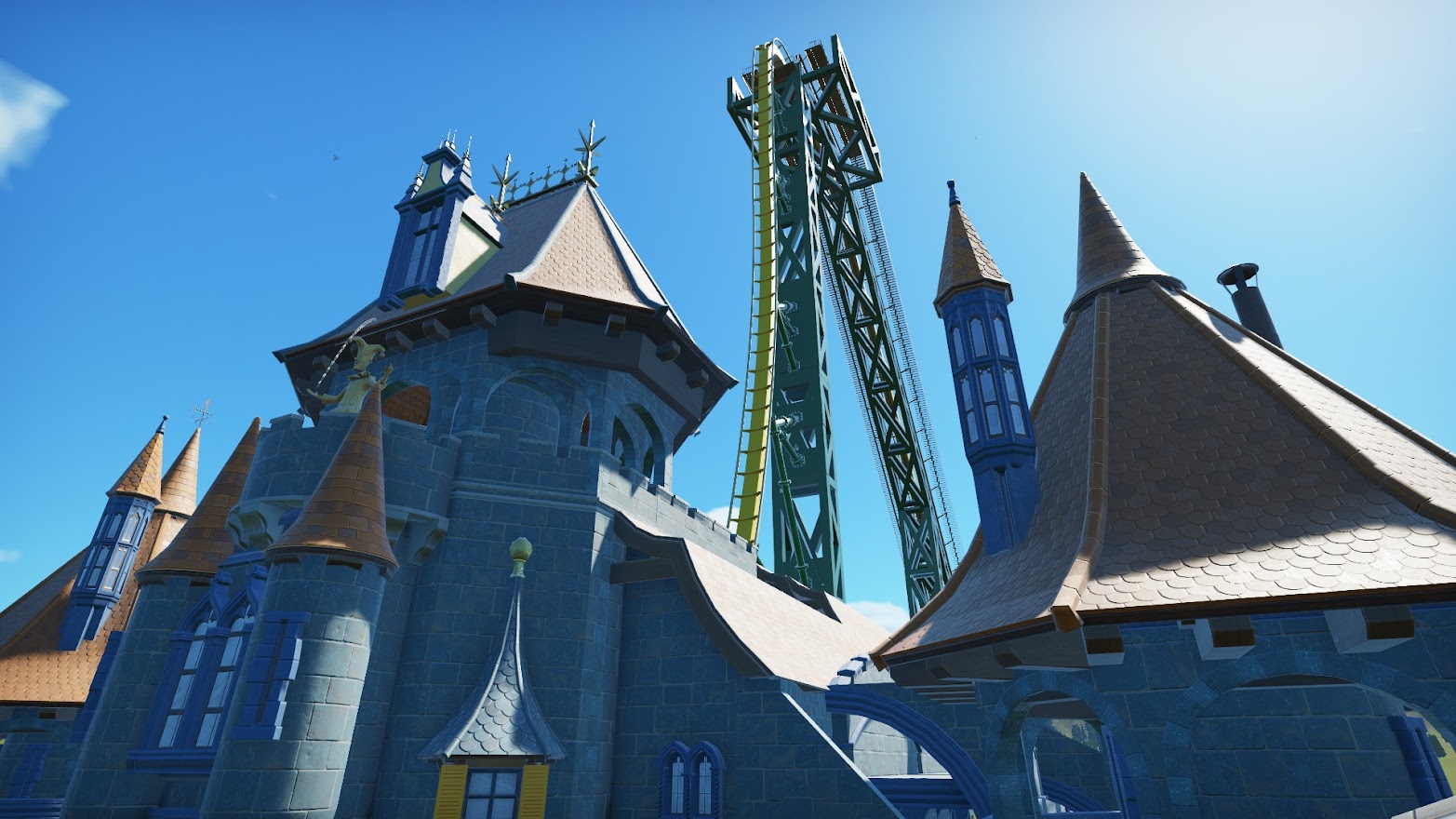 But there isn't a lof of them having a Dive B&M making a plunge into it !

Anyway, I'm still "meh" about this building. It's a bit too big, and I dunno what to do with the interior, it's a bit empty.

So, while I'm figuring it out, came with one of the first zone, and it's star ride : 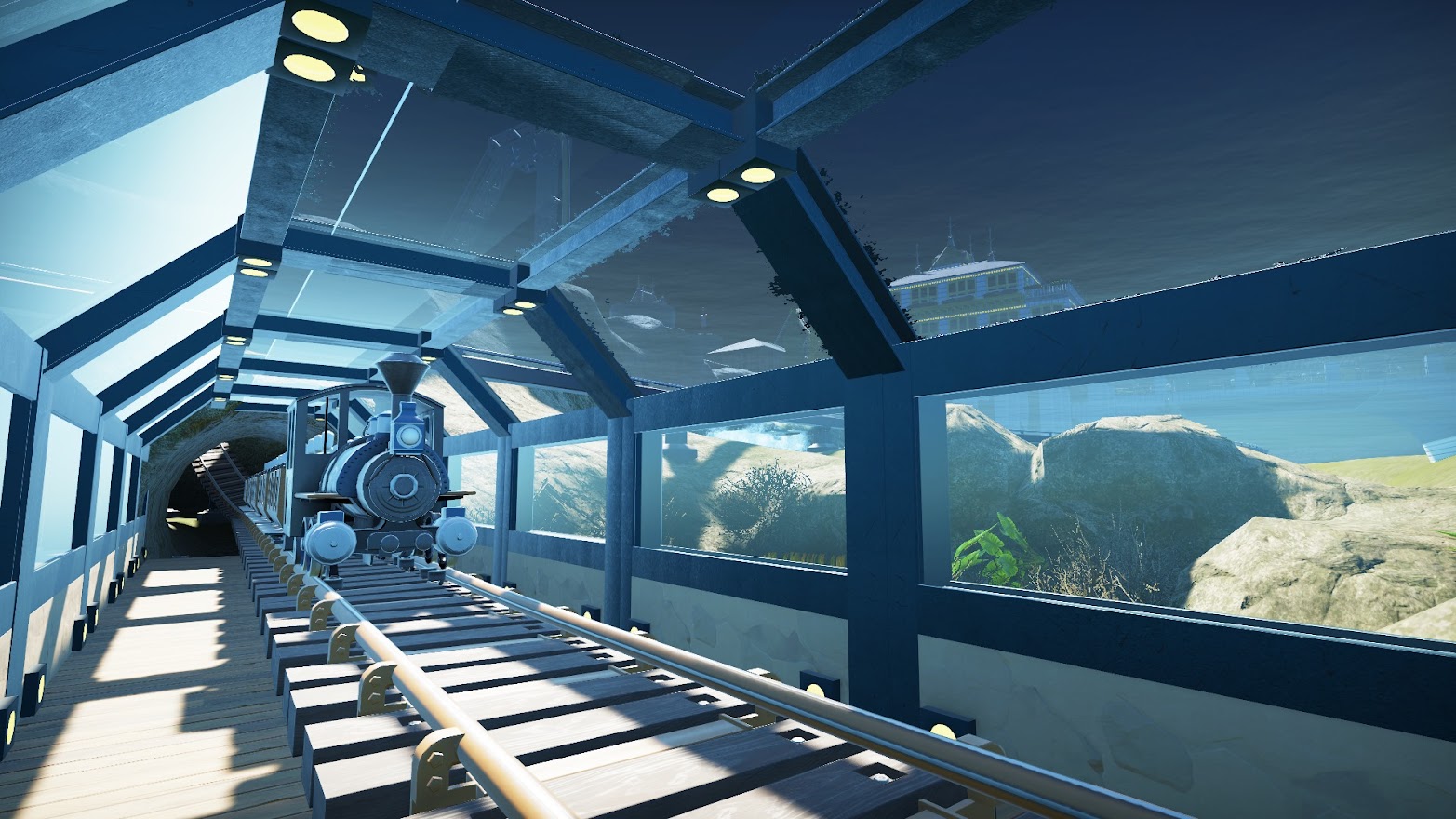 Yes, a Vekoma mine train, and yeah, it goes on a tunnel underwater !

That's if for now ! If you have some ideas, thoughts or anything else, feel free to tell them !

Amazing! That tunnel is a very cool idea.

The mine train got some care !