C
I am sure, I am not the only one fascinated by these unique and wonderful creatures.
A tank for axolots would be so great. 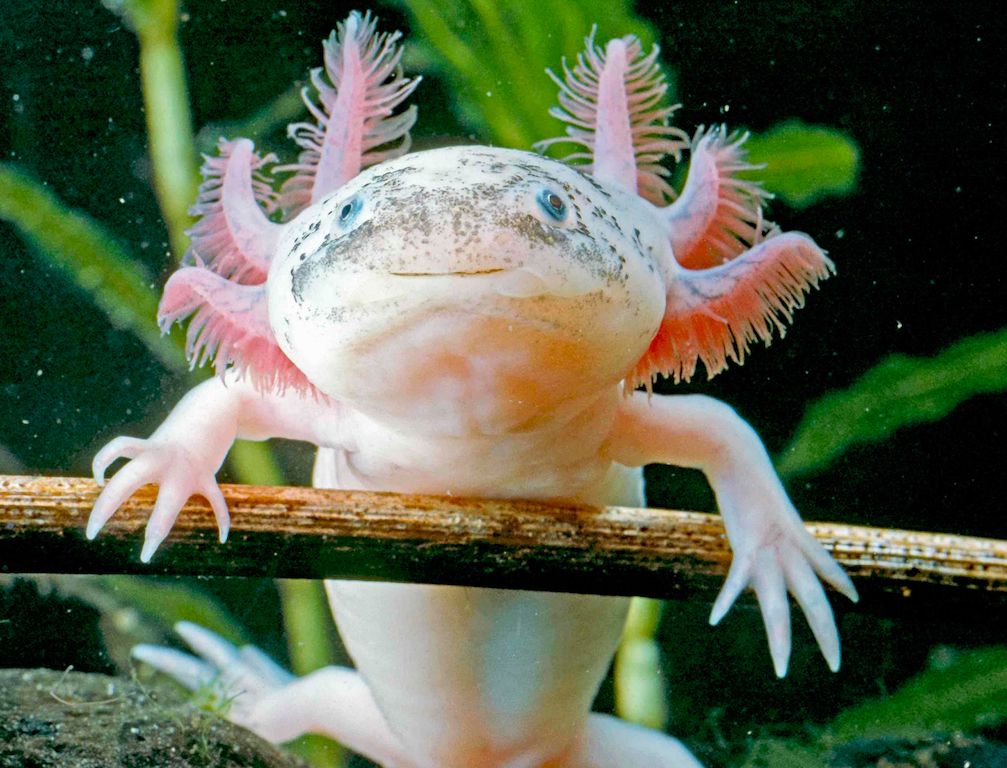 T
I came here to post this! I own two axolotls and they are SUCH cool animals. They can regenerate any part of their body, they glow green under blacklight, and they are very important in cancer, skin graft, and stem cell research!

Here are my boys: 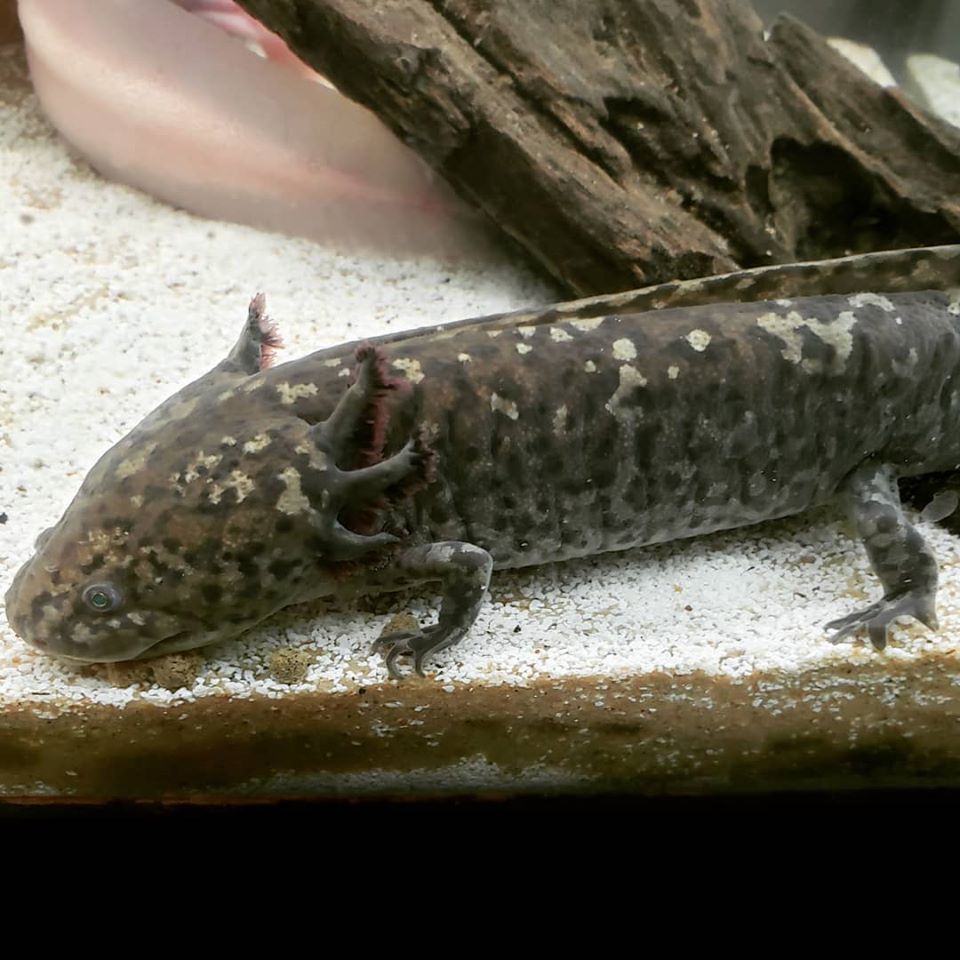 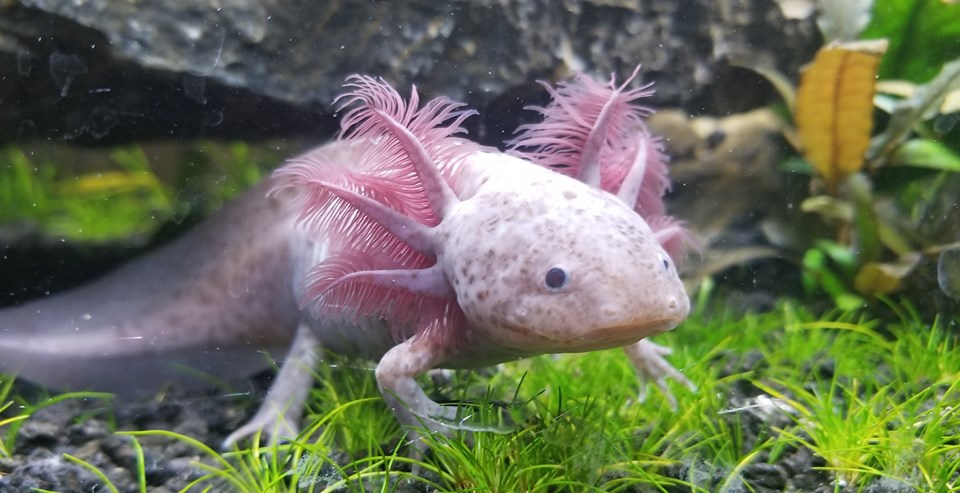 C
They are sooooo beautiful.

N
The research done on them is why they are extinct in the wild. They're one of those uniquely-placed animals that is clinging to existence thanks to the pet trade, rather than being horrendously hampered by it. I too have two boys, both 'wild-types'. Sadly I will soon have to give them up, as circumstances might force me to move back in with my parents until my new house is built, and they don't have enough space for my enormous collection of animals (my axos are a nightmare to move from point a to point b as well).

TobiDaDog said:
Axolotls are actually extinct in the wild because their native lakes are polluted and drying up @NZFanatic
Click to expand...

There can be more than one reason.

NZFanatic said:
There can be more than one reason.
Click to expand...

Yes, but this is not really one of them. Yes, captive breeding is the only thing keeping the species afloat. Without captive breeding, they would be completely gone from this world. They breed very, very readily, which is one reason why they are popular among scientific studies. There is no need to harvest them from the wild because they reproduce with very little prompting. If you can get hundreds of axolotls and multiple generations from a single pair, why would you repeatedly take them from the wild?

Axolotls came from a series of lakes called the Canals of Xochimilco. The lakes have a number of problems. They are polluted, drying up, and unnatural predators are being introduced. Before that, there were thousands of axolotls per square mile. Once the lake started dying and the Mexican government took a stance that they wouldn't be restoring it, the population quickly started to die out. By 2014, there were no wild axolotls in what was left of Xochimilco. If the lake was okay, the axolotls would be as well. Sadly, that is not the case. That is the reason why they are teetering on the edge, not their use in research.
You must log in or register to reply here.
Share:
Facebook Twitter Reddit WhatsApp Email Link
Top Bottom