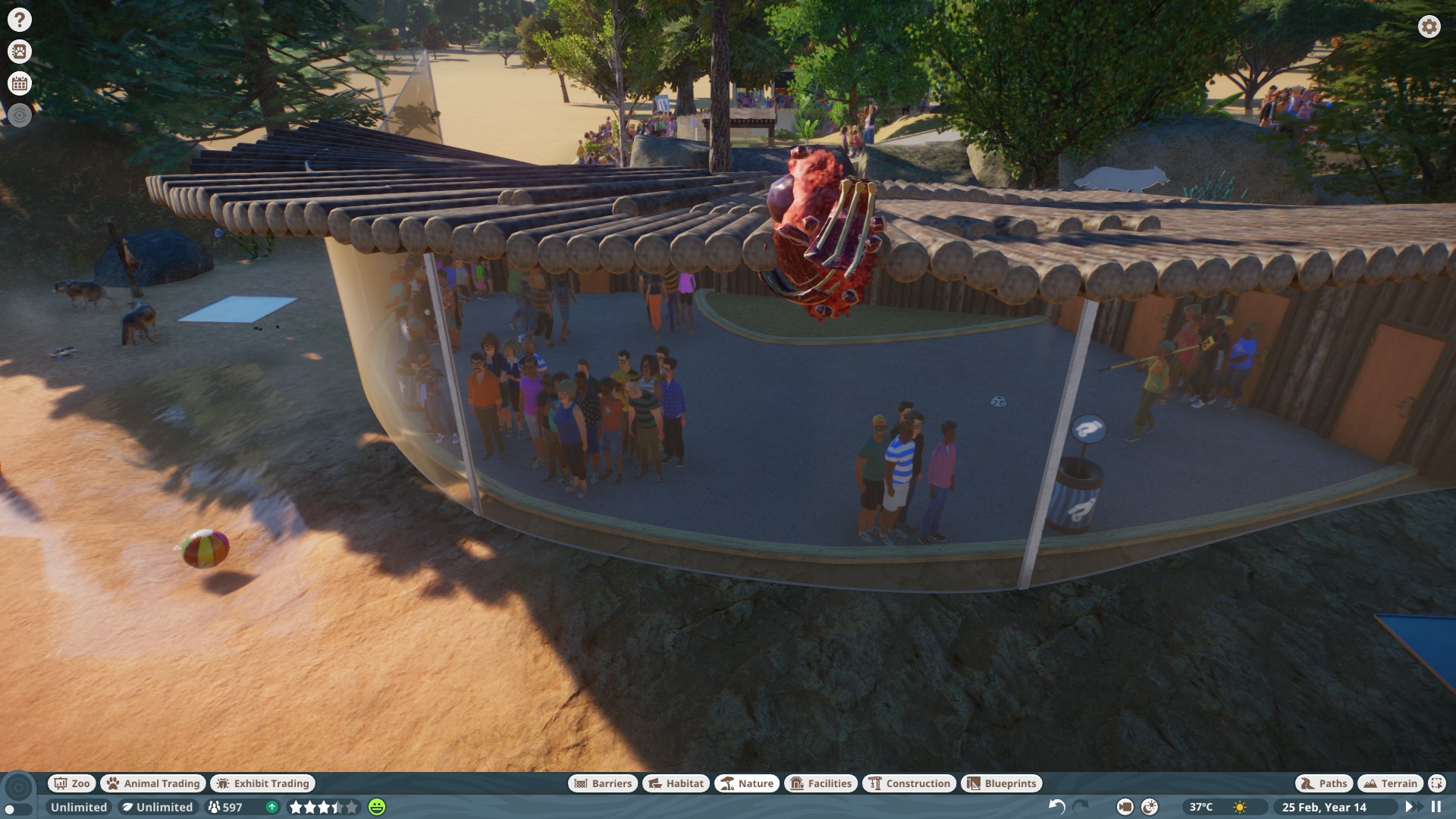 That is...kind of creepy.

S
Hey, you can do what you want on your own time, but TBH this is kinda weird 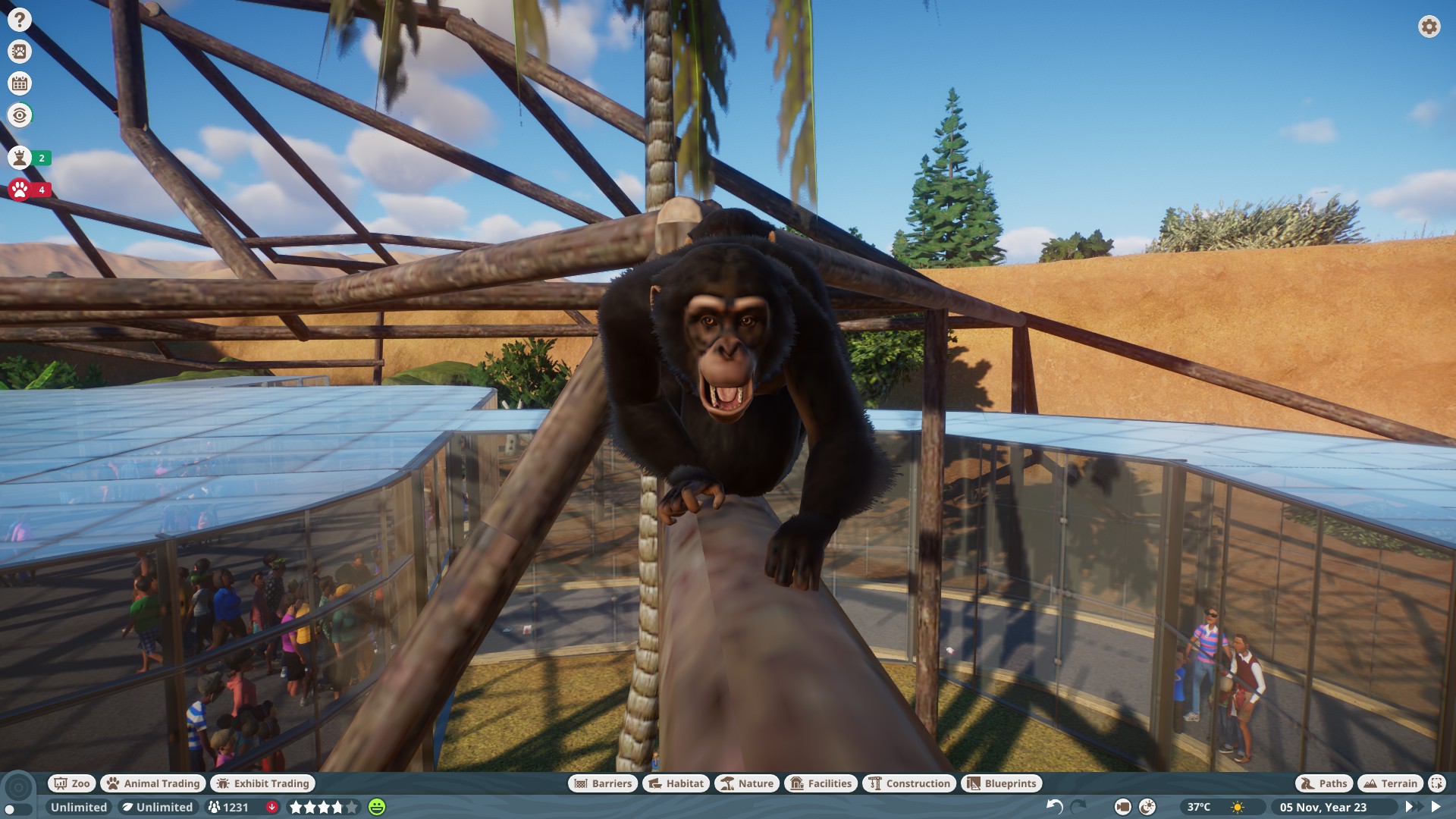 E
HAHA I love this thread

S
It is a nice little treasure trove, isn't it?

S
Faster than a speeding pronghorn! Able to leap tall gorillas in a single bound! 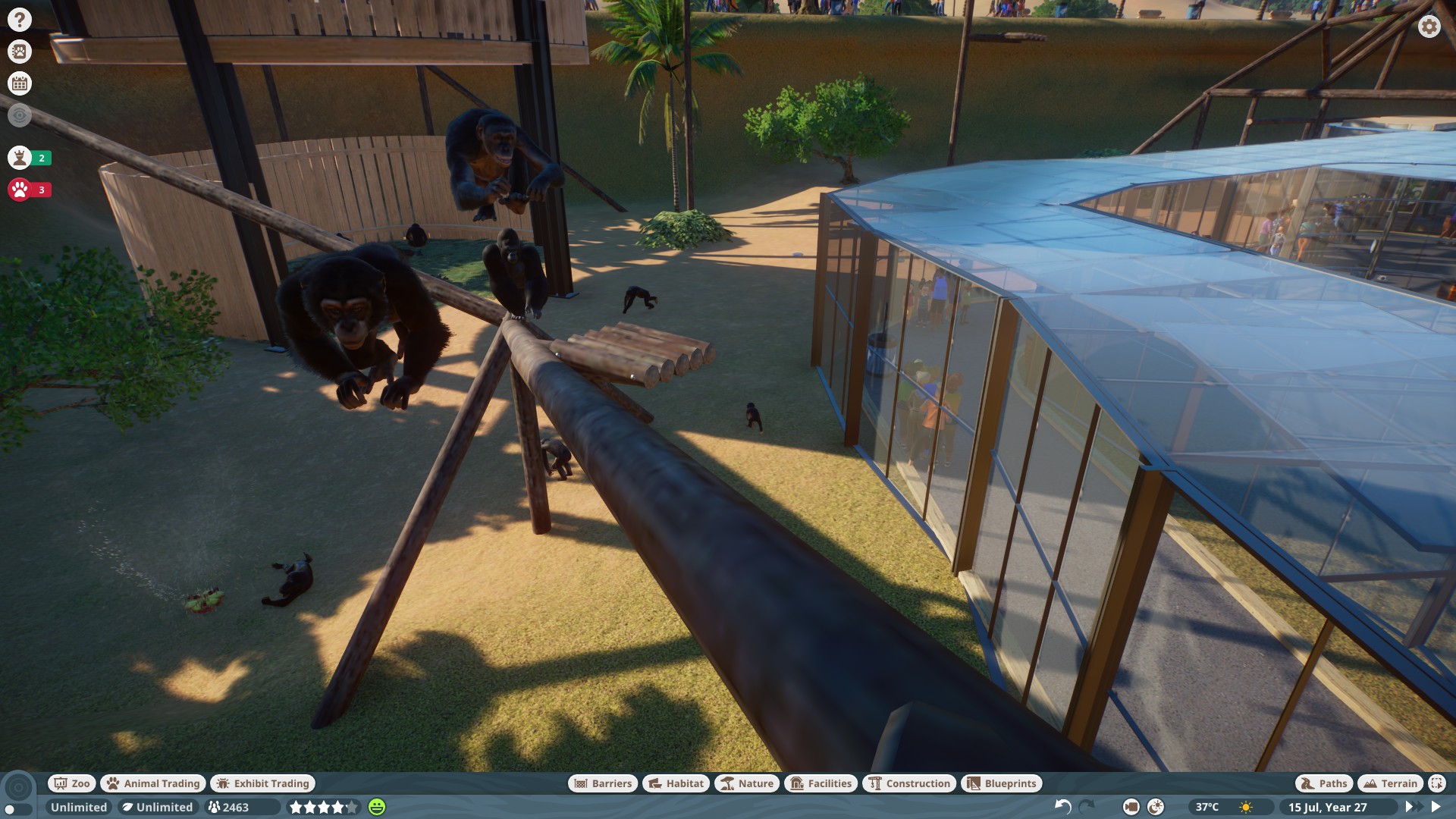 S
Not sure if glitch or rapture... 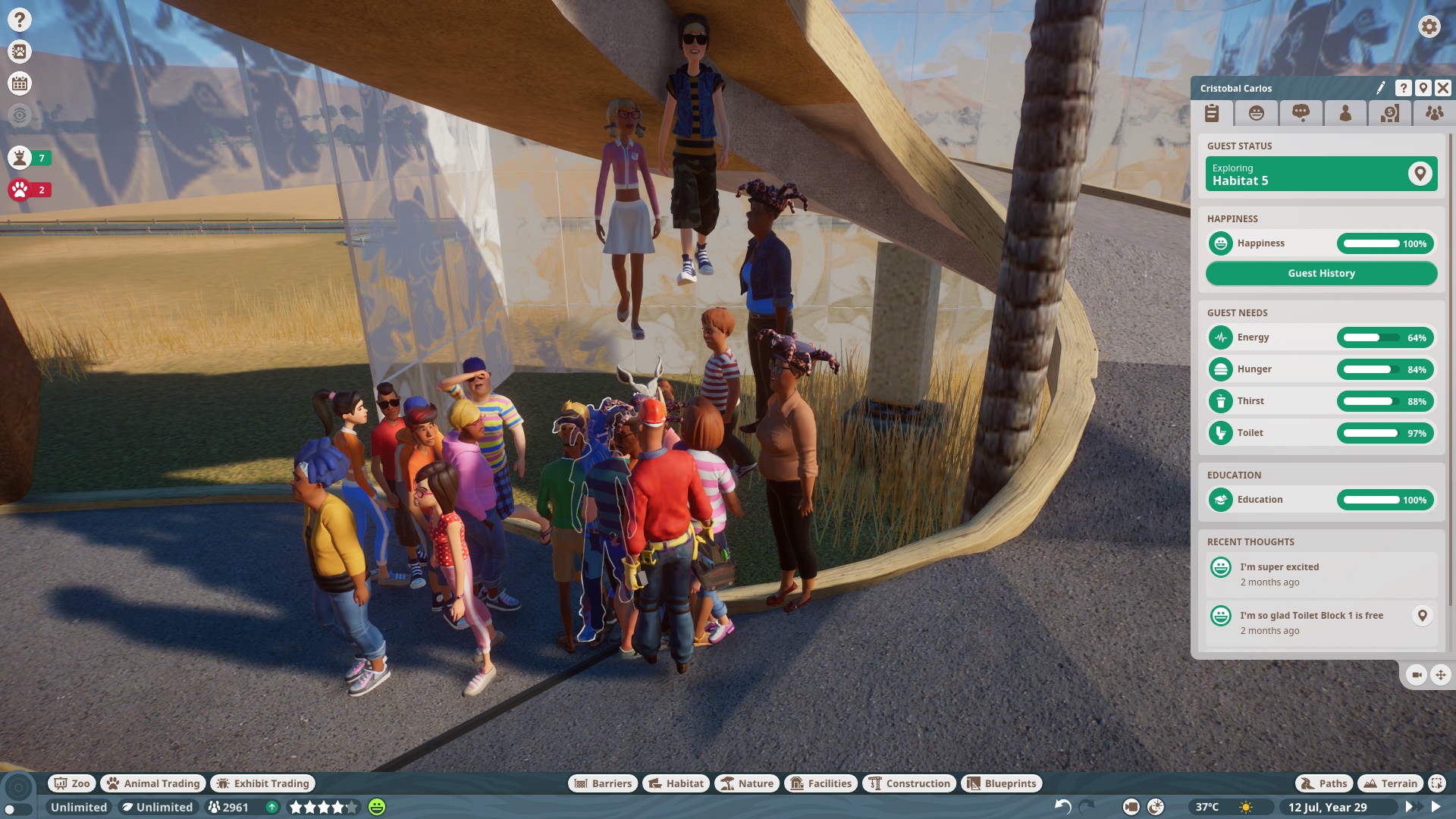 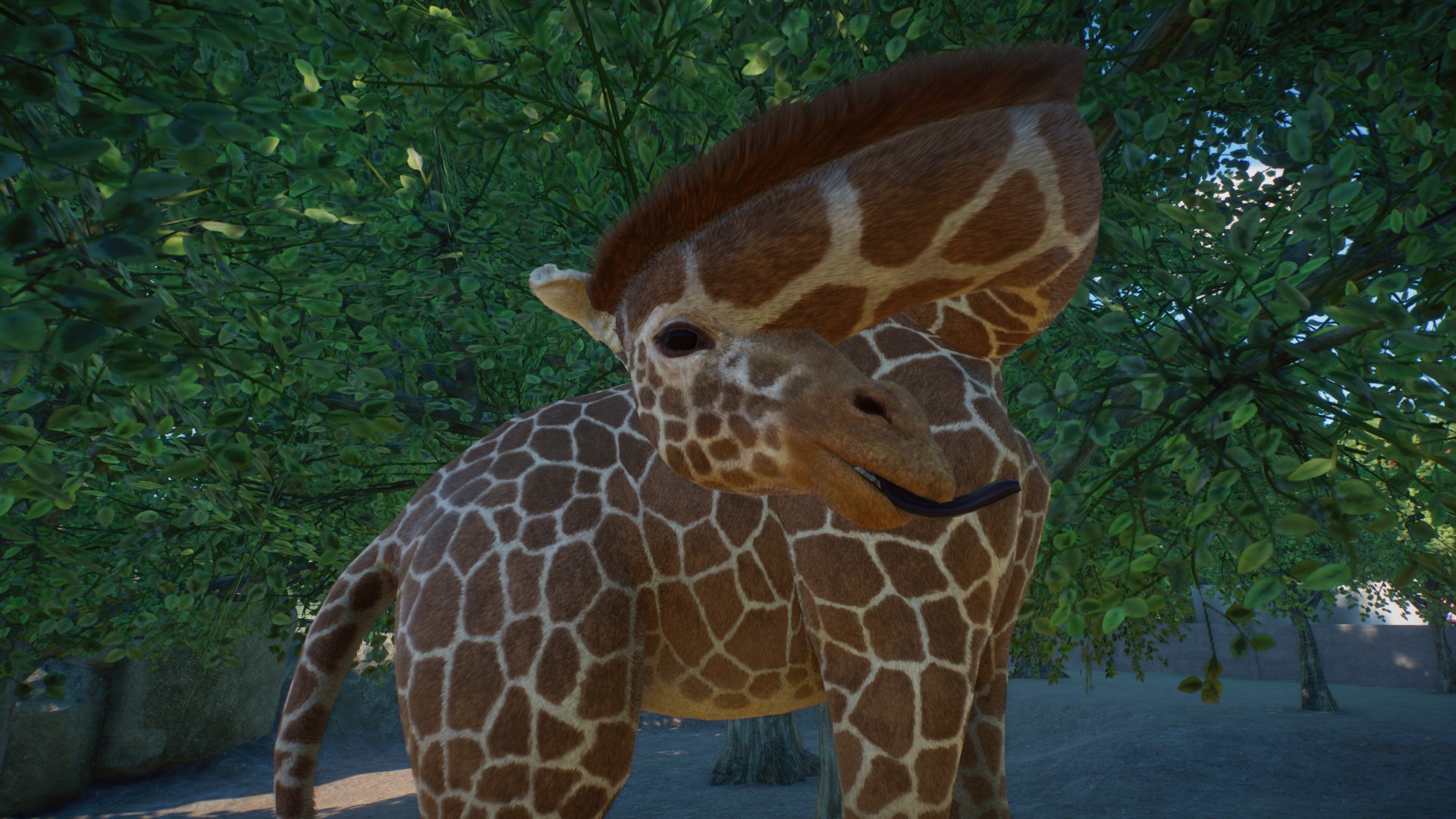 I present to you, the Wisdom Cheetah. 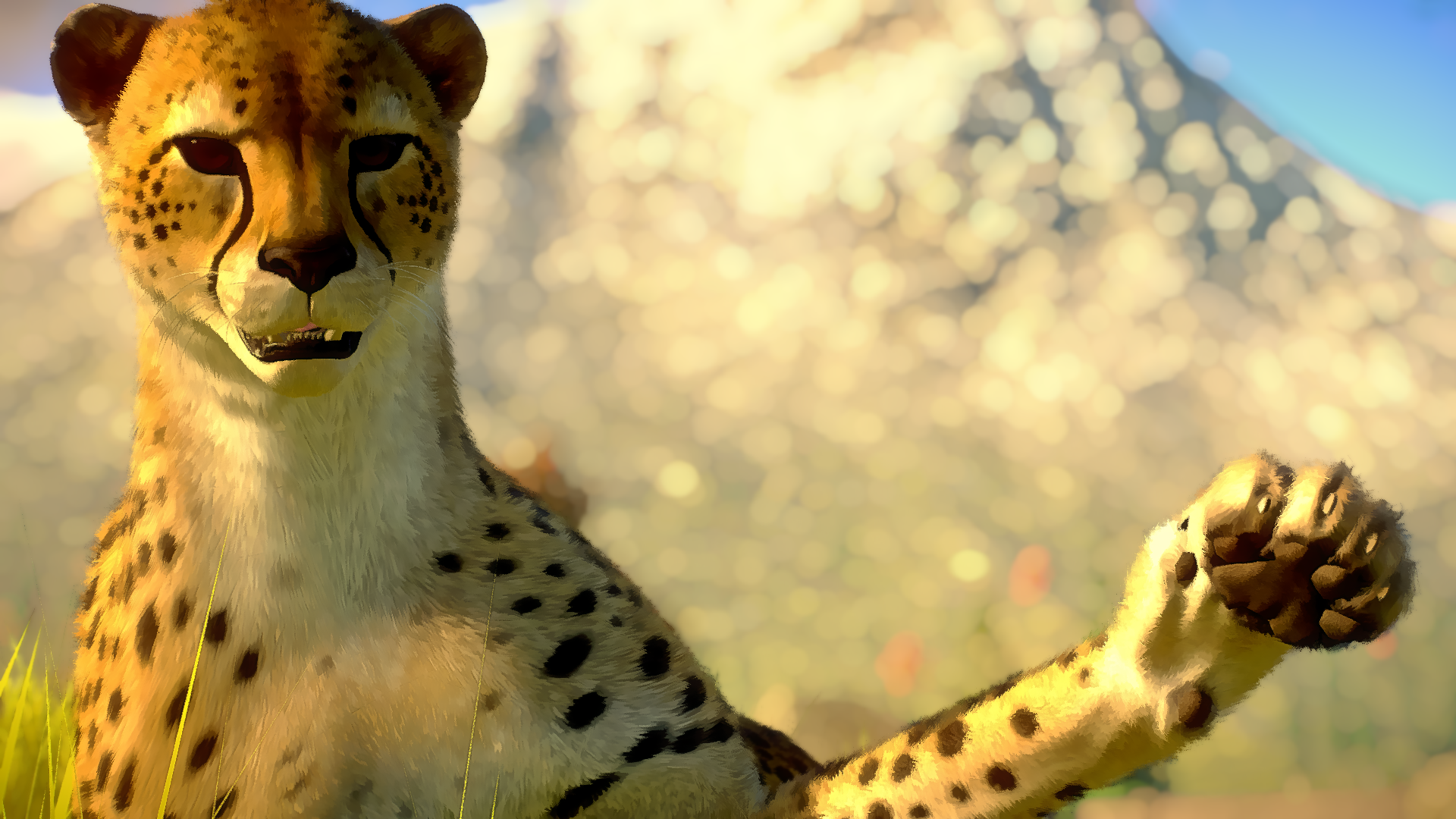 TheDeadYoshi said:
View attachment 185535
This giraffe has been on one of my rollercoasters in Planet Coaster
Click to expand...

Don't get all bent out of shape

May I introduce... my cute little llama from hell. 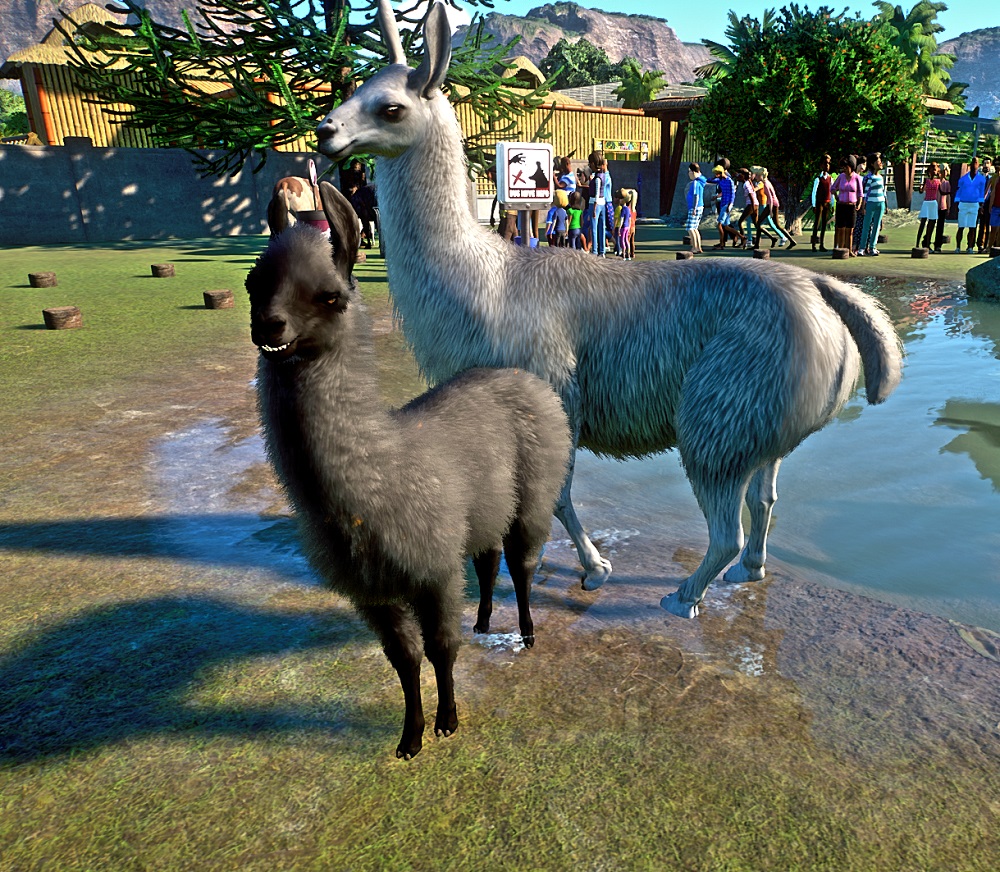 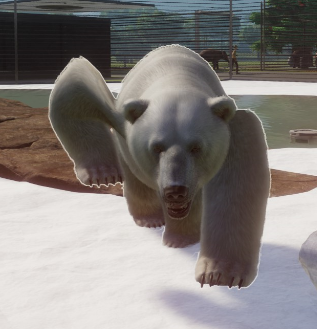 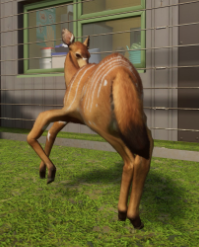 Also, that little llama's evil grin is terrifying, and the knowing smirk from the one in back is nearly as sinister!

I once had a massive pile of poo fall from the sky in the mandrill habitat on the Myers Lake Island campaign mission. Literally, it wasn't there, and then it all just started spawning from the sky above the climbing frame.

Happened twice, too - both times shortly after I loaded up the map, and, I believe, at around the same spot in the exhibit. It was bizarre, and I hope it never happens again lol.

sturmovik said:
Don't get all bent out of shape
[/QUOTe
"Do not feed the animals" sign in the background
Like, what happened the last time someone tried to feed them?

Lea_G said:
May I introduce... my cute little llama from hell.

K
Ah yes, do you like my scarf? All natural! 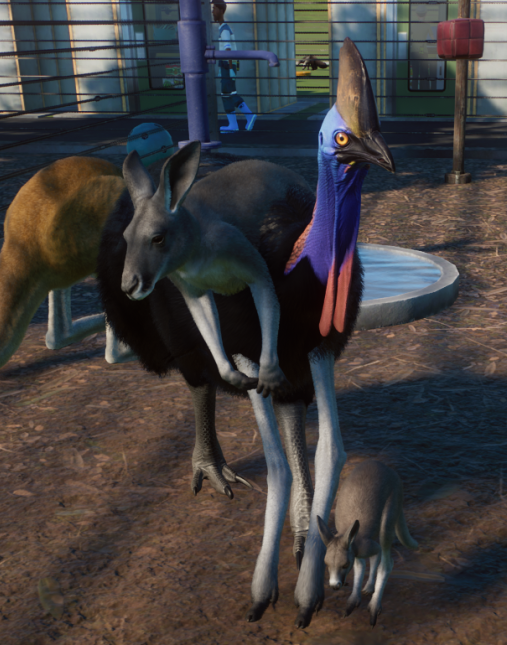 "Ladies and gentlemen, may I present to you Macropus casuarius, our first genetically modified hybrid." 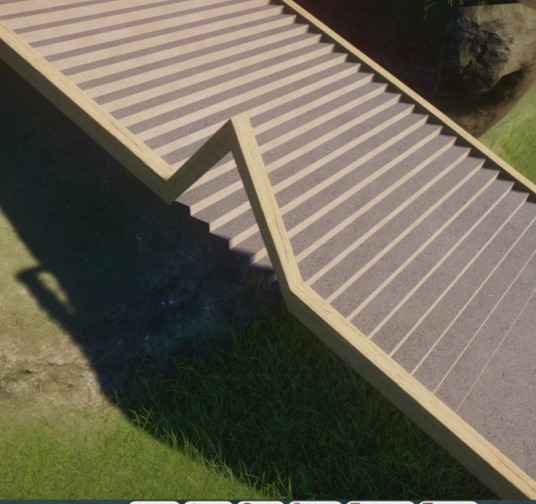