Returning player - My thoughts after week 1

I started playing again just over a week ago, after a couple years away. I originally played the game from beta and have played on and off. I'm the sort of person that'll just stop playing when I've had enough and come back when I fancy it. Each time I return there's usually plenty to do and lots of new things to try and this time was no exception. After a week I thought I'd share my returning player experiences and thoughts.

After getting past the initial stage of reorientation, which took a couple hours or so, I set out to plan a full re-engineer of my combat ship, which was a Chieftan (replacing my old FAS). Before starting this, I tried Edengineer and have to say that it's a superb piece of software and was an immense help.

Material gathering was much improved, for three reasons; USS logic is a lot better now (I much prefer the current approach than the old one), the material trader is a game changer and Edengineer material trader helper really helps with this as well (although I much prefer the current version of Engineers to the old, it's still stupidly complicated to manage all of the moving parts in game). I had a really long shopping list but the material trader really made this process a lot less arduous, although the reliance on third party sources for information is still too high for this.

Onto the actual process of crafting my new items and I just really prefer it now. I was about during the beta for the rework for engineers (didn't actively take part) and had a feeling I'd like the new way better and wasn't surprised that it just felt much less faffy now. I know there are some that still pine for the RNGineers days but I don't miss that at all.

This process took just under a week and my Chieftan was fully upgraded from scratch. I've since made some adjustments and it was a cinch to get the mats I needed and re-engineer what I wanted. Although I personally think engineers isn't something the game desperately needed and, if I'm honest, wish it hadn't ever been introduced, the current process is vastly improved and, for the most part, reasonably fun.

So now was time to try out combat and, knowing I could no longer stack missions as before, I was preparing myself to be a bit disappointed here but my overall experience has been positive.

The credits still aren't really anything to get excited about... If combat rewards were the baseline for all activities then it'd be OK but we know they're not. I didn't bother taking mercenary missions... 80-90 kills for 22m credits and, the kicker, a sub 24 hour time limit just isn't something I think is even close to viable for me; the credits aren't worth dragging out 80 kills in a CZ and, whilst I can definitely do it in 20 hours, I can't guarantee I will due to real life. So I found a system offering massacre versus pirates missions, because they're not always so demanding and you get a whole week to do it, which suits me better, and managed to stack 2 at a time... Not great but better than doing CZs, which remain the same tired old format as since beta (albeit much improved aurally and at least structured a bit with the green and red bars measuring the balance of the conflict). I initially went to a hazres, because that's what I was used to, and was really pleased with the power of my new ship; it's really fun to fly. I over reached at one point and took a bit too much damage and on my way back to repair saw the blue mission USS, which was new to me! So I investigated and realised that I must have missed the notes for this change... It dropped me right into an instance with several juicy targets for my mission. That's more like it!

Bouyed somewhat by this, I decided to test the robustness of this feature. It seemed to fail when taking the infected ships massacre mission. It constantly gave me ships for the wrong faction so I just abandoned it and stuck with pirate missions. It seems there are only two scenarios for the wing missions I took, either a lone anaconda that triggers all hell when you attack it or a weirdly passive convoy of pirates that just let you attack each one without retaliating.

Both scenarios are fun, particularly when the security ships jump in to help make it faster. On one mission, the enemy helpfully interdicted me as well, giving me a free kill without needing to search for it, which I liked. All in all, the whole process was significantly enhanced when you compare it to what went before (either nav beacons or resource sites, basically). I just wish they'd expanded on it a bit more; two scenarios is a bit limited. But, regardless, still much more fun than having none and if you put all of the USS scenarios together, there's actually a wealth of things to do in empty space and I'm certain I've not experienced nearly all of it (not even touched guardians or thargoids yet...)

So, though the pay is still pretty meh, considering other better paid options in the game, life as a bounty hunter definitely feels more "full" than ever.

And that's probably how I'd describe the game these days. It feels much more full. I'd have to say that, despite there still being so much more detail that could be added to what we have, the old saying of "a mile wide and an inch deep" just isn't a valid phrase any more when describing this game. Despite no CGs (or IIs... I never did one and in reality I only ever saw CGs as a way to grind out more credits), the overall feeling is there's plenty to do in the galaxy. In isolation, if you draw each element into focus, everything you can do still feels a bit shallow... Like I said above, combat scenarios are better now, but I can't stop thinking that a few more variations are needed to truly flesh this out... Engineers is pretty good fun now, more so actually doing it than living with the bloated mess from the result of it, really. I might try some core mining, it actually looks pretty involved now. And maybe I'll look at guardians and thargoids soon, though I don't know how much I'll be able to do on my own or whether I've really got it in me to commit whatever fun tax I'll need to pay to fully enjoy these parts of the game.

I'm glad I came back. It's been fun and the game is definitely improving. It's getting to the point where it's so wide that I just can't do nearly everything it has to offer these days and that's OK with me. This game still has a compelling uniqueness about it and that's not changed at all since beta... There's nothing like it out there and that's likely why it keeps pulling me back.

Another guy being positive, BURN HIM!

I decided to get a Chieftain a few weeks ago and have to agree... great ship.

All those alliance ships are prone to sniping their drives hehe

Pro-tip for Chieftain ownership, Module Reinforcement. You're effectively in a glass bottom ship.

Malcolm Tucker said:
Another guy being positive, BURN HIM!
Click to expand...

How did he survive to this day ?

Malcolm Tucker said:
Another guy being positive, BURN HIM!
Click to expand... 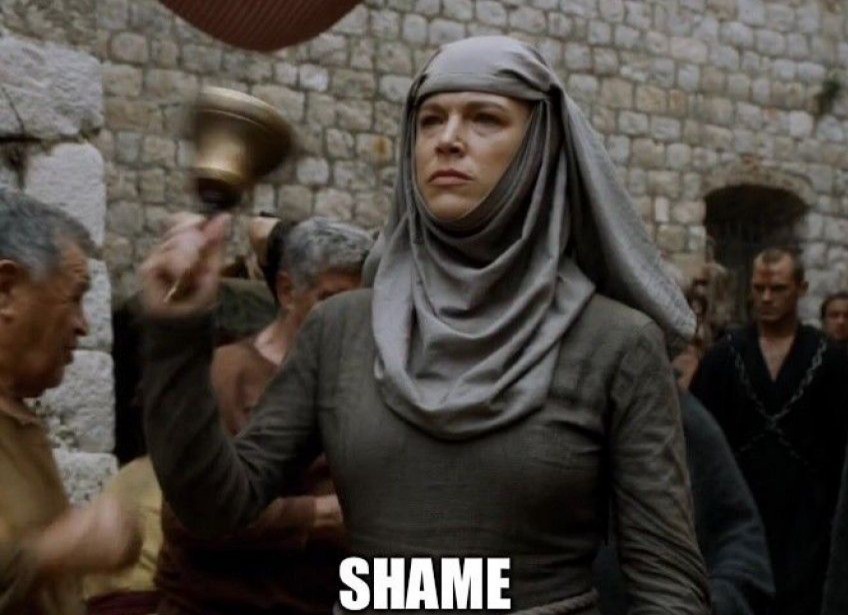 Spent the last week getting everything up to date:-

Probably going to try and faff around with the x52 this week, so should be logging some flight time next week - coinciding with a new home office.

I just came across a third BH mission scenario and this one was really good. There were a bunch of pirates but one Anaconda BH npc, they all kicked off at him so I just helped him pick them all off. Really fun.

I actually managed to get 5 missions stacked from different factions but for the same target lol. Not all paying huge sums but the total is pretty nice.

Edit: took a 10 minute break from bounty hunting to switch to my Python, slap on 200t cargo racks and take a 6m credit mission to carry 180t to a nearby system. I'll take that.
Last edited: Sunday at 9:54 PM

I have been back around a month after a 3 yr break. First off I had forgotten how much fun it was to fly. And then I see Engineers have changed, Guardian ruins have been discovered and I was on the edge of being able to get a Corvette. Now I have so many things I want to do I have had to make a list. Having friends who have either recently returned or just started has made it more enjoyable. For one thing Wings now works as when I was last on there were lots of issues. From combat to trade to mining there is much to keep people engaged if they allow themselves to be immersed into the idea that ED is what "You" make of it. o7

That it feels more full shouldn't come as a surprise since you now need to grind engineers to get to play the game in the first place.

Navigare Necesse Est said:
That it feels more full shouldn't come as a surprise since you now need to grind engineers to get to play the game in the first place.
Click to expand...

As mentioned in my OP, I'd experienced Engineers before in its original iteration. The increased fullness I'm talking about comes from other things after Engineers.

I don't disagree with you though. Engineers is, pretty much, the thing that gives Horizons a purpose. It's an essential grind as well. Some of the activities required are reasonably fun but it renders the simple act of "trying a new module" into a whole day task and outfitting a new ship into a week. It's not my favourite part of the game and I wish they'd done something different with materials (although synthesis is fine, I think that's a decent idea except for the fact it gives dps boosts... That sucks).

I think the Op has summed it all up very well.

It has improved, it is still improving, it needs further improvement.

Every time I think about revisiting ED, my reflection touch the traveling at some point and I dismiss it at the thought of jumping again and again. I think I simply had enough of thousands of loading screens just to get any place.
You must log in or register to reply here.
Share:
Facebook Twitter Reddit WhatsApp Email Link
Top Bottom