*Speculation* What do you want from the next DLC?

I liked this idea. and don't forget Chance Toboggan coaster.

Less coasters and flats, more custom stuff like playgrounds, mini-golf and other new cool features, or improvements to management.
Scenery is always welcome

I would like to see the next DLC focus more on flat rides and scenery. Also add midway games as well. 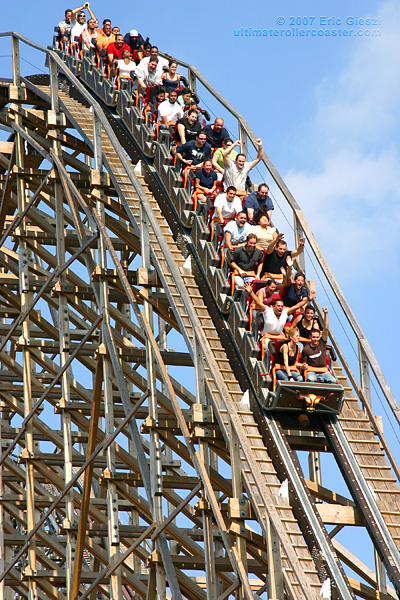 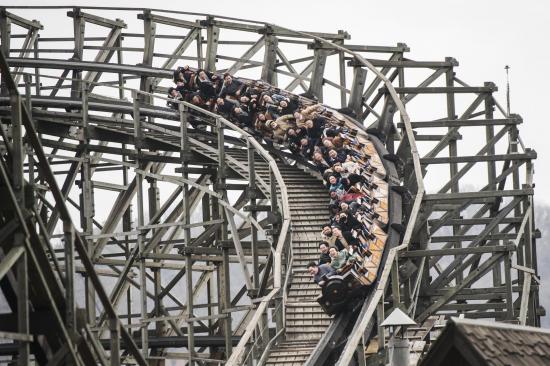 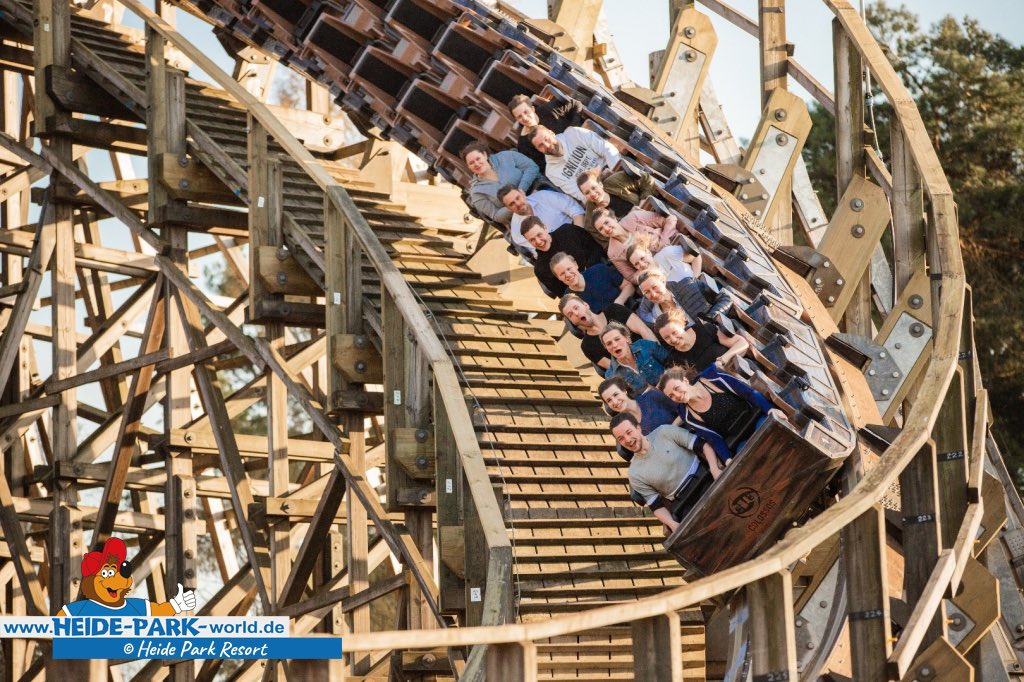 I hope it will be added to the next dlc. [Please do that.]

There are two rides I would like to see. From the optcal view they look a little similar, but they are totally different ... 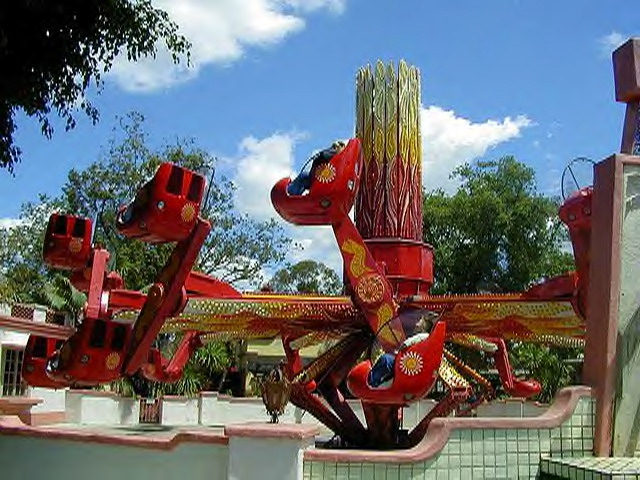 A
I would just like another DLC.. I'm not hopeful there will be one...

I would love a DLC that just adds more scenary items for every theme. Or even as a free update to celebrate the 3rd bday of the game

Wow, it's been a while since my last post, this is actually my first post on the new forums, everything looks great! I thought I'd kick things off with some good old fashioned speculation.

Assuming there is going to be another DLC pack, what would you want to see from it? We've had a couple of great examples so far hitting many of the niches that the community have been after. If I could have a few choice selections, it'd be the following:

I think it would be great to have similar if not better rides and additions as Ghostbusters but to Scify (MIB, Star Trek, Star Wars, Farscape, Andromeda, Stargate, Aliens VS Predator, Planet 51, Planet of the Apes, Escape from Planet Earth, The Last Starfighter, Treasure Planet & etc.), More Monsters (Dracula, Mummy, Frankenstein, Wolfman, Creature from the Black Lagoon, Rampage, King Kong, Godzilla, Kaiju & etc.), Superheroes (DC, The Incredibles, Big Hero 6 & Marvel), More Fantasy/Medieval/Ancient (Wizards/Witches, Dragons, Orcs, Goblins, Griffins, Trolls, Ogres, mythology, Fairy Tales (Brothers Grimm, Hans Christian Andersen, The Arabian Nights and such), Tall Tales and etc. like), (Demons ((Hell)) & Angels ((Heaven)) like), (Dinosaurs We were given a Dino Mascot without Dino themes Plz give dino themes), More Native/Jungle like (George of the Jungle, Tarzan, Indiana Jones, Tomb Raider and etc.), More Season/Holiday stuff, Army Men/Toys (Toy Story, Toy Soldiers, Small Soldiers), More Pirates and Privateers (Pirates of the Caribbean, Cutthroat Island, Treasure Island and so on) and Digital (Tron, Ready Player One and Wreck It Ralph). I think more themes based on these for rides, parts, materials and such would greatly increase the creativity in PC. So I agree with a lot you have there. I think a DLC surrounded by a theme of aquatics would be awesome. Could have glass tubing water rides and fish/aquatic animals to have fun in, over and under water. I would enjoy more things to make waterfalls with.

I think it would be fun if we would be given the ability to make our own rides with parts of rides they already give and hopefully what will be later. So we can make them better if not more grand. Esp. if we can take pieces of the themes to make them more personalized for our theme parks. It would be nice if they give more pristine pieces and materials to work with like more gold, silver, bronze, platinum, gems, crystals, diamonds, granite, marble, pearls and such. All for rides, walls, floors, gates, decor and so on.

Would also like natural disaster themes around tornadoes, earthquakes, tsunamis, volcanoes, whirl pools, thunderstorms and mud slides. This would include destructive mechanics and such to complete the immersion and illusion of the ride and/or theme.

It would be also cool to have a DLC around the theme of music. Where we could create like a Rock Cafe, Dance floor/Mosh Pit, Dance Clubs/Live Concert complete with Rides/Attractions. Also food, imagine a theme park that would be similar to (Cloudy with the chance of Meatballs) kind of theme.

I would guess there might be a few more ride DLCs if that. Other than licensed stuff I guess TMTK creators are going to have to pick up the slack for scenery even though we can't make stuff that is very large.

Z
I'm hoping with the next DLC that a few of the more modern yet less common coaster types (S&S Modern Air-Launch/Mega Looper coaster, and Vekoma MK1101 models) make it into the game, although the likelihood would be low.

In terms of free updates though I would like an expanded roster of coasters that support interchangeable ride vehicles. Like the SLV, Vector, and Torque coasters have no support whatsoever for both putting other cars on their track and putting their cars on other tracks, which is a bit disappointing.

D
I would love to be able to have a proper Jeep in the Luna Autos or Machinna Classica so I can make an adventure ride like the Indiana Jones Ride. Either a skin replacement or a new ride itself. We westerners like our 4x4trucks and Jeeps...make a ride specific to that or a skin change. ps: I love this game, please make more DLC as I have purchased it all and have racked up about 1000hrs on Steam with this game. I upgraded my computer, just to get a better experience and make a larger, more detailed park. Planco, you are not done yet, another year at least of DLC, please.

R
I don’t know. They are being quiet. I have a feeling that there will be no more dlc’s unless they have a surprise this fall.