Our vast galaxy is a beautiful collection of planets, stars, nebulae, and other celestial bodies. Since Elite Dangerous began, we have loved seeing you share the amazing moments and sights you have experienced while playing. This gave rise to our regular #StellarScreenshots threads on Twitter, Facebook, Instagram, and the forums.

As we continue to celebrate these moments, we think it's time that #StellarScreenshots received an upgrade. Therefore, we're going to start showcasing five screenshots every week rather than four and each Commander whose image is featured will receive an exclusive Paint Job which cannot be obtained elsewhere! 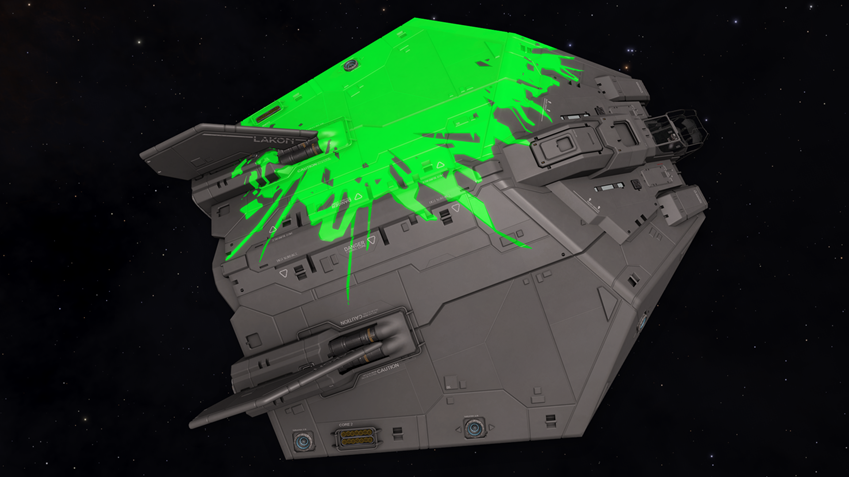 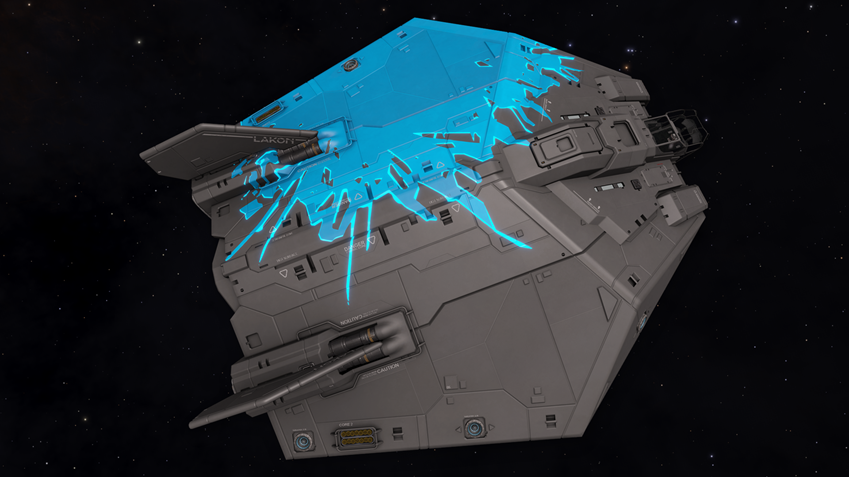 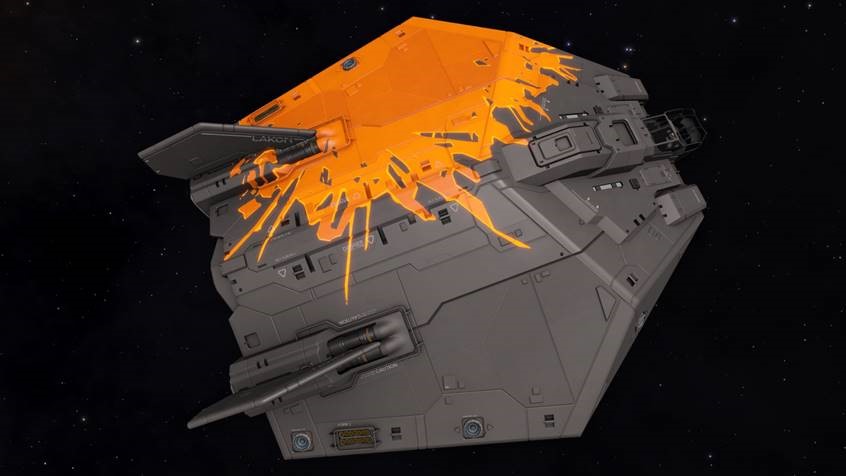 To qualify, #StellarScreenshots entries must:


Submit as many screenshots per week as you would like! Images that have been enhanced with editing software will be accepted, but may not be featured. We reserve the right to not award any featured entry with an in-game prize, but hope that won't be necessary!

While we appreciate all of the screenshots submitted since Elite Dangerous' beginning, we're only offering these prizes as of the start of this #StellarScreenshots revamp. If your screenshot has been featured in the past, you'll still be able to be featured again and win in future! Paint Jobs may be applied the same week of the #StellarScreenshots posts, or in some cases at the end of the month.

We look forward to seeing more of your in-game captures - good luck!

This is a FANTASTIC announcement! Thanks so much for making Stellar Screenshots even better and rewarding some of the amazing CMDRs taking these photos.

I think you forgot the pic ... 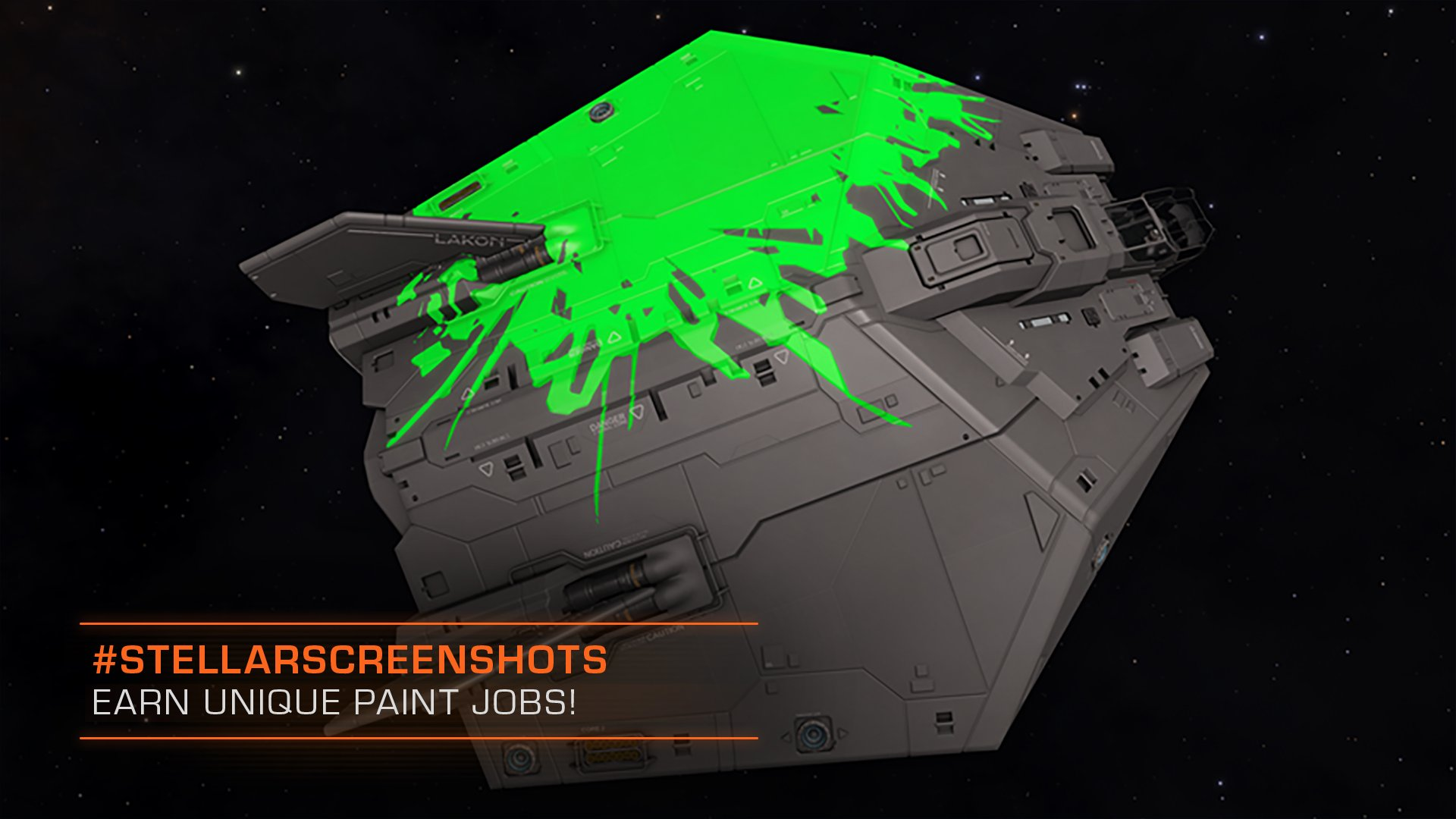 Nice...
have date limit to send?

The sleek lines of the Mamba: 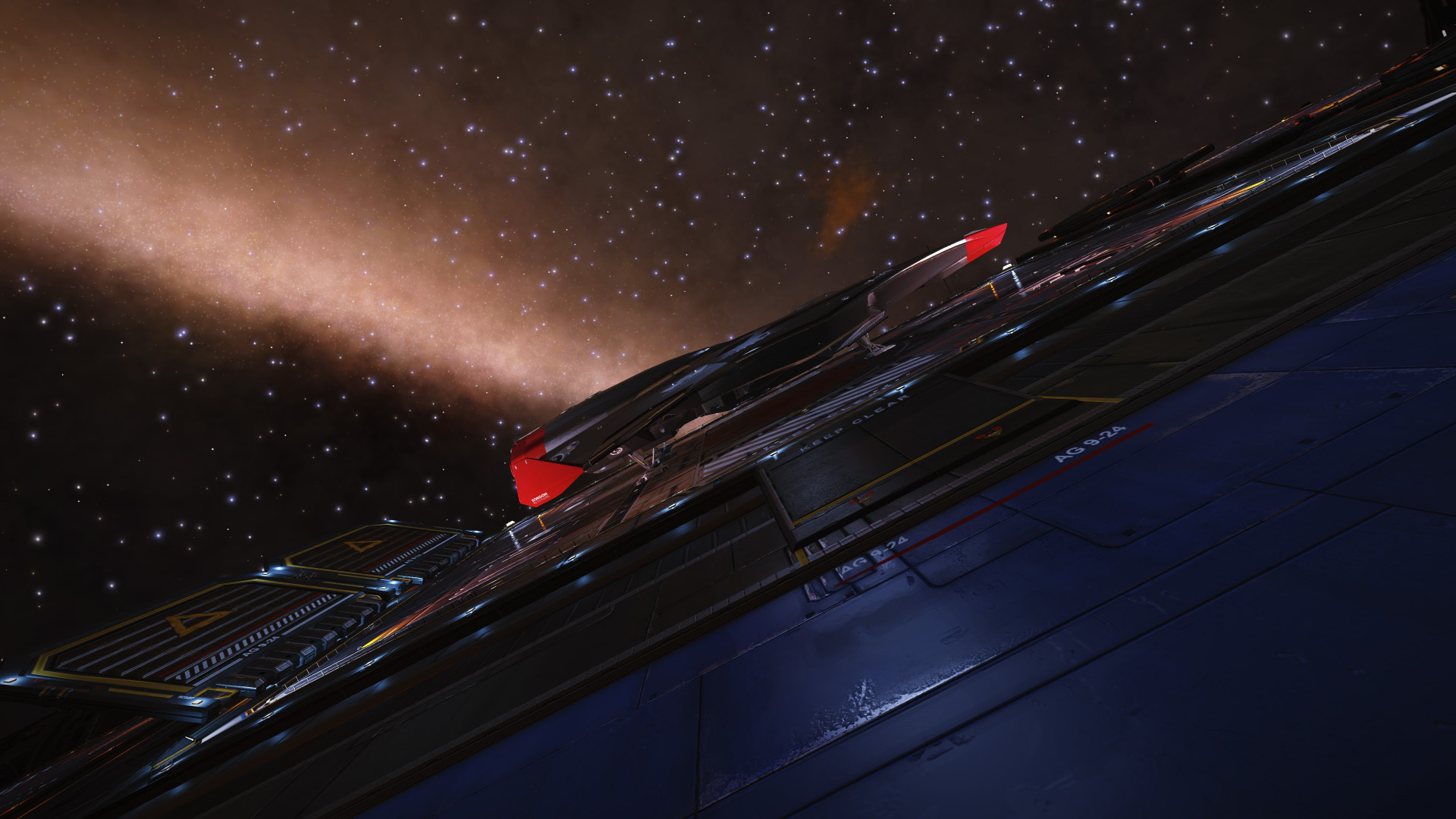 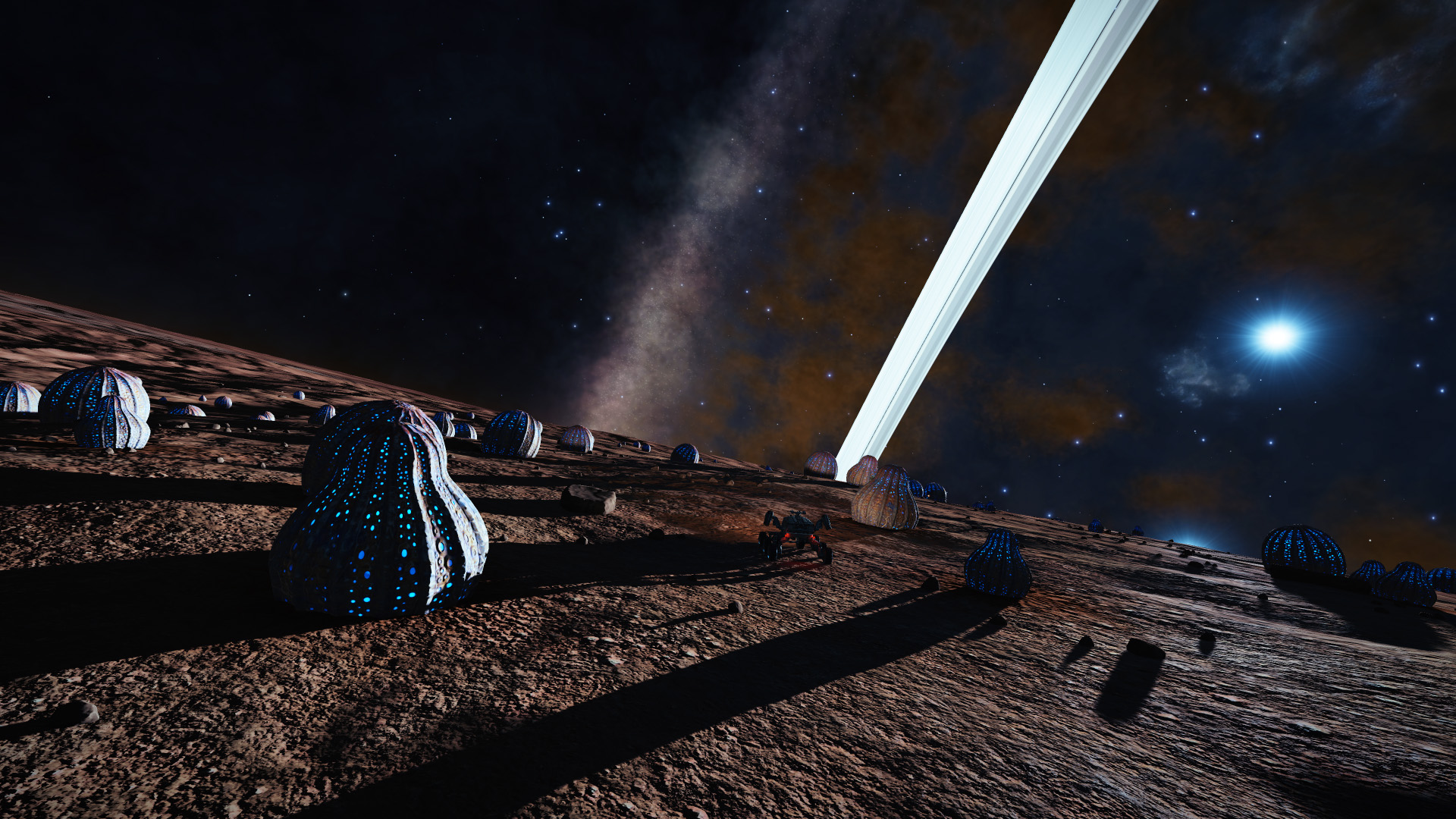 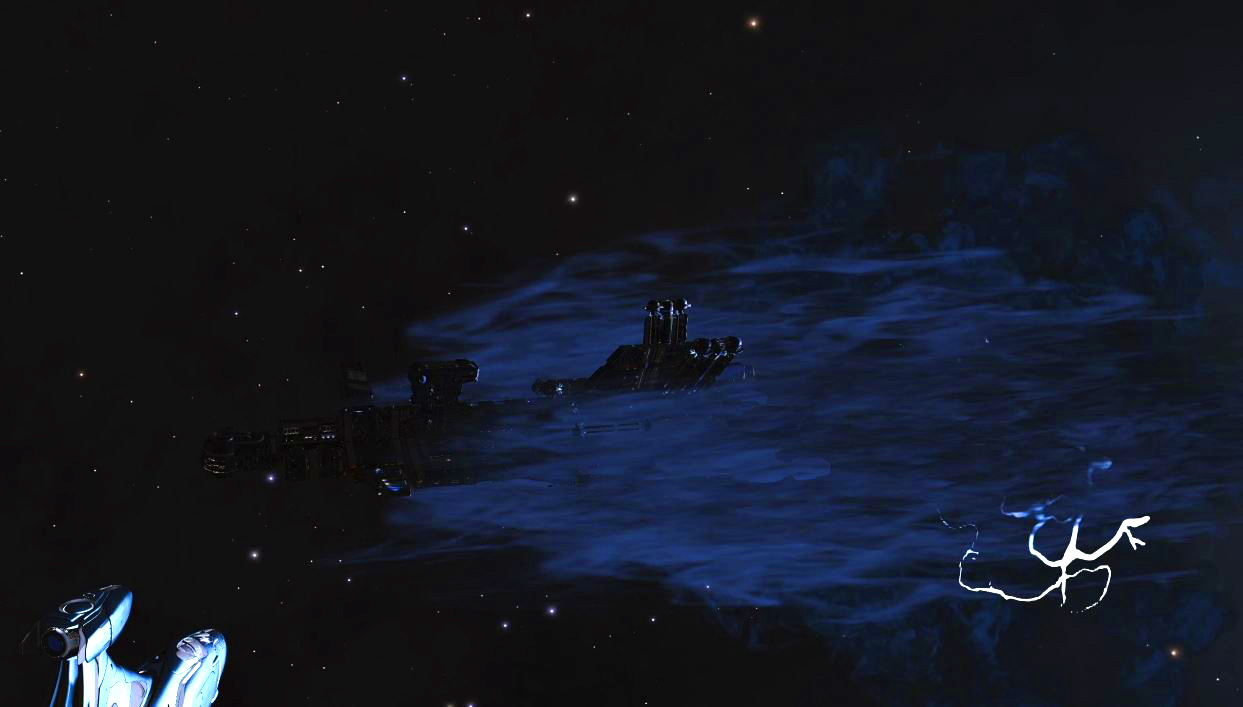 STAR O You NO

STAR O You NO

Would that be this thread or the pinned thread in Dangerous Discussion?

Mooing said:
Would that be this thread or the pinned thread in Dangerous Discussion?
Click to expand... 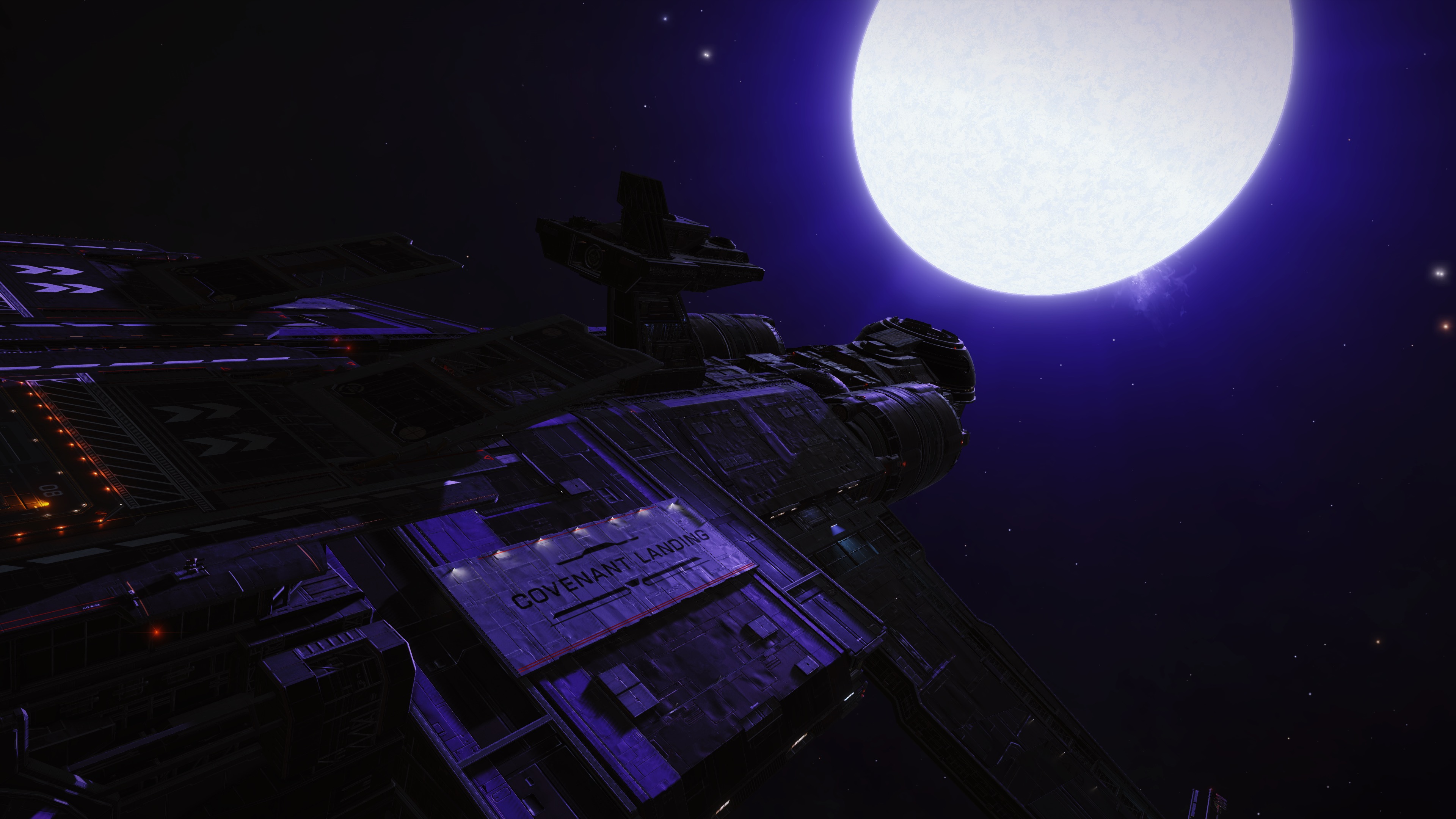 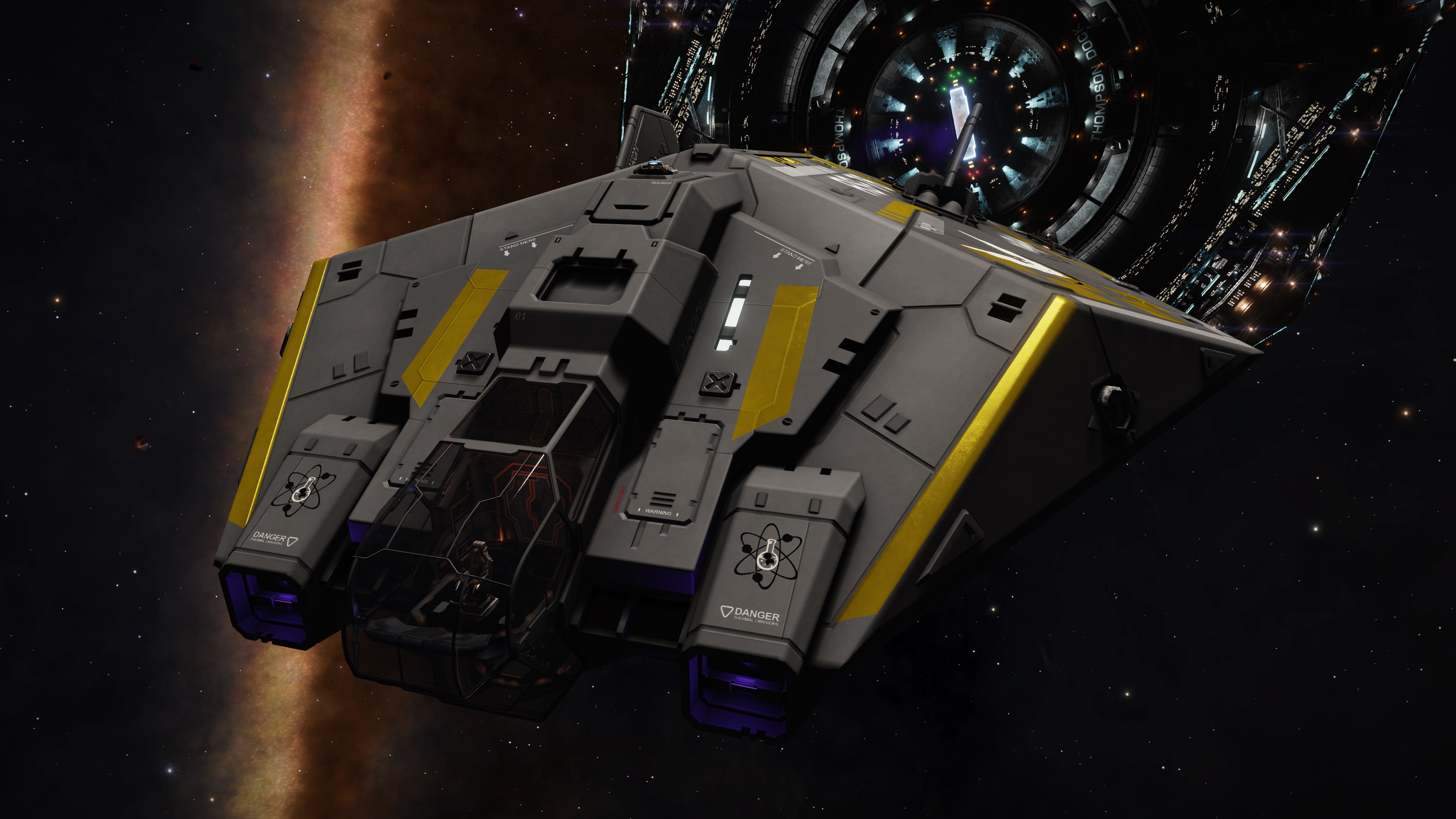 Leaving on my Canonn challenge journey. See you in the black O7 Commanders

K
When are you going to fix the Pulse Wave Scanner? 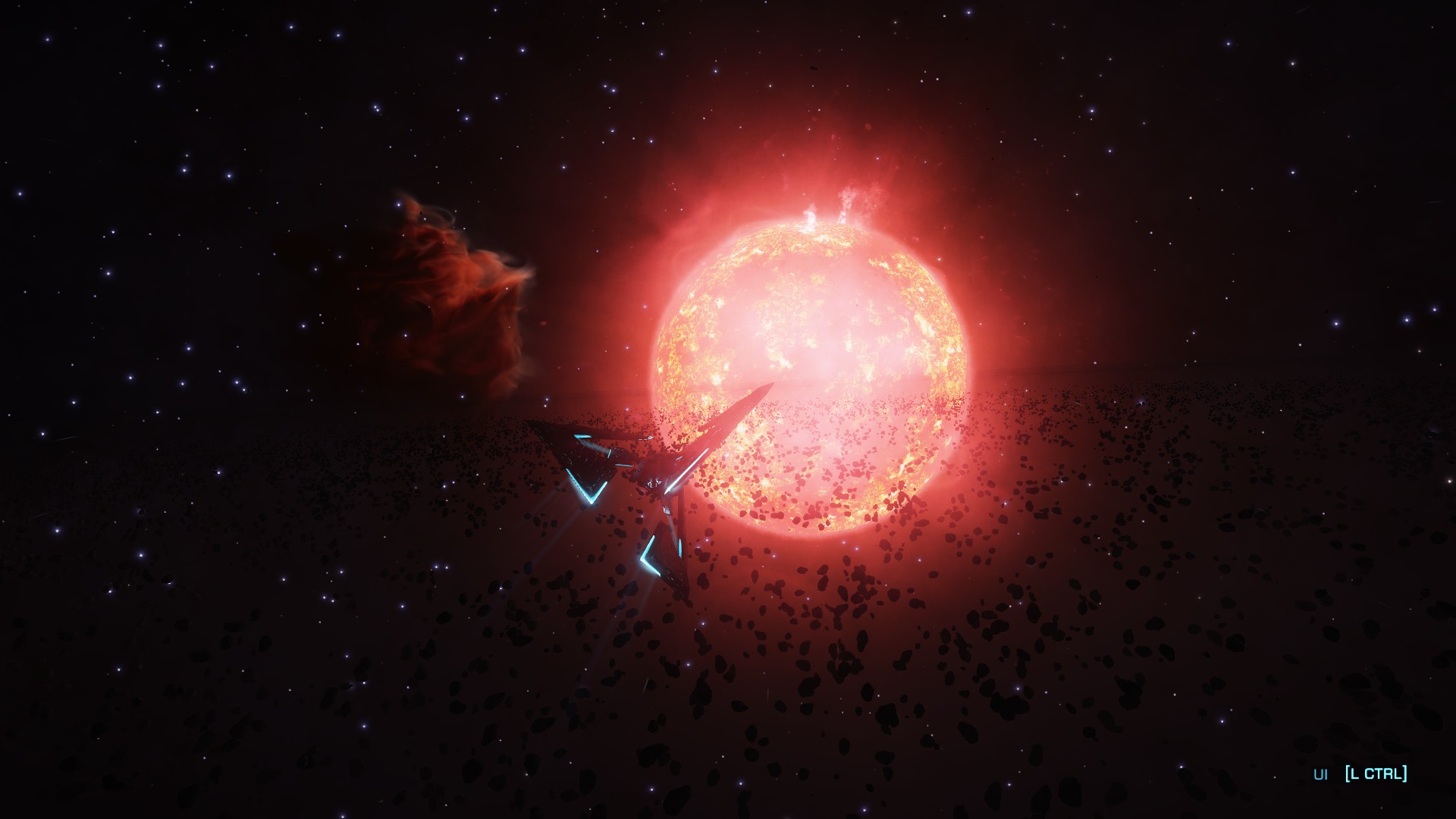 Beautiful images in perspective to come

Please remember to post your screenshots in the main Stellar Screenshots thread that Alec linked above.

Some good pictures already, I'll have a go at this.

Bah, I won't enter then.

For the best probably, given how difficult it is to create good ultrawide screenshots given ED's horrible image stretching.

Where do we post? Here or in Stellar screenshots thread???

In the Stellar Screenshots thread please. This is just an announcement of the new stage of the competition.

For the best probably, given how difficult it is to create good ultrawide screenshots given ED's horrible image stretching.
Click to expand...

PaulieWotsit said:
Your loss, not ours...
Click to expand...