O
I would love to see teaching shows added. Having it's own building (for all of the builders out there). Schedule times and days, ticket prices and it's own employees. Even choosing which animals are shown. It should add to guest education levels and happiness. That's also where the aviaries would be nice. A teaching show with owls, eagles, toucans or parrots as the focus. It could even have it's own special advertising and gift shop. I would LOVE to see a "plushie" gift shop, see people leaving holding a stuffed giraffe as tall as they are, or a large Teddy bear or elephant, even a pink plushie flamingo!

And I know this seems to be a sore spot for some players but I personally would love to see a petting zoo with teaching elements. Things like rabbits, hedgehogs, ferrets, goats, potbelly pigs, sheep and ponies, with information boards explaining how some of these animals are bought as gifts and "pets" every year then abandoned, and a shop selling bags of feed and treats for the animals. I keep getting guest comment that there's not much to do, even though I have several habitats and exhibits. It makes sense though, there's a lot to SEE, but not much to DO, I think a petting zoo would fill that "DO" need.

I would also love to see farm animals in a teaching environment, with information boards explaining the abuses that happen in the dairy and poultry industries, how pigs are actually kept before they're slaughtered and how many race horses are killed every year. These are real life problems that would translate to the game.

Animals in the game do not attack people. they can do this in the game, a zoo employee can enter the lion's cage, take it out lion, show him around to the zoo, and show it to guests. 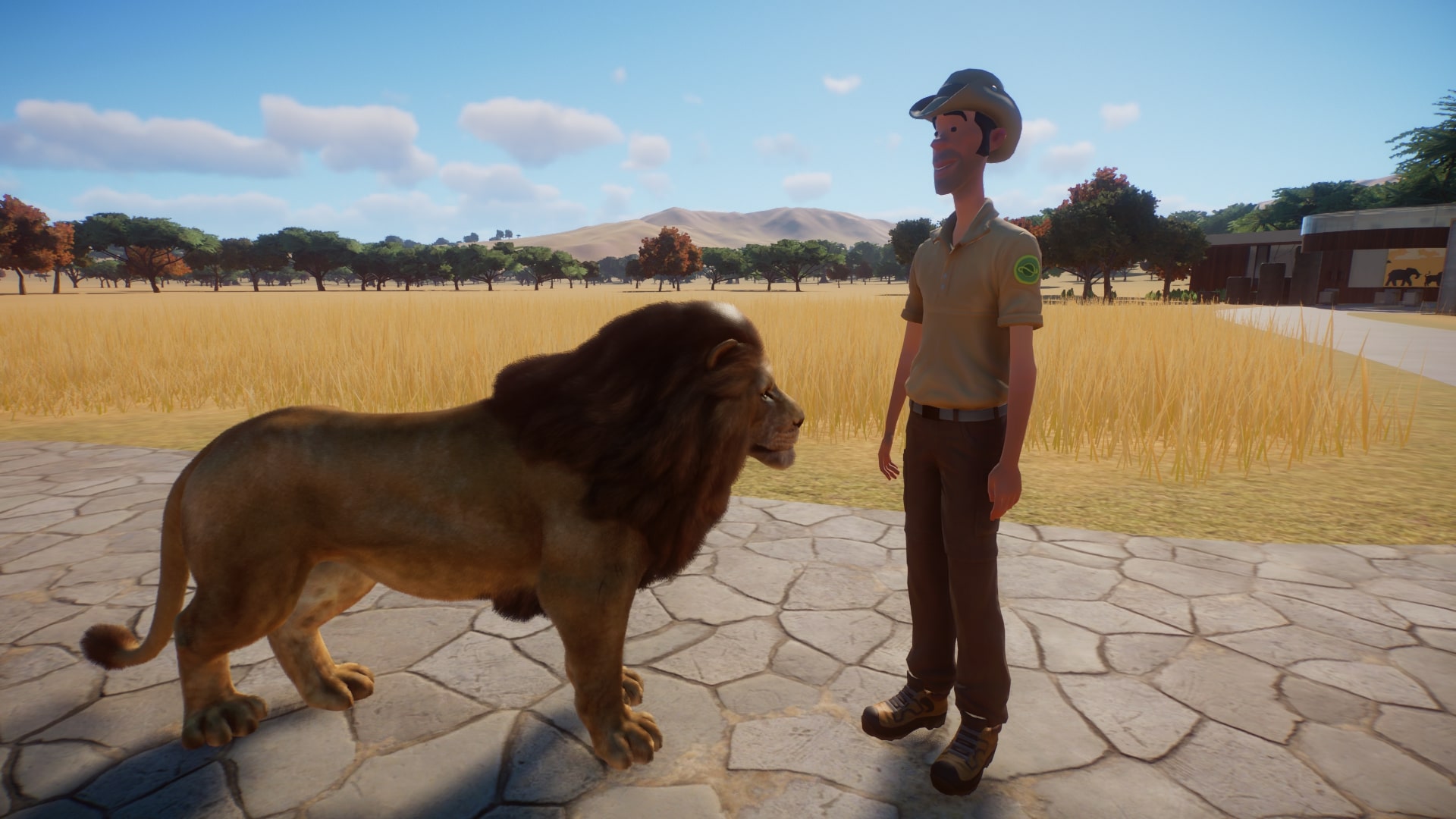 they need to add content to the game. because I'm getting bored. they need to give some importance to the show. We need to see something different.

O
I don't believe in circuses. I'm talking about the type of show where a caretaker walks around with the animal in front of the audience and talks about where in the world the animal comes from, it's habitat and what it eats, how endangered it is. I've seen shows of this type where they have birds, showing off the wingspan of an eagle, or the parrots that love to sing and talk, or things like lemurs. I've even seen shows where they've walked camels out, and large cats, not to perform tricks, but so people can see them as the caretaker explains about them.

these are the videos I could find. There are also shows of sea animals, but they are not the subject of this title. and early to talk. they should be spoken sea show after adding marine animals.
Last edited: Jan 13, 2020
You must log in or register to reply here.
Share:
Facebook Twitter Reddit WhatsApp Email Link
Top Bottom