​
You can achieve Auroras in All kinds of Stellar Bodies (planets, moons, gas giants)


Why add Aurora's to Elite Dangerous? 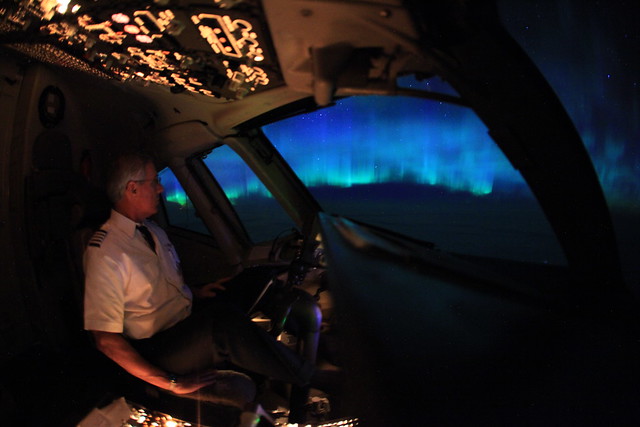 Thought I'm sure FD actuallly has thought of it already. Thye have a long list of critical stuff to add to planets, and I'm not certain auroras will be on top of their list.

Dosen't hurt to bring back the subject thought ; )

Up!
Afaik, Space Engine have this. Can ED catch up?

Umm... as i understand, you need an atmosphere for this sort of effect to happen. So, not until we get atmospheric planets at least.

Agony_Aunt said:
Umm... as i understand, you need an atmosphere for this sort of effect to happen. So, not until we get atmospheric planets at least.
Click to expand...

We have atmospherics, we just can't land on them yet.

Gauntlet said:
We have atmospherics, we just can't land on them yet.
Click to expand...

That does not really change the point that Aurora's are first and foremost an in-atmosphere visual effect. They may be visible to a degree from space but the more interesting visual effects are likely to be only really noticable once you have entered the atmosphere.

K
Sounds awesome, would definitely make some planets more interesting to look at. +1

While I do see what you are getting at, the type of Aurora described by the OP would most likely not be visible as per their description from space.

Then there is the point that Auroras are typically not persistent effects - the Northern Lights (Aurora Borealis) for example are intermittent effects that can last anything from just minutes to a couple of hours to days. Observing them requires the right conditions to occur at the right time. If we are talking about implementing such effects then arguably we should also be talking about implementing variable weather patterns and variable cloud cover in some form.

Whether we will get such detailed planetary modelling when/if atmospheric landings/flight is implemented is questionable, but IMO unlikely. I am not saying such modelling should not be done but I personally believe it adds very little. If some planets have a more persistent/predictable Aurora effect for some logical reason then perhaps it would make sense to implement them BUT modelling the less predictable and more incidental ones would be of questionable merit.