With the upcoming September Update we wanted to take a moment to explain some important information about the Frontier Store and ARX when they're introduced to the game. 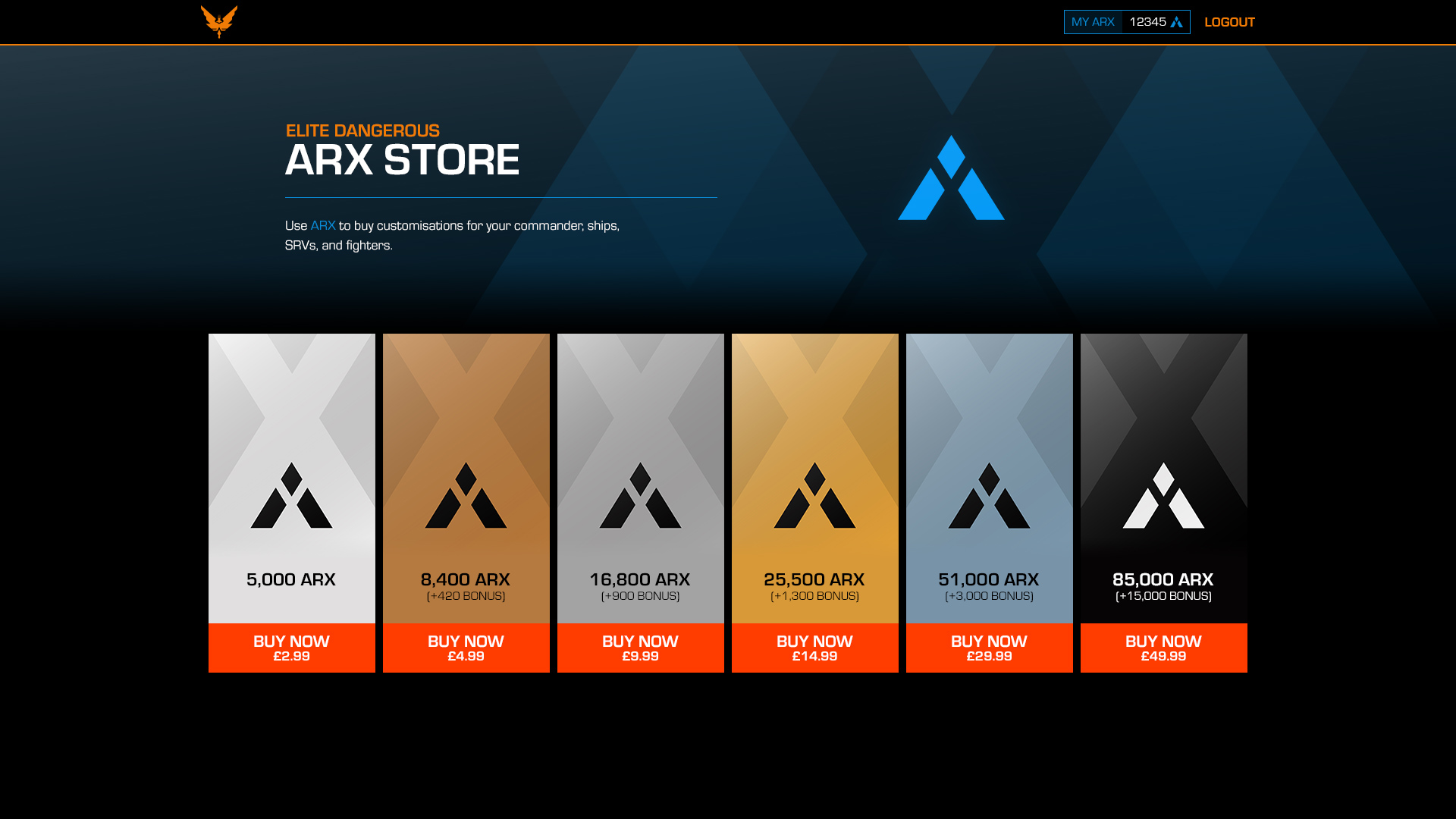 Frontier Points
Frontier Store Downtime
If you have any questions about ARX, please let us know below or consult or FAQ available here.

Will Flanagan said:
Hello everyone,

Firstly, thank you for all of the feedback you have shared so far!

We’ve been looking through your comments and wanted to provide some clarity on some topics of discussion:

It seems there has been some confusion regarding the number of ARX in a pack, specifically if that bonus is included in or added to the displayed amount.

The bonus is always added on top of the base ARX in a pack. We've added the Total ARX included in each pack for you here:
GAME EXTRA PRICES

Some of you have understandably requested some context in the form of prices of Game Extras in ARX, so that you can get an idea of your spending power, and how much your weekly free ARX will net you. We’ve provided a list of item types below and the range of prices they will cost in ARX. There are too many products to give you an exhaustive list of prices here, but to give you some idea, here are some examples of products and price ranges:

You can expect these prices for the following item types:
As mentioned by Executive Producer Adam Woods on the livestream, some Game Extras will only be available in bundles, such as Ship Kits and Holo-Me Customisation items.

A key pillar of ARX is the ability to earn Game Extras over time through gameplay, which has previously not been possible. When earning free ARX, every Commander will be able to quickly spend them on a variety of items or save them for later purchases.
FRONTIER STORE DOWNTIME
Please let us know if you have any questions and we’ll do our best to answer where we can!
Click to expand...

C
This is simply insulting.

I guess the key question is how much an individual paint job costs. Currently the cheapest packs are 50p which equates to about 100ARX. Can't see there being 4 free paint jobs a week

N
The best part is knowing the value of ARX vs items.
Oh wait

How many ARX will a skin, bobblehead, light string cost?

How much (or a range, or a ballpark) does a paint-job cost?
What's the cheapest cosmetic in the store?

Wow those prices are...

Why not mention this in-stream? Thanks for the info here though

Hmm, and how many ARXs is one painting ?

N
Can we get some livery/kit prices for context? All of this is pretty meaningless without knowing how much things cost.

Amazing how many people don't know how much stuff costs on the store ... when they can just look on the store....

No surprise we can't earn a PJ/week - should be fine.

K
since it isn't listed anywhere, how much is a paintjob going to cost

400 for max amount of playtime per week

so for a simple painttjob it would be around 12,5 weeks ?

motivating ? to me not 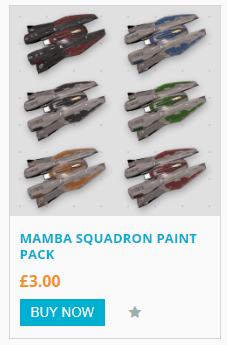