D
Forgot these ones:

Rugops - Eckhar Formation (another digsite for Spinosaurus and Carcharodontosaurus)

.Compsognathus (Though may be too small to be implemented into the game)
.Cryolophosaurus
.Masiakasaurus
.Megalosaurus
.Ornitholestes
.Sinosaurus (would look like how Dilophosaurus should of looked)

Alphacenturion said:
.Oviraptor [/B](Would be fed using Ostrich eggs from a dispenser as well as the carnivore feeder)

Oviraptor is no more an egg eater than any other carnivore. That idea was discredited over a decade ago. It was thought to have been eating the eggs it was found with. It later turned out those eggs were from it's own nest. It was brooding like a good mother bird. Not an egg thief like the name suggests. Basing a new type of feeder on this just for the Oviraptor is just nonsense. 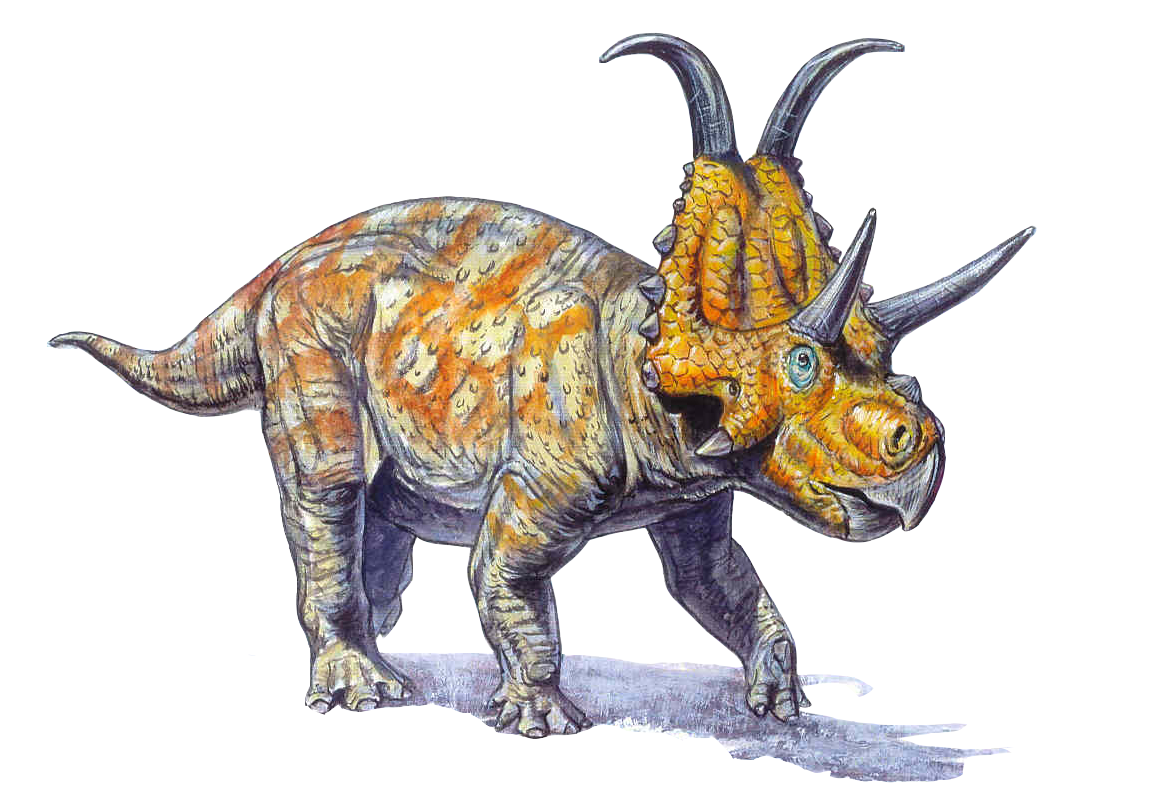 K
For new dinosaurs that I want for my Jurassic World Evolution wishlist. I would like to have...

What about hybrids and other fictional species? 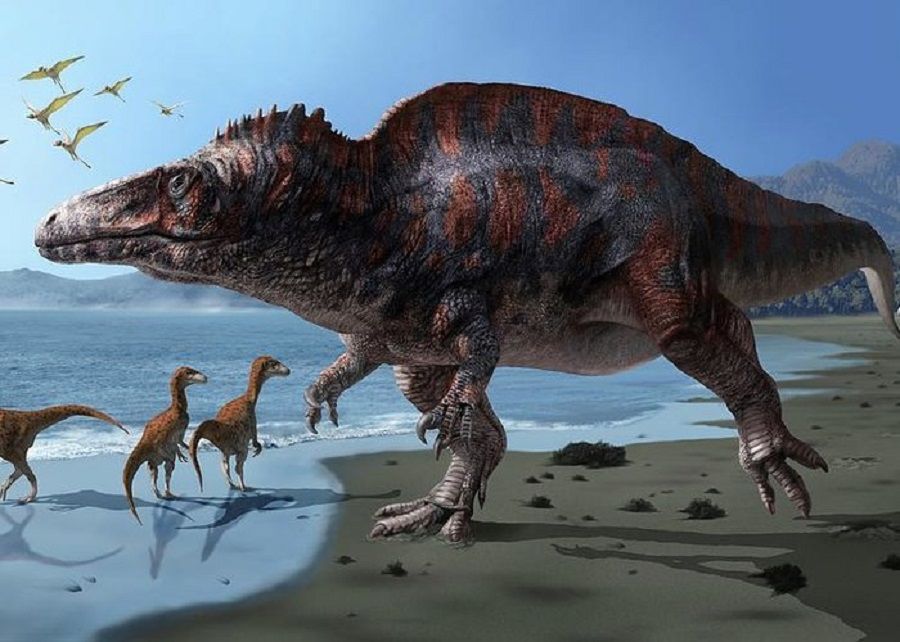 JoaquinZaba said:
What about hybrids and other fictional species?
Click to expand...

Posted the above accidentally, before finishing it. I'll continue
It seems like everybody hates them, Secrets of Dr. Wu is regarded as both the best and worst DLC. The best because of the population, social, comfort and habitat genes, extra islands and missions, and the worst because...hybrids.

Personally I don't mind them, I see them as another species of "genetically engineered theme park monsters, nothing more and nothing less".

So, I'll be the first one to request an hybrid. You may know of the Chaos Effect toyline, the first time the franchise tried hybrids (and didn't sold well) which included the unreleased Ultimasaurus, a Tyrannosaurus-Triceratops-Ankylosaurus-Stegosaurus-Velocirraptor chimera.

I think it would be interesting to have an hybrid more difficult to unlock (it would need not just 2 but 5 complete genomes plus research), but being realistic it probably won't be included because of copyrights issues (Is it Kenner? Hasbro? Universal? Sadly it's not Frontier)

A posible solution: call it Diabolus rex, the development name for Indominus in Jurassic world. I think "the devil king" sounds cool.

my second half that I forgot to include in my previous list but still pretty cool dinos none the less awesome creatures.

I would be interested in some oddballs as well as my original list.
Having a herbivorous Oviraptorid like Anzu wyliei that could fight with small carnivores would be very cool.
A carnivorous Oviraptorid counterpart like Citipati osmolskae would make it pretty interesting to have both dietaries in the same family.
Plateosaurus could be our first biped to eat from a tall feeder, and also defend itself with its thumb claw
Aucasaurus or Rugops could give us a dedicated scavenger that will only eat dead dinosaurs or the meat feeder and co-exist peacefully with herbivores while bullying off other small carnivores
The rest of my B-list is

Australovenator. Is that the one Walking With Dinosaurs referred to as "Polar Allosaur"?

JoaquinZaba said:
What about hybrids and other fictional species?
Click to expand...


Funderbunk said:
Dinosaurs the game desperately needs:
- At least one more hybrid, bundled with a set of real dinosaurs.
Click to expand...

Ugh no. I don't think I'd buy any DLC that contains any badly designed hybrid. Holding real dinosaurs hostage in such a DLC would be a waste of good dinosaurs imo. If they decide to add more hybrids, they definitely need to be in their own pack so that people can avoid hybrids altogether if they want and just get the real dinosaur packs.

F
Yeah, you're right. People shouldn't have to pay for hybrids. Instead, they should be free! Added with a free, automatically installed steam update that's unavoidable!

J
I've got 6 that I'd like to see.
1-Acrocanthosaurus
2-Therizinosaurus
3-Oviraptor
4-Argentinasaurus
5-Ouranosaurus
6-Plateosaurus