Heatsink Module Update
In a GalNet article on the 13th, we mentioned that the megaships in the Coalsack Sector Vu-O B6-6 and Onoros systems will provide pre-engineered heatsinks. However, these were recently offered as a CG reward and we want to extend their exclusivity for a while longer to uphold the importance of CG rewards. Therefore, these megaships will stock the heatsinks, but at a later date.

Non-Damaged Starports
The team have noted that a few starports that you may have expected to be damaged last week were miraculously unharmed. Look out for this to be rectified this week, most likely Thursday. The Thargoids won't give up that easily. Maniacal laughter ensues

Vintage Intrepid Pack
Looking to give your suit a fresh (or old) look? The new Vintage Intrepid pack may be what you're after - we've seen lots of Commanders already sporting the suit, so if you're interested, you can find it on the store here. 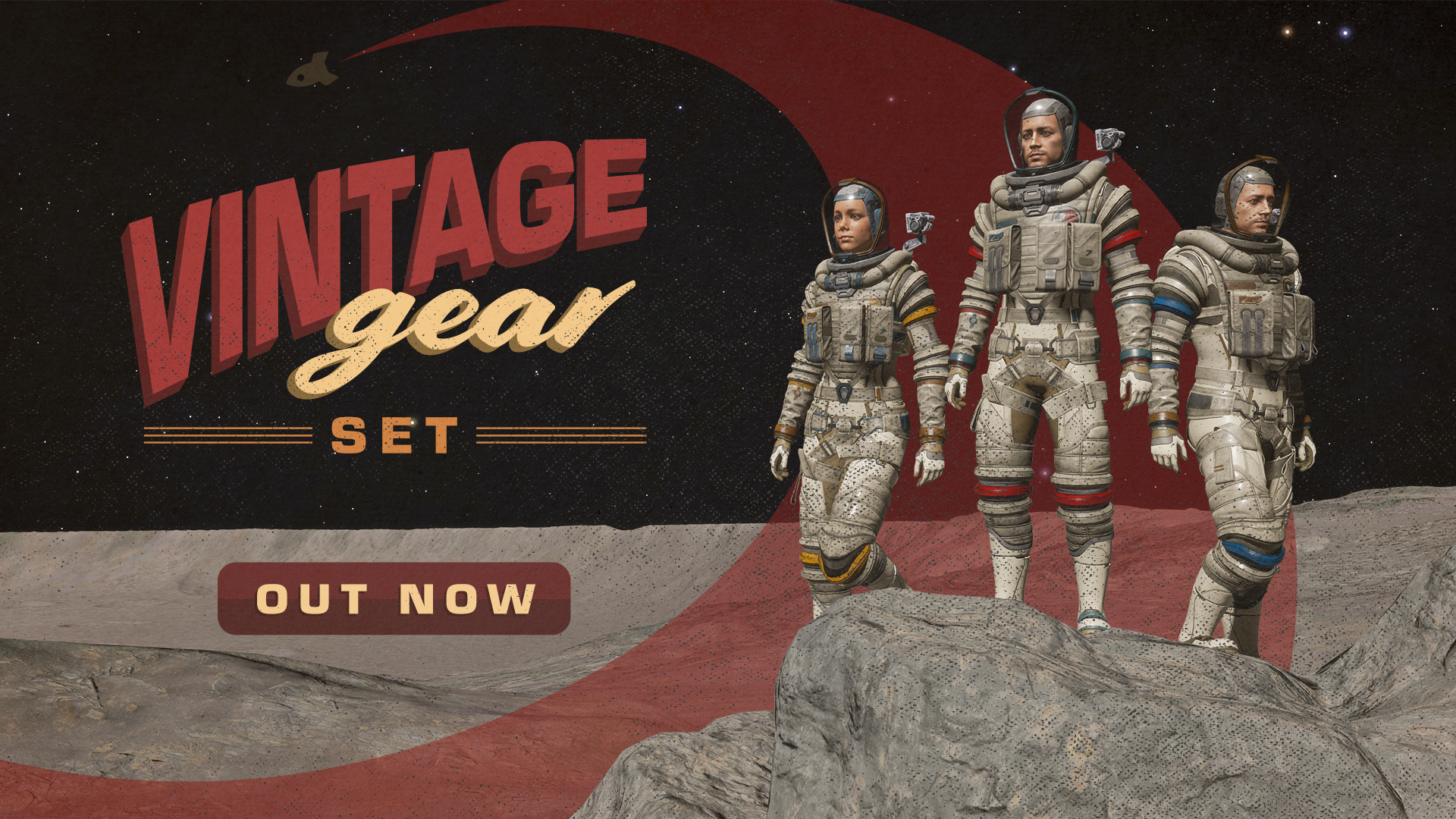 Frameshift Live
Join us for another round of community highlights and fun playing Elite Dangerous this Thursday, as well as earning Twitch Drops at the same time!

Community Event Calendar Spotlight: THE BELLIGERENT DISCOVERIES EXPEDITION
A brand new expedition led by the Belligerent Renegades begins on Saturday 30th April! They'll be starting off via the new Colonia Bridge, so if you're interested in exploring around the Colonia region and maybe banking some first discoveries or footfalls, make sure to check out the information here. 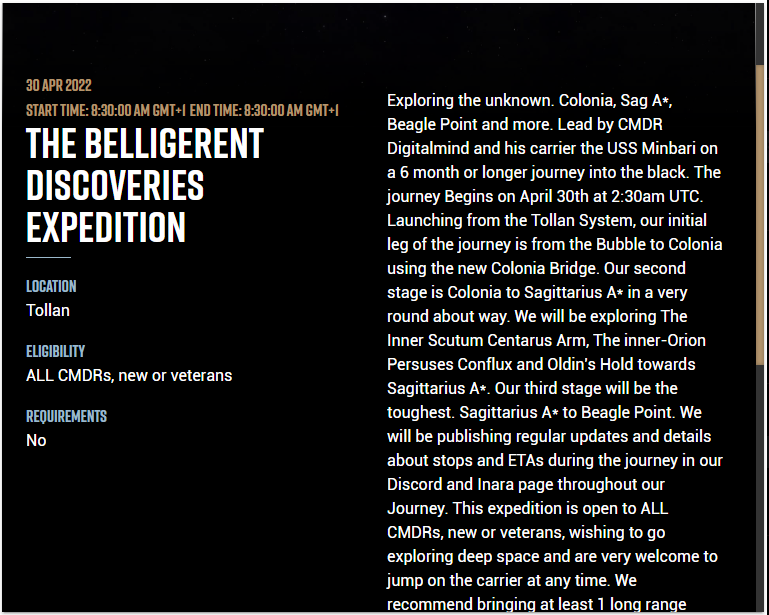 https://twitter.com/i/web/status/1517874568806948865
Space Selfies, or 'Spelfies' took the Elite Dangerous community by storm this weekend! This handy tutorial from OrangePheonix will show you how to get your own Space Selfie to share with the world. I'd love to see your efforts below or on Twitter with the #Spelfie hashtag!

And yet again, 0 development news. Thanks

Any chance of getting revamped Thargoid weapons and the augmented enzyme rocket ramp?

What is the status of console transfers and any plans for an Xbox Series & PS5 version of Odyssey?
Last edited: Apr 25, 2022

I too would prefer to hear something about the development. Maybe some info what the CM and devs are so excited about?

The Intrepid suits are looking better as time passes but I still think the plus fours look to the legs is odd.

Any news on adding cheese to the commodity markets?

We're going to need some serious positive news by the 1 year Odyssey release date, including but not limited to:

Tyres O'Flaherty said:
I'd love to know what the next "big thing" for ED is...
Click to expand...

FDev is definitely taking the Micheal with those prices, especially given everything that has happened over the past year and with how low the mood in the community is at the moment.

zombieapocalypse said:
FDev is definitely taking the Micheal with those prices, especially given everything that has happened over the past year and with how low the mood in the community is at the moment
Click to expand...

Just be grateful they can't sell skins on a planet to planet basis to fix the Issue with tiled planets, cus you know they would if they could.

When does Update 12 come out?

Quite right. I'm sure there would be more buyers if it was possible to purchase each 3 colors separately at maybe 6000 ARX per suit. Luckily I don't like the design anyway, so don't even have to think about spending ARX on it.

Oh, I'm mortally offended by the complete lack of news, once more...
I'm retaliating, and protesting, by not playing from tomorrow until Friday!!!

But if anyone is in the West Country UK and willing to lend a hand with my tenting break, I am getting a bit old and frail...

zombieapocalypse said:
Any news on adding cheese to the commodity markets?
Click to expand...

Not just any cheese! Gnosis Avian Cheese. @Zac Cocken has a lifetime supply and he is just hoarding it.

C
Seeing the content of this week's Discovery Scanner, I feel a bit silly about complaining about us not getting it last week. Zac, I don't know what kind of sorcery you use being able to put together that many words with not much to work with! 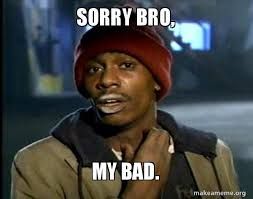 Well, it's a pimp my ride thing, not the next ship that will storm everything... aka cosmetics or vanity items instead of pay to win stuff.

Northpin said:
Well, it's a pimp my ride thing, not the next ship that will storm everything... aka cosmetics or vanity items instead of pay to win stuff.
Click to expand...

Had it been a bunny suit, my ARX would have been forthcoming... That suit appeals to me not at all.