Frontier is not wrong, it just doesn't have permission to release news yet, but all evidence points to a sequel. If it isn't then it would really be something problematic. But considering the good potential of Frontier, I believe that regardless of what comes, they will do a good job

Ok, let me give you an example, as I'm not rude like some of y'all:

darthquell said:
Star Wars the Complete Saga, 2011 Bluray discs. Gasp, they made more to the saga?
Click to expand...

Save the dinosaurs said:
Ok, let me give you an example, as I'm not rude like some of y'all:

Yeah, I know. But seeing the discs sitting there it was the 1st thing I thought of

What I'm saying is I'm not denying a sequel nor accepting it, same with future content. But, for all we know they could make the sequel to bring hype to JWD. Or, maybe Universal asked Frontier to hold off a bit before adding anything new

Tyrannosaur said:
Complete literally means finished and done with something. You can look it up. Why would they call a game complete and call it complete? Use some common sense
Click to expand...

darthquell said:
Yeah, I know. But seeing the discs sitting there it was the 1st thing I thought of

What I'm saying is I'm not denying a sequel nor accepting it, same with future content. But, for all we know they could make the sequel to bring hype to JWD. Or, maybe Universal asked Frontier to hold off a bit before adding anything new
Click to expand...

Really love JP and JW franchise. Hope Frontier launch a JWE2 or at least a great Update to JWE.

There is a lot of missing things that i just dont know how a great studio couldnt think in terms of Sandbox Options, Scenario Adornments etc

If they bring something new, i really hope they understand we players still want to play the funny expedition and genome extract mechanics after playing the whole campaing, even on a new Sandbox map.

Omg.. How i miss the JPOG NPC Characters poping up and talking to us when a dino was sick, when a storm was coming, when a expedition arrived...
The guests with comments depending of the Park Performance. Walking with souvenirs...

There is a lot of details that i love in JWE, but these little things gives the Parks new Life every play. Makes all difference..

We have these kind of interactions only on campaing maps.

But i want these feeling in my Sandbox maps.

I dont want on campaing maps, being tied to missions and rules.
And if i want to play expeditions again? I have to create a New Campaing?? Cross all the missions again to unlock the dig sites?

Omg... Just leave them unlocked on Sandbox. Leave the Upgrades unlocked and wainting for purchase.
If someone wants a Creative mode, just CHECK the creative Options on menu.

But for the love of god, give us OPTIONS

I don't have the link handy, but do people not remember the huge leak from 2 or so years ago that accurately scooped the Carnivore pack, Claire Dearing, and 1993 DLC (including which new dinosaurs). It also talked about a JWE2 aiming for release in 2021 (this was early 2019, Covid would have pushed that back just like it did the release of Dominion which was also scheduled for 2021 back then).

the six divisions that we need in Jurassic world Evolution 2. Over simplified version. 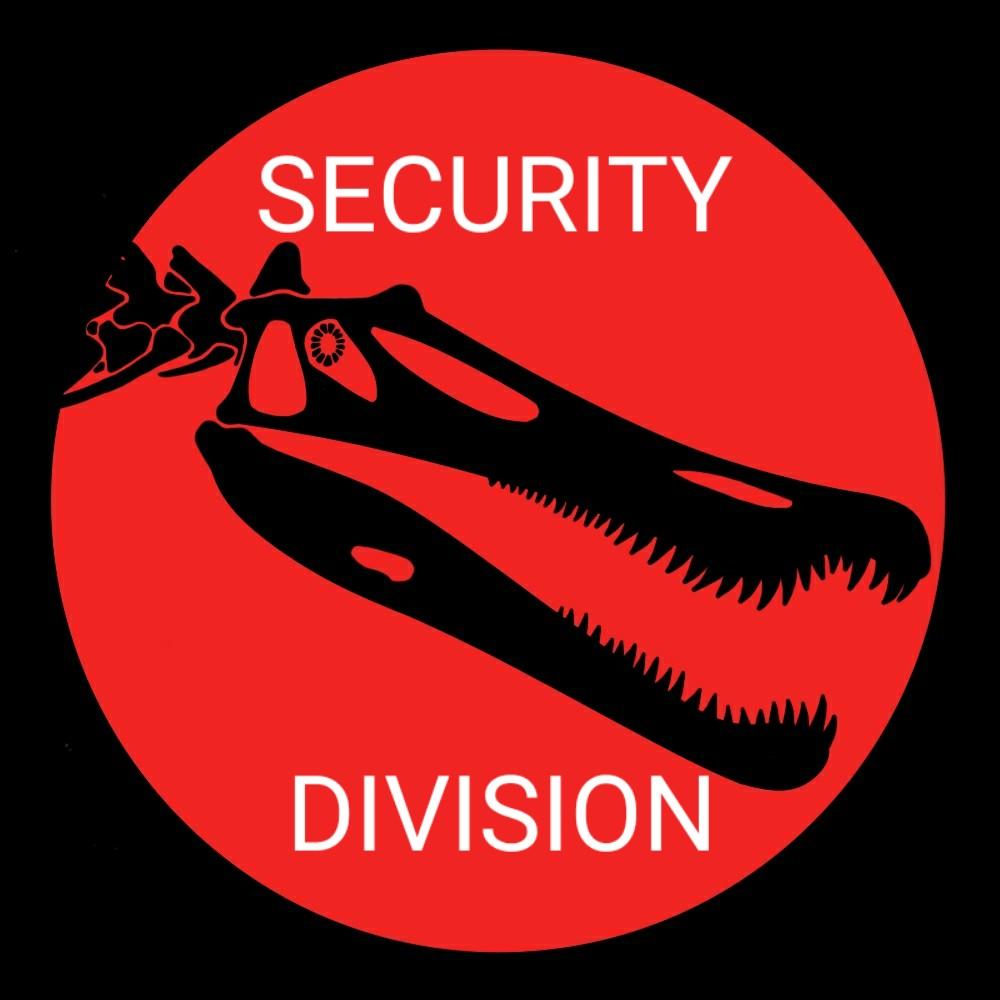 security should warn you at least 10 to 15 minutes ahead of time that a dinosaur is not happy and some of the dinosaurs are not happy with the environment you created for them and also they should be the one to give you a forecast on the weather as well as helping you figure out how to deal with thunderstorms hurricanes fog tornadoes and other weather phenomena. Also they should also help you with deciding on what power generators you should use in order to prevent power outages in your Park. And this unit should also instruct ACU 2 extract Park guests better in danger when out on a safari. 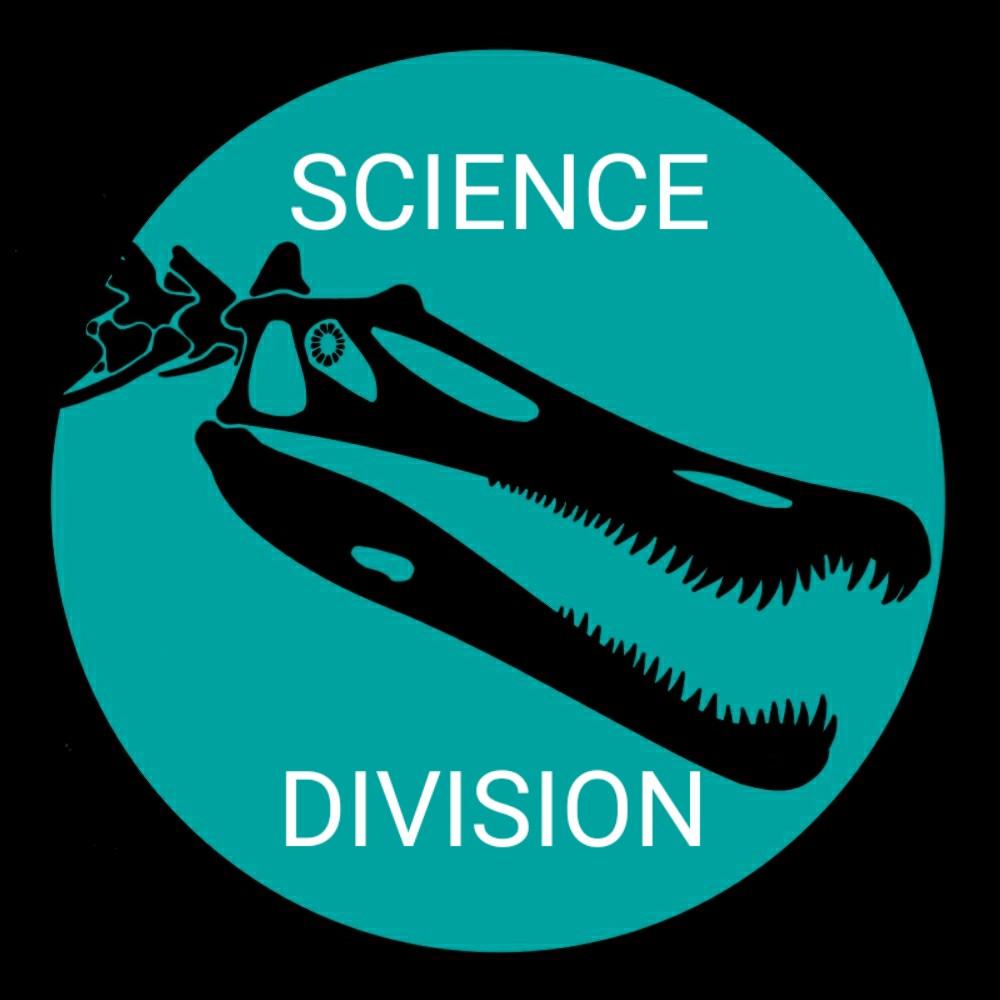 the science division this is a unit that should be in charge of creating the vaccines as well as helping you create stronger vaccines that would be more effective and keep your dinosaurs healthy for a long time depending how strong you made the vaccine. Also this unit is definitely going to have to be in charge of what the dinosaurs diets are in order to prevent illness from affecting your Park and increasing their lifespan in the process. 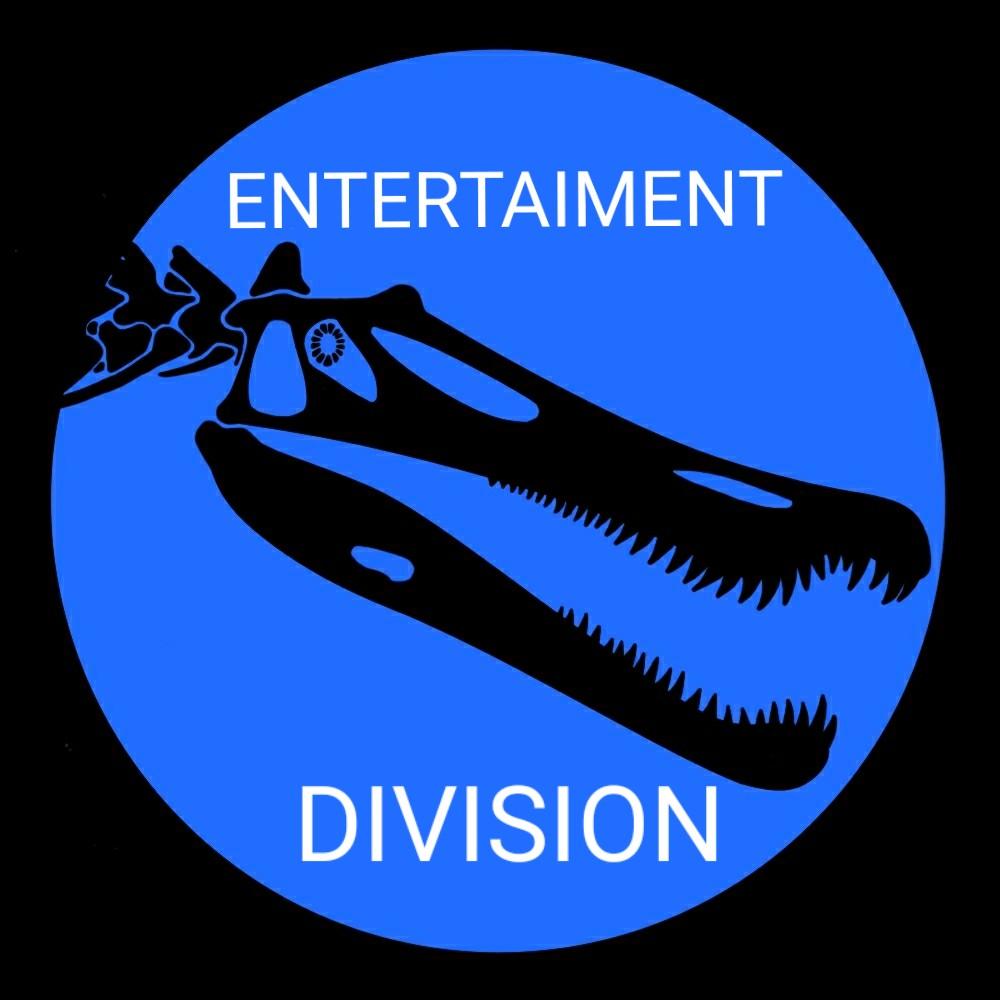 this unit should also warn you if guests are not satisfied and how you're running the park and also should show you what your guests are saying about the park and the dinosaurs you are displaying while watching their chats just by clicking on the guests. Also this unit should help you learn what dinosaurs you need in order to know which species is safer to use in the park before you decide to move on to more dangerous species like a T-Rex or indoraptor. 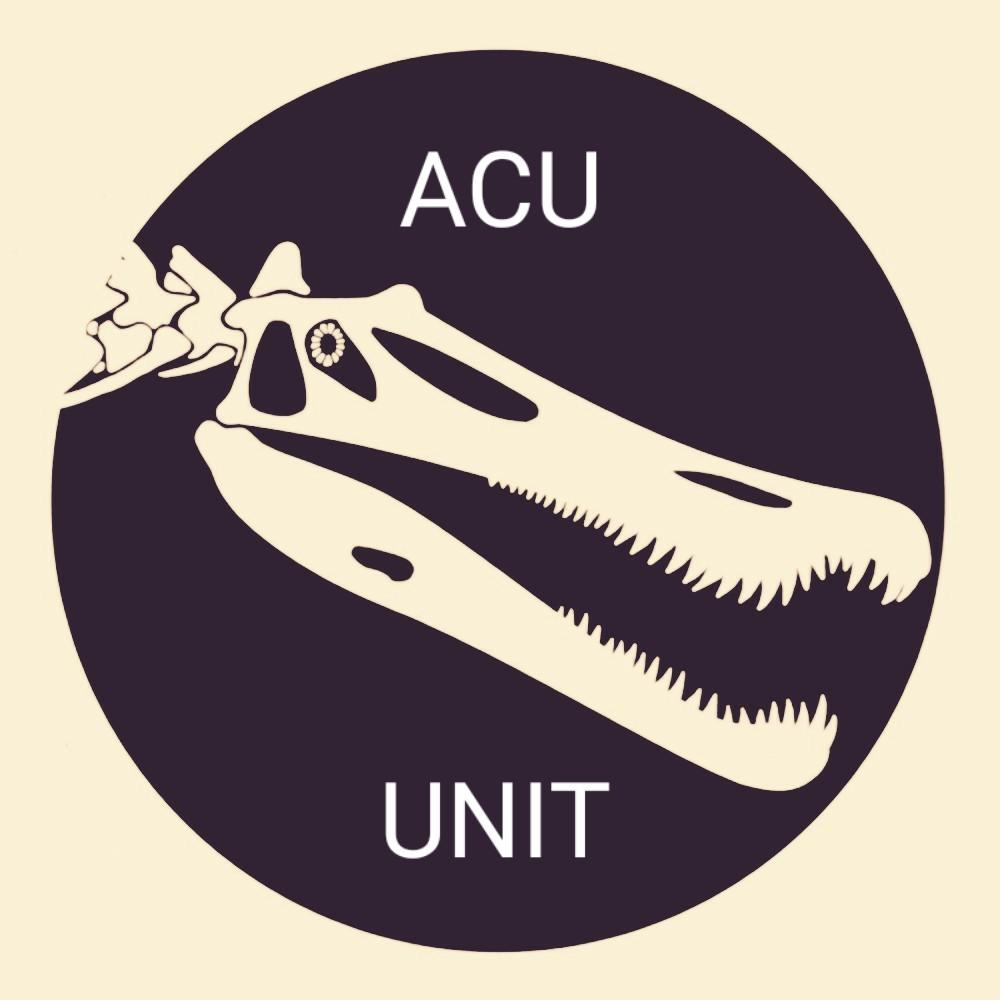 like in Jurassic world evolution the ACU unit should be focused on keeping the dinosaurs contained and capture dinosaurs that escaped on helicopter or in a vehicle like what we see in the first Jurassic World movie. This unit should also have an experience level up system is well in order to increase your employees who work at the ACU. 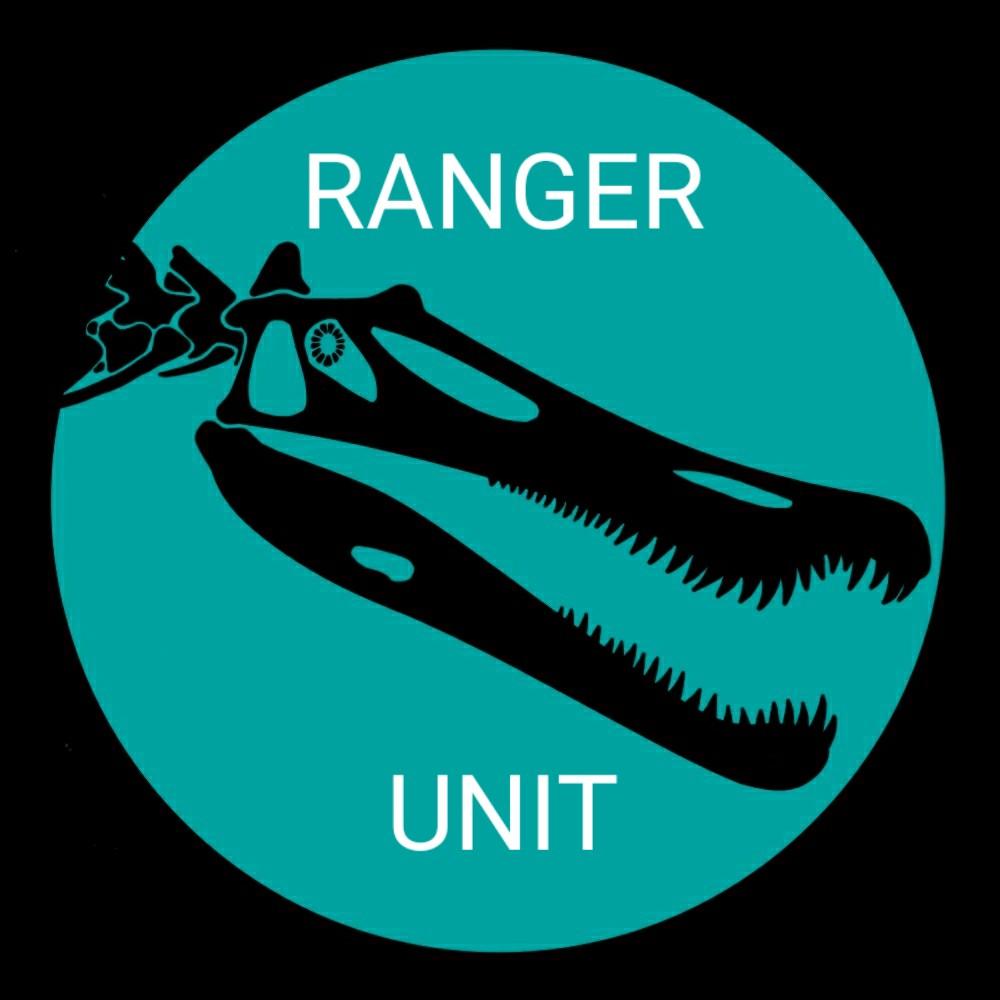 even though jurassicworldevolution heavily uses the ranger unit as a repairman as well as feeding the dinosaurs I feel like this is out of place. I think that this unit should specifically focus on dinosaurs meaning they have to vaccinate and do daily checkups that you click on which herd of dinosaurs you want the Rangers to constantly check for any diseases or other problems. This unit also has to have hiring and firing employees if the employees are not doing a good job but you also have to upgrade the employees experience in order to make sure that they're keeping up with the job that they are assigned to. 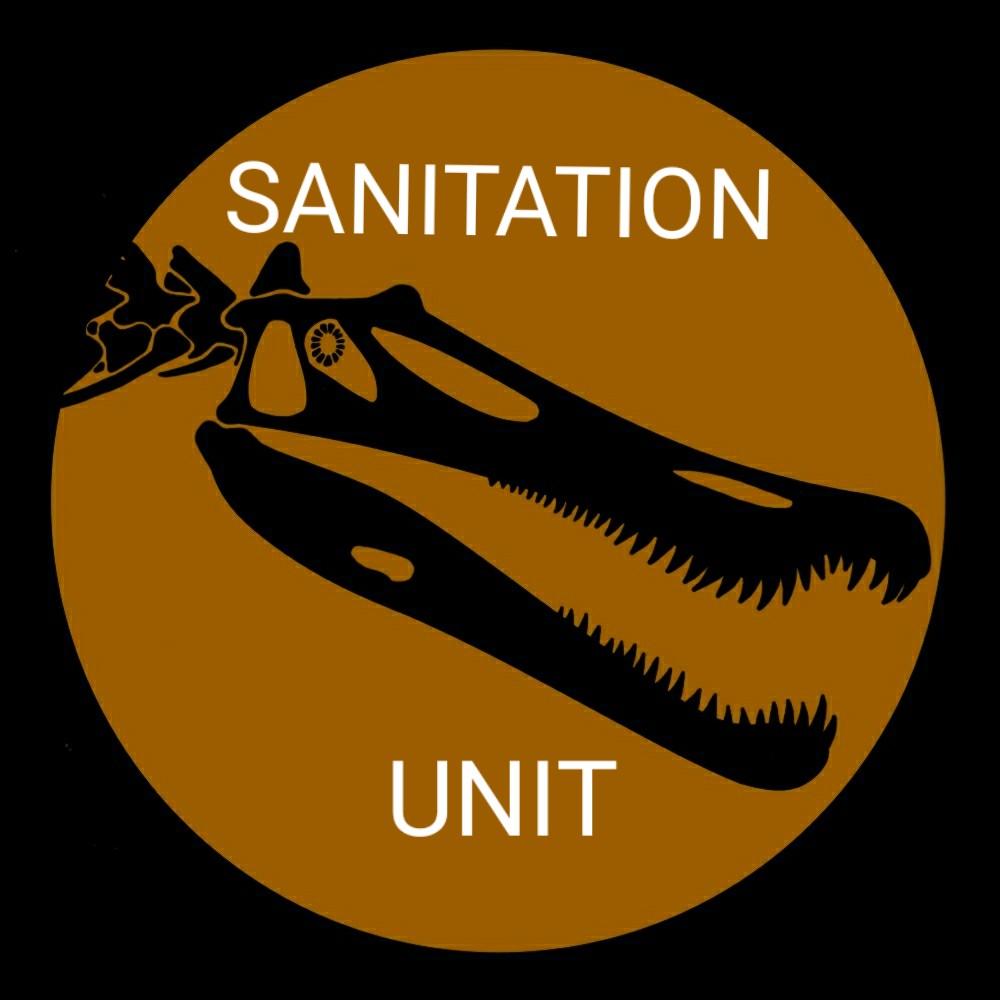 the sanitation unit pretty much says it all by its name they fix damaged buildings that you point to that need repairing and also clean up dinosaur crap as well as maintain the cleanliness of the park meaning cleaning the sidewalks that you create in order to prevent them from getting dirty and people hurting themselves and keeping your park at five stars in the process. Also hiring and firing employees is also essential in case the workers are not doing their job. Also there should be an upgrade system for the employees so this way you can increase their experience to the level that you want.
You must log in or register to reply here.
Share:
Facebook Twitter Reddit WhatsApp Email Share Link
Top Bottom