Bucky's bar is normally full of pilots coming back from a race telling of some beautiful sights they'd seen while blasting through systems, they like the place and Bucky likes racers because they sure know how to party after a race. Following one of the recent races though there's been an influx of miners in the Fullerene C60 system, brought by the recommendations of the racers who passed through their system, and as well as keeping Bucky busy they've been talking about the new Asteroid bases that have been constructed over the last year in the core systems. They love being assigned to work at them as the water preserved in the asteroid itself makes the most amazing ice to put in their drinks, but the bars are run down, poorly managed and struggling to sustain the trade.

Bucky was never one for understanding why people insist on putting ice in their spirits, but these visitors had cleared him out of it, he needed some more and saw an opportunity to expand his empire into the asteroid market. So he needs your help!
Click to expand...

It's been four years, and the bars at the Asteroid bases are thriving! Time to revisit these glorious bases.

Take 5 Buckyball Beer Mats and deliver one to each of the asteroid bases nearby, to offer them the help they need if they join Bucky's empire. And on your way back make sure to pick up 5t of water from Jack's Town, which has the purest water of them all, and deliver it back to Bucky so he can keep his punters happy. 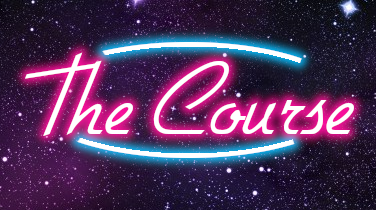 Start at Rebuy Prospect in the Fullerene C60 system and then call at each of the following stations in any order*, selling one Buckyball Beer mat as you go:

Then land back at Rebuy Prospect

*There is no requirement in Open Unlimited as to when you buy the Water from Jack's Town, but in the Regulation Cobra it will need to be your last stop.

"But Psykit," I hear you cry. "I'm far too busy procrastinating to look up the distances between systems and work out the best run for myself, can you help?" 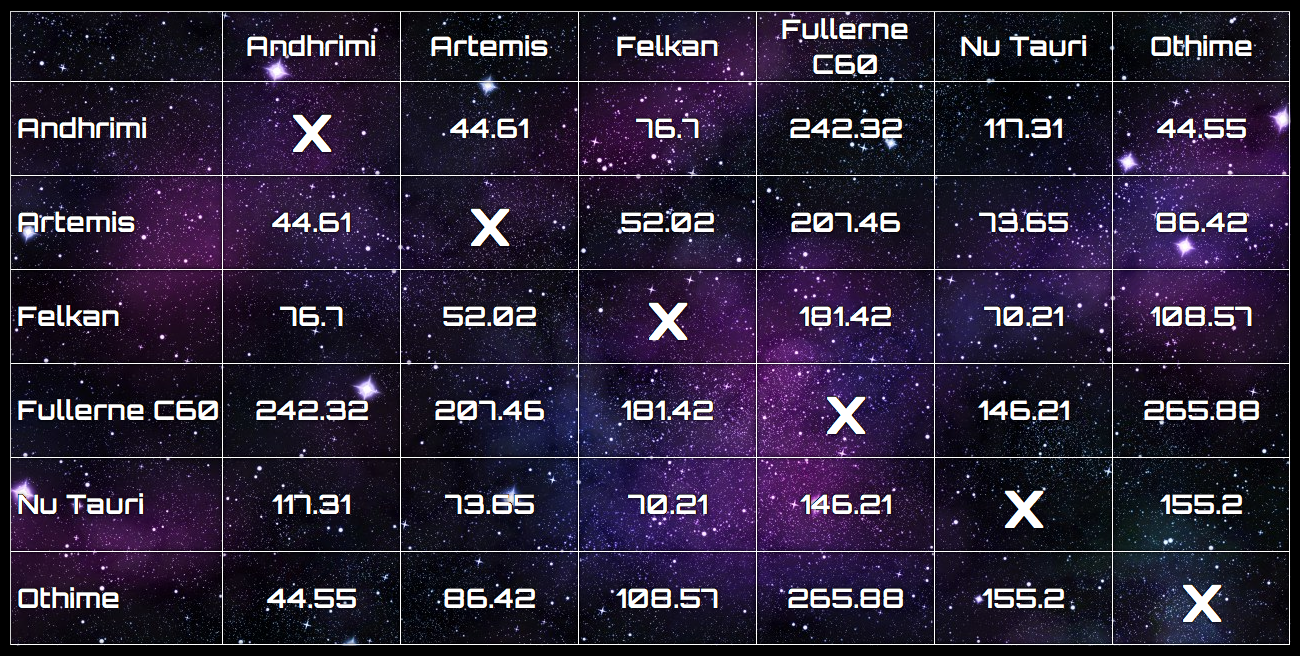 Use this helpful chart to plan to your hearts content, or work it out for yourself, you do you. Lets be honest mine's probably full of inaccuracies.

Entries will be accepted in two classes: Open Unlimited and Regulation Cobra.

For Open Unlimited class, you may use any ship type and engineer it to your hearts content. Guardian FSD boosters are allowed but you may not want to add them, Neutron/White Dwarf jumps are NOT allowed, (this is the only part of the last time that this race was run that I've decided to switch up in this instance) and FSD synthesis is not allowed either.

For the Regulation Cobra you need to use this exact cobra build as detailed here. Those of you who've been partaking in the Magic 8 ball championship should be pretty familiar with it by now.

It's back by popular demand! In order to try and encourage variety in ship types for the Open Unlimited class, people infinitely more clued in to this nonsense than me (read Ozric) implemented a timing system based on the jump range of your chosen ship using 35Ly as the base jump range If you are over that then you incur a time penalty at the end of your race, if you are under that then you get a bonus. This will allow you to use your favourite/fastest ship, even if the jump range might normally exclude it. The penalty/bonus is 45 seconds per jump (calculated by using EDDiscovery), it will be based on your current jump range in the Outfitting Screen when unladen, with full fuel tank (I will require a screenshot of the Optional Internals screen in Outfitting to show that you have a cargo rack big enough) and you will be graded on the closet higher value. For example if your jump range is 35.01Ly you will take the penalty for having a 40Ly jump range, just as you would if you had a 40.00Ly range. 5t of cargo should only reduce your jump distance by roughly 1Ly. 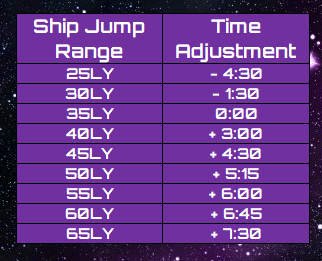 You're very welcome to state your intent to race in the thread below! Once the race goes live you can submit your entries using the form at the bottom of this post. 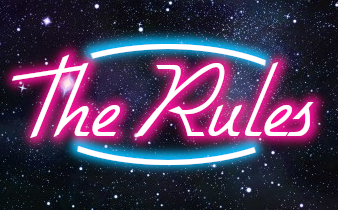 If you've made it this far you'll be glad of a cheeky little rules recap which I might add to in the week given the devious nature of some of you cheeky little so and so's and there's inevitably something I haven't considered.
Good luck!

Here's the current scoreboard* for both classes.

*Consider all results pending full verification until after the race has completed - there's a lot to verify and this is a really busy week for me so please bear with!
**Anyone who is already placed higher with different ships in Unlimited will have their scores recorded but they will not qualify for twice the points.
Last edited: Sunday at 12:42 AM

Been looking forward to this one, good luck racers o7

Oh I will be there, ships in the hanger ready to go.

Question: Do you buy the Buckyball Beer Mats before the start of the race?

See you on the race track CMDRs

Question: Do you buy the Buckyball Beer Mats before the start of the race?
Click to expand...

Since this time it's not a demolition derby, I suppose we're allowed to repair our ships during the run?

Provided I find some time this time round - I'm starting to miss too many of those races.

Looking forward to this one too.

For clarity is it the 'Unladen' jump range we are using as reference and not 'Laden' or 'Max'? Or is it 'Current' as it's sitting on the pad at Rebuy Prospect?

Caelum Incola said:
Looking forward to this one too.

For clarity is it the 'Unladen' jump range we are using as reference and not 'Laden' or 'Max'? Or is it 'Current' as it's sitting on the pad at Rebuy Prospect?
Click to expand...

Excellent, I am looking forwards to being able to run this race this time around. Thanks for choosing it Psykit, and for dialling the Purple up to 11

Ozric said:
Excellent, I am looking forwards to being able to run this race this time around. Thanks for choosing it Psykit, and for dialling the Purple up to 11
Click to expand...

Count me in!
Ask Again Later will of course be making a return in regulation class, unlimited class ship yet to be determined.

Alec Turner said:
Count me in!
Ask Again Later will of course be making a return in regulation class, unlimited class ship yet to be determined.
Click to expand...

I have ran several different class ships round (not too hard) but I have to admit that the penalty system really seems to balance it out quite a bit thus leaving some free reign
for ship choices. This could be a really wide open race shipwise.
Last edited: May 3, 2022

Dag nabbit! That'll teach me to not RTFM properly. Thanks.
o7

The NINKY-NOCK, is currently docked in the hanger getting a last minute polish. Cry Havoc......etc etc etc.

S
Intent to run at least 3 different ships around the course.

Intent to have some practice goes before the race goes live this time!


Fish172 said:
I resemble that remark It was just too many people being enthusiastic is all
Click to expand...

We were simply trying to make you proud of us