Top 10 Creatures That Must Be In This Game

Top 10 Creatures That Must Be In This Game In My Opinion
1. Dimorphodon (It can be at Aviary) 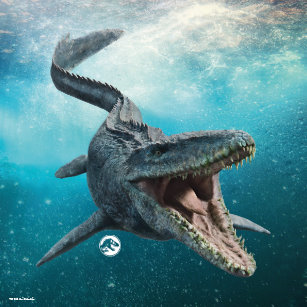 Canonical Appearances: Jurassic Park: The Game
Reason to add: Adding 1 more half canon aquatic reptile with the Mosasaurus would be nice.
It can be at (InGen's Creatures Pack)
4. Segisaurus

Canonical Appearances: Jurassic Park
Reason to add: It brings nostalgia from JP and its half canon like muttaburrasaurus.
It can be at (Carnivore Dinosaur Pack 2)
5. Cryolophosaurus 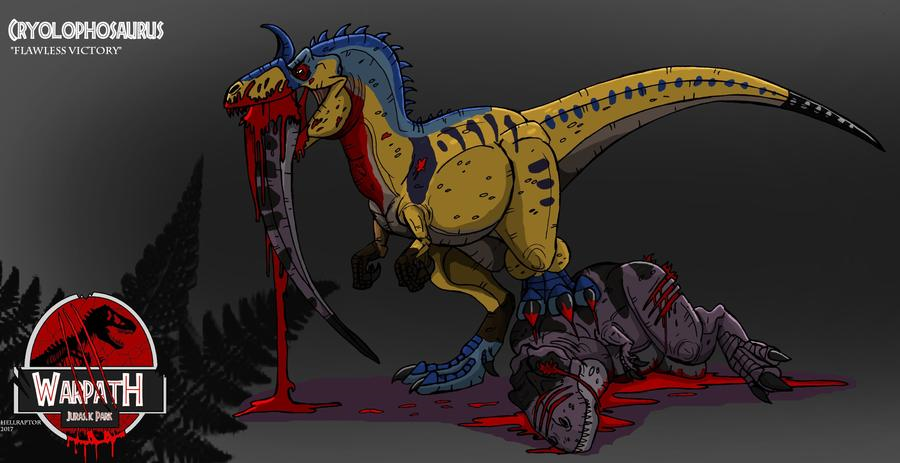 Canonical Apperances: Warpath: Jurassic Park
Reason to add: Unique dinosaur. It has a strange crest looking thing on top of its head and its big as an allosaurus.
It can be at (Carnivore Dinosaur Pack 2)
6. Deinosuchus

Canonical Appearences: The Lost World: Jurassic Park Arcade Game (I know it might be not cannon)
Reason to add: This crocodile is one of the biggest and most famous prehistoric crocodile.
It can be at (InGen's Creatures Pack)
7. Monolophosaurus 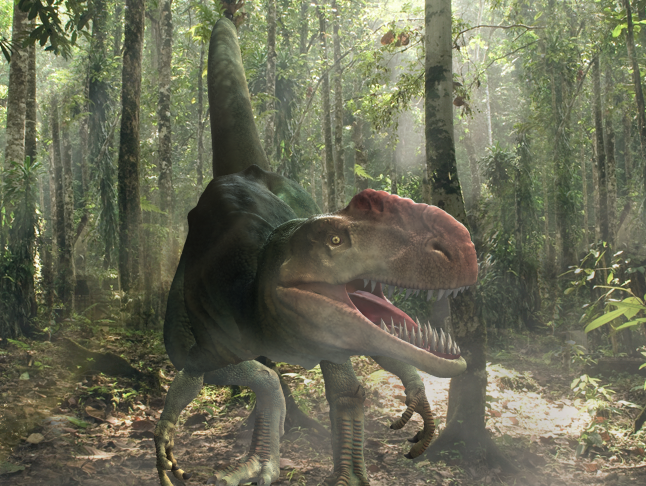 Canonical Appearances: Its not cannon.
Reason to add: Unique dinosaur. Its slightly bigger than the Metriacanthosaurus and its skin is thick but it also has long lengs which helps the dinosaur for running faster. It looks like a Dilophosaurus little bit but it has only one crest and its a lot bigger than the Dilophosaurus.
It can be at (Carnivore Dinosaur Pack 2)
8. Shunosaurus 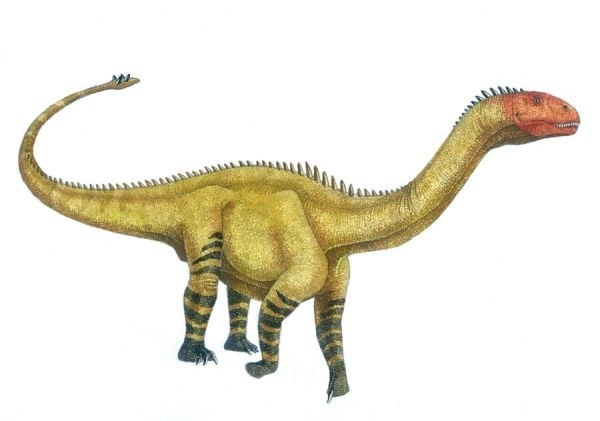 Canonical Appearances: Jurassic World: The Game and Jurassic Park: Builder so it's just half canon
Reason to add: This dinosaur would be the only sauropod dinosaur that is able to protect itself in the game. If we don't count the Ankylodocus. Its body sculpture looks like Camarasaurus sculpture but its neck looks like a Diplodocus neck and for defensing itself it has a ball looking bone which has 4 big spikes.
It can be at (InGen's Creatures Pack)
9. Microceratus 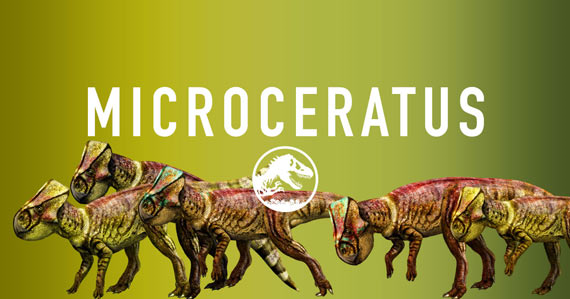 Canonical Appearances: Jurassic World Official Page Reason to add: Its JW canon.
It can be at (Jurassic World Pack)
10. Concavenator

However there are many species which are part of the JW/JP clone lists which were not scene on the Screen - including Pachyrhinosaurus, Microceratus, Therizinosaurus, & Gigantoraptor - which would be great in this game

However there are many species which are part of the JW/JP clone lists which were not scene on the Screen - including Pachyrhinosaurus, Microceratus, Therizinosaurus, & Gigantoraptor - which would be great in this game
Click to expand...

That's what I wrote. Also it doesn't need to be in the JW/JP clone lists. Spinosaurus wasn't at the clone list of InGen but InGen cloned this dinosaur which makes sense to add Concavenator and there are a lot of ceratopsians in this game right now. You can also check out my Top 10 Creatures That Must Be In This Game 2. I'm not pointing on the InGen's list. I'm pointing on the unique looking dinosaurs (expect for this list). At part 2 you can find more unique dinosaurs which they are not cannon right know. I like the idea to add Gigantoraptor but I don't like the adding Pachyrhinosaurus. But it makes sense when I checked forums. This thing supposed to be in Jurassic World. Also I want to show you ceratopsian dinosaurs in the game with the DLC's.
Ceratopsians in JW:E :
Triceratops (Base Game)
Torosaurus (Base Game)
Styracosaurus (Deluxe Dino Pack)
Pentaceratops (Base Game)
Chasmosaurus (Base Game)
Sinoceratops (JW:FK Update)
Nasutoceratops (BABR Update)
Last edited: Apr 1, 2020

However there are many species which are part of the JW/JP clone lists which were not scene on the Screen - including Pachyrhinosaurus, Microceratus, Therizinosaurus, & Gigantoraptor - which would be great in this game
Click to expand...

Thanks for the idea. I thought that Pachyrhinosaurus must be in the list because of the reason its cannon and also its a special dino in ceratopsians because it doesn't have any horn on its head. Also I moved the Concavenator to the Carnivore Dinosaur Pack 2 while I was adding Geosternbergia to the InGen's Creatures Pack. If you like the changes please like the dinosaur list post I made.

These are the top 10 creatures I believe that should be involved in Jurassic world evolution. 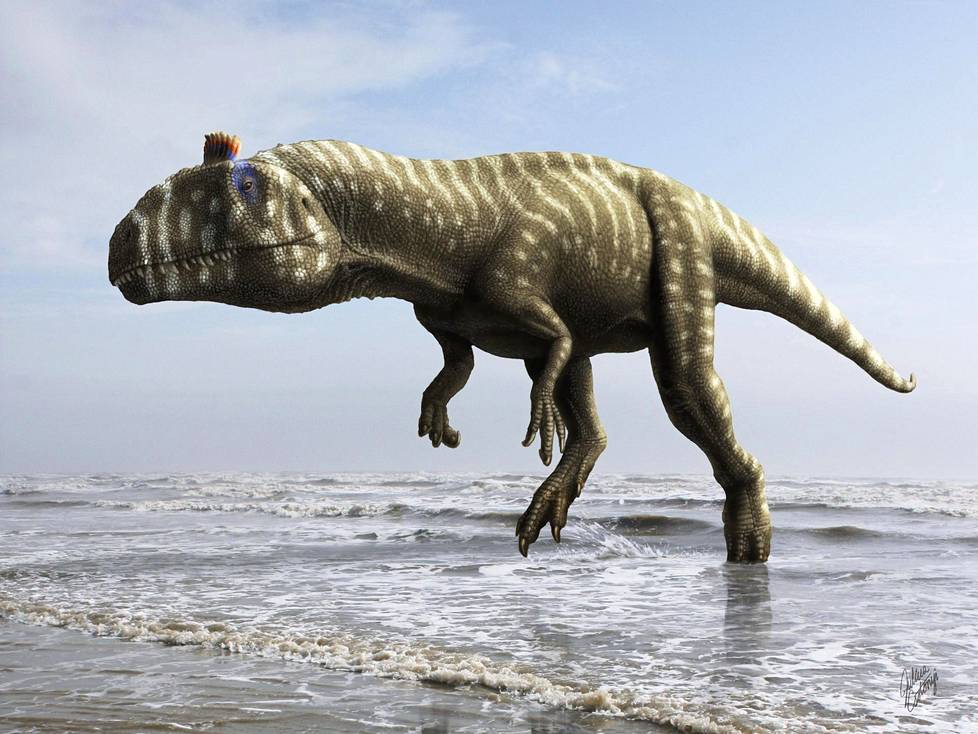 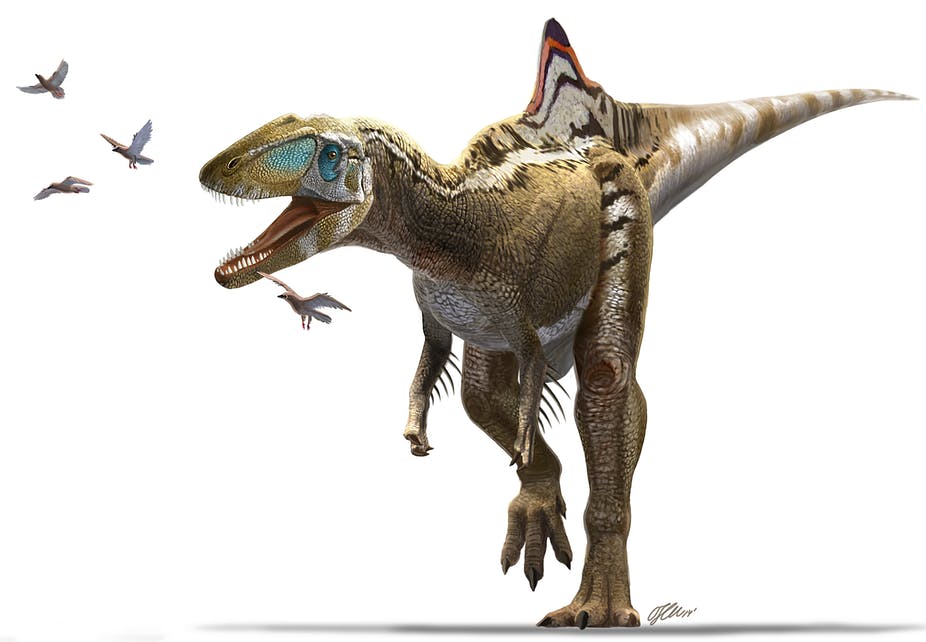 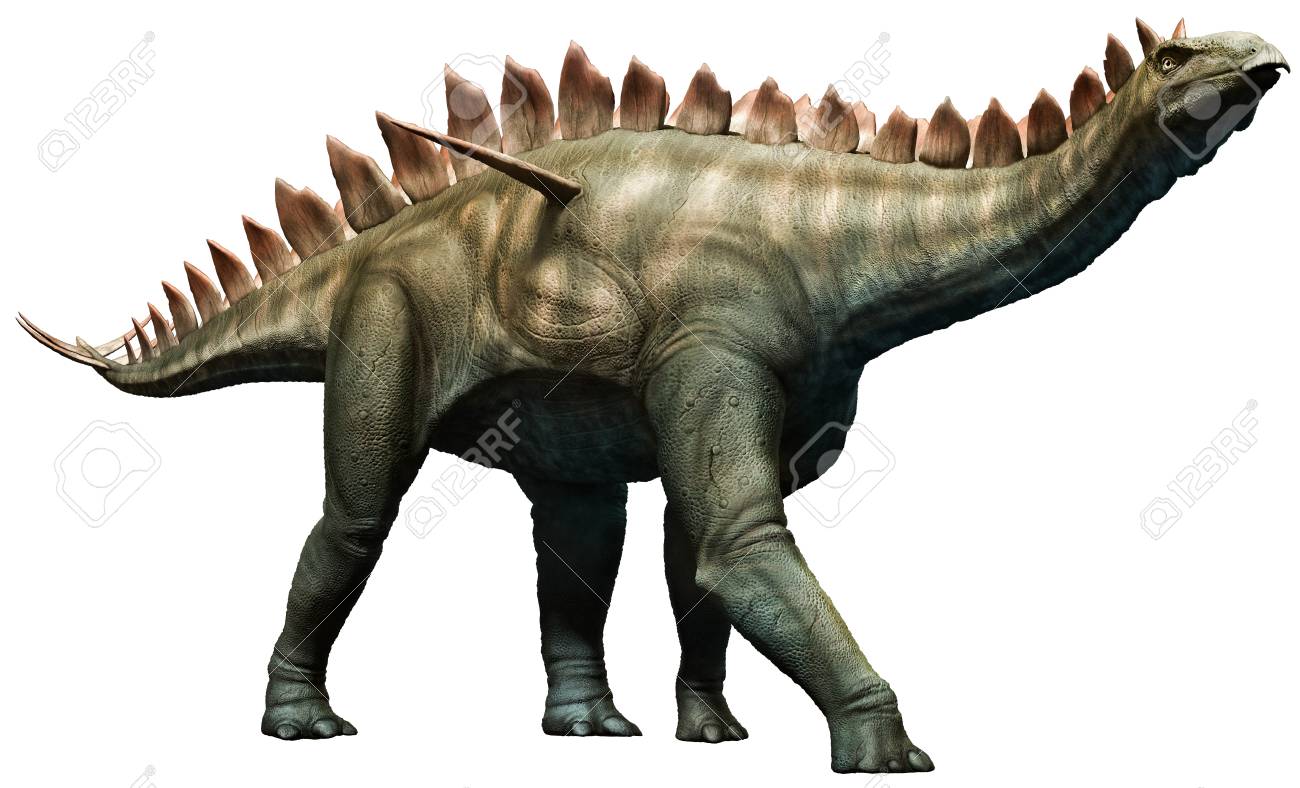 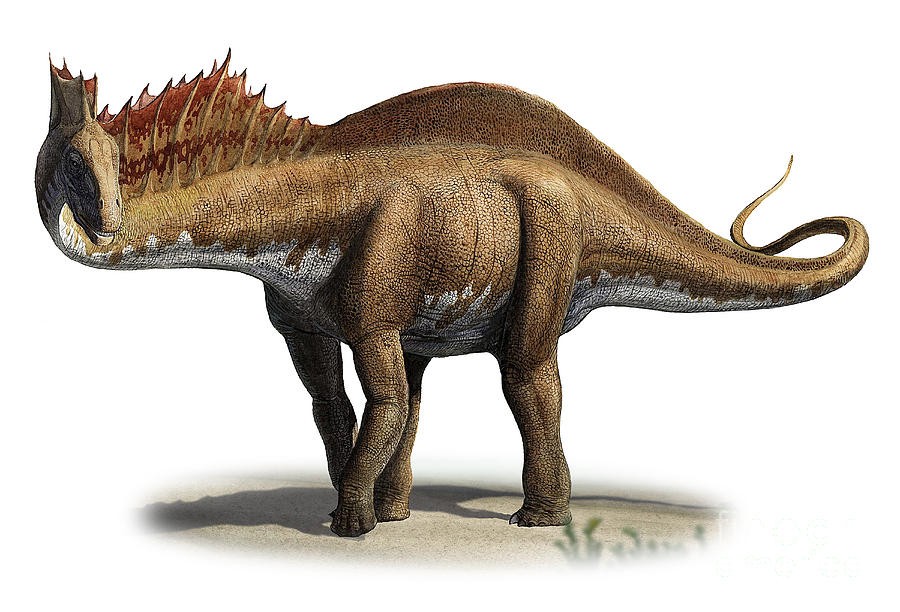 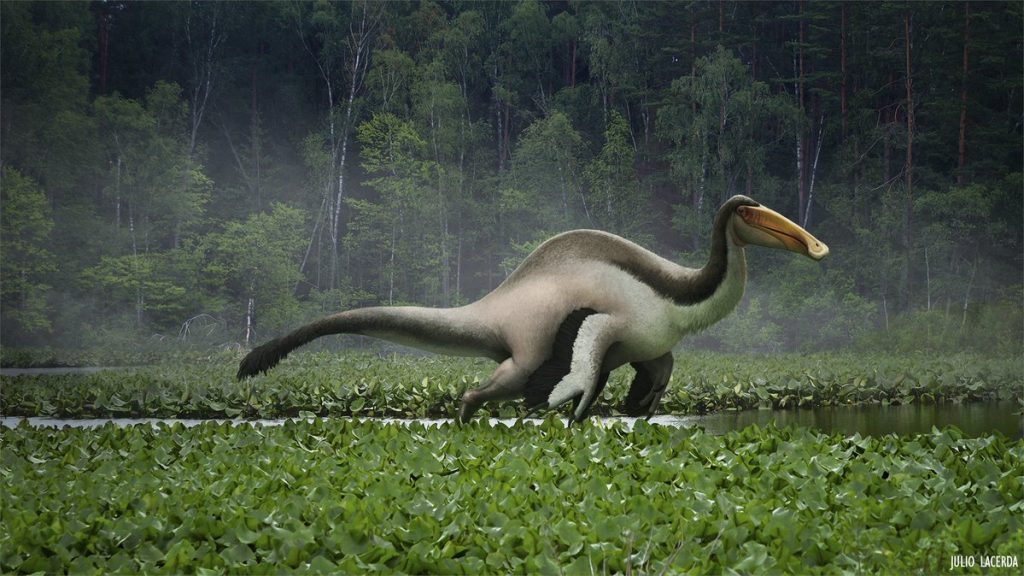 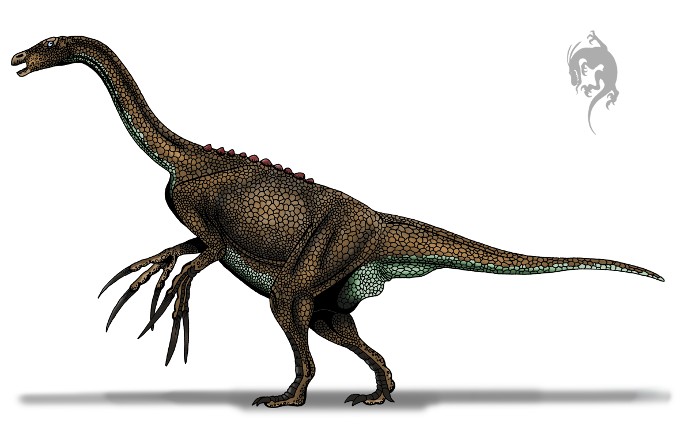 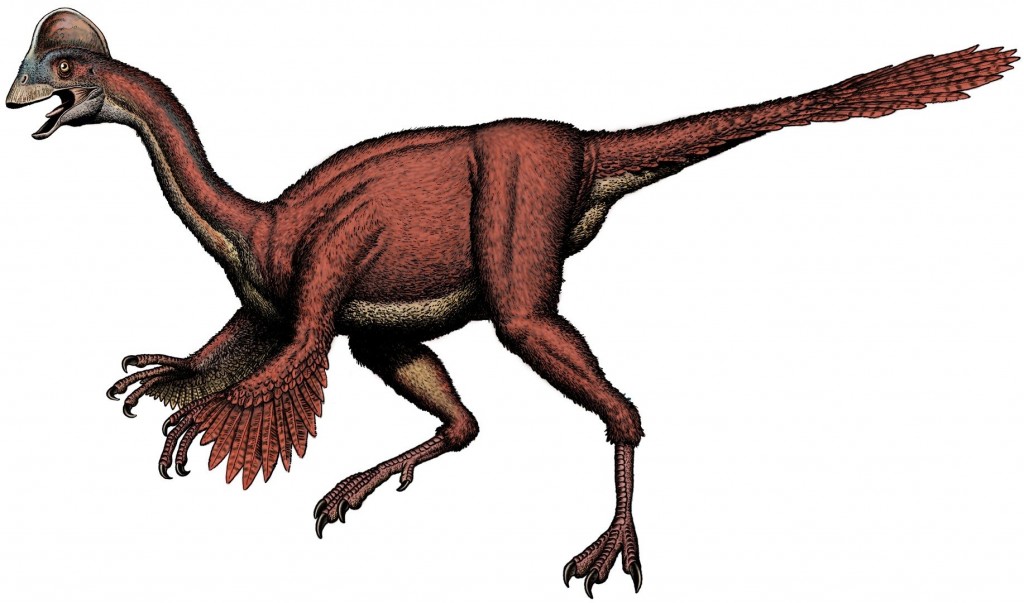