Nothing beats a good pub crawl, since the dawn of time it seems as though humanity has enjoyed the experience of staggering from one bar to the next with a group of friends, having a merry time and finishing up with a plate of spicy food or dancing the night away in a club - or perhaps unconscious in a pool of their own vomit while their mates upload photos on GalNet!

Sadly in the early thirty-fourth century the very best drinks are closely guarded secrets, only available outside their own systems for prices of up to 17,000 credits per glass!

So for a really good pub crawl, the only option for non-billionaires in to visit bars in different systems, and one really good pub crawl is the "Glorious Golden Kylie" visiting the bars of the home systems of seven of the galaxy's finest beverages, as well as four more rough-and-ready space-bars and finishing up in the famous curry house The Galaxy's End in Roddenberry Gateway / Ochoeng, where they serve many traditional ales as well as the Total Annihilation Vindaloo, laced with so many Ochoeng chillies that it is almost certainly the hottest curry in the galaxy.

A little too hot for you? Then maybe try a Smiling Dog Jalfrezi - not as hot as the Total Annihilation, but still spicy enough to bring salty tears to any commander's eyes.

The only trouble is that the Glorious Golden Kylie is obviously around a thousand light years long, so unfortunately that means either paying for a space-taxi (preferably a fast one!) or picking a designated pilot!

For this event your task is to act as the designated pilot for your mates (boo!), set off from Rebuy Prospect with a bunch of friends and a load of Buckyball Beer Mats (to hand out to Buckyball fans en-route), fly into the bubble and get your mates in and out of every bar along the Glorious Golden Kylie as quickly as possible - once you get to The Galaxy's End in Ochoeng you can sit back and enjoy a pint and a curry (not to mention a few extra drinks you've picked up along the route).

Buckyball Fans!
This will be the first BRC event to be run since FD's secret 3.0.5.1 update, which added Buckyball fans to the game.
While flying between waypoints in the race you'll be able to recognise Buckyball fans from their catchphrase "I've come a long way for what's in your hold." There's nothing a Buckyball fan likes more than being given a few Buckyball Beer Mats, but you need at least eight tons to complete the race, so you might like to carry a few extra with you to dish out to fans along the route. Otherwise you probably want to avoid these groupies if at all possible, they tend to get angry if they can't have their souvenir beer mats.

The unauthorised installation in Rahu is a particular favourite meet up spot for Buckyball fans - that's why we're giving the place a fly through - there's so many Buckyball fans around here that they won't be happy unless they get ALL your Beer mats! So best get in and out of there as quickly as possible.


[size=+2]Purely Optional Experimental Gameplay:[/size]
I'd originally planned for this race to have compulsory passengers on board (via missions), but the difficulty with RNG, required reputation, potential loss of reputation and the small number of passenger seats in a 3E cabin, meant that I left in the cabin requirement, but dropped the need to actually carry passengers.

However for the upcoming Bootlegger Challenge II / Black Riband ongoing event (where all runs are one-offs), I will be including a leaderboard for passenger carrying runs (Little Nuk's Booze Cruise). So if some of you don't mind, I'd appreciate it if you could grab some passengers and test out my BRC passenger gameplay:

[size=+2]HOW TO ENTER[/size]
See How to enter on the Buckyball Racing Club homepage for general details on entering the race.

An online submission form will be set up before Friday night.

Entries can be in any play mode, but joining the regulars in open play is encouraged.

At no time during the race should you ever be carrying less than 8 tons of rare cargo (except when buying/selling in the commodities market).
Losing rare booze, or selling / dropping too many beer mats and ending up with less than 8 tons in total means that run has failed.

[SIZE=+2]Screenshots[/SIZE]
Screenshots may be taken using the in-game screenshot function (F10 key) or your choice of third-party software. If you are recording a video of your entry you can submit snapshots of individual frames showing each checkpoint.

Please upload your screenshots to a free image hosting service (Imgur.com is ideal), or to a dropbox folder. One album or folder per run please.

Alternatively you can submit a link to a video of your race entry. Video recording guides can be found at the links below:

Submit your run / evidence using the link below:

I forgot to say (and don't want to make an edit on my phone):

If you declare an intent to race, as well as the usual cmdr name, ship, etc please state your favourite Cornetto flavour.

If they don't have Cornettos where you are (or you hate them) please give the name of your favourite (preferably cone shaped) icy snack.

So, was cahatting to mate aboute this ... suggest live event taking shots at each port ... vudeo results .., would be hilarious

So, was cahatting to mate aboute this ... suggest live event taking shots at each port ... vudeo results .., would be hilarious
Click to expand...

Flight assist off mandatory .. i have video somewhere .. very ifunny

Pr9moed on best of forum thread 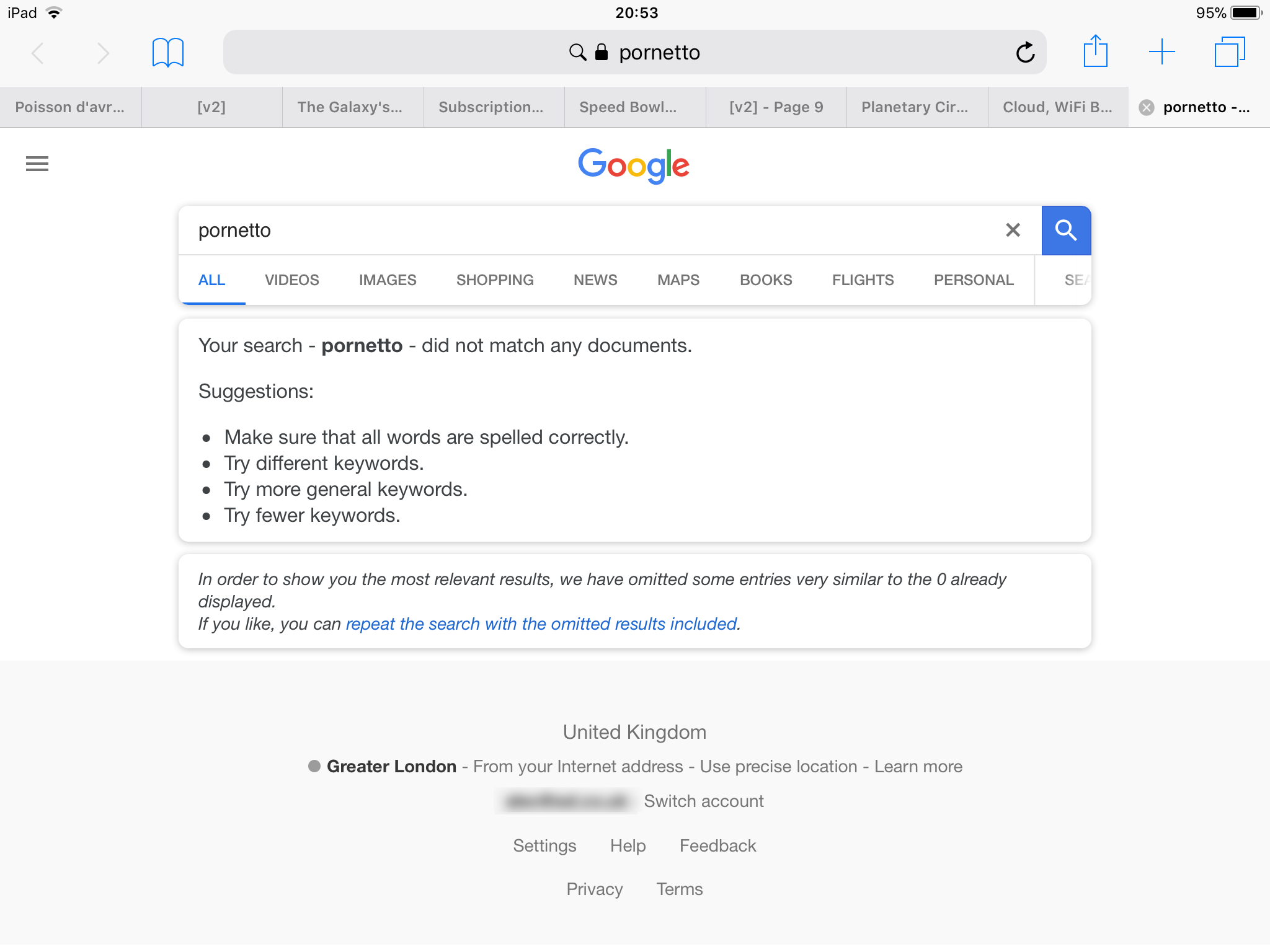 I’m going to need to see a picture of a real Buckyball beer mat to believ Alec is really out drinking.

furrycat said:
I’m going to need to see a picture of a real Buckyball beer mat to believ Alec is really out drinking.
Click to expand...

Best I can do funny story .. was due to meet SAGi dude at Wuston cider tap, got stood up (ok, he was ill), actually had beermats in pocket as guft but left in office priot to pub

Oh dear. Your beautiful new race thread and someone appears to have drunk posted all over it. I'm so sorry. If it's any consolation I'm now paying my dues to the hangover gods.

P.S. intent to race ...favourite cornetto? Any that don't have fruit.

Alec Turner said:
balls, thought that would be funnty ... almost a googlewack
Click to expand...

Try including results in Italian in your search, you won't be disappointed. Or you will, it depends.
Last edited: Apr 25, 2018 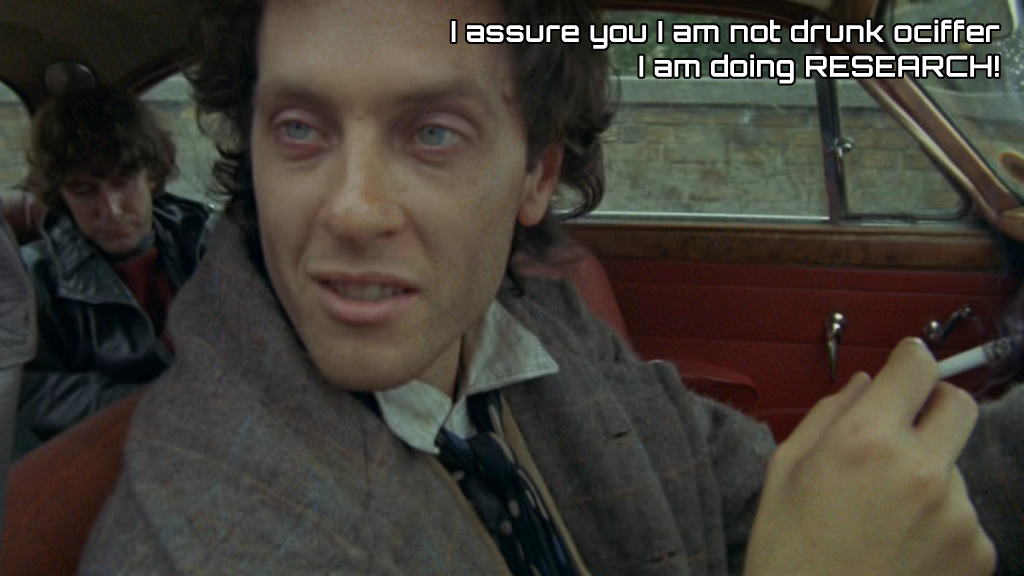 If these are the same size tunnels that were used in Tunnel Vision then all the currently flyable ships should fit, the only ship that I can think of the may not is the Type 10

crotalus said:
If these are the same size tunnels that were used in Tunnel Vision then all the currently flyable ships should fit, the only ship that I can think of the may not is the Type 10
Click to expand...

I knew you'd be the cmdr to give a definitive answer on that one.

Yes they're the same size tunnels.

@Alec, no worries your posts were hilarious, you need some filter leeches to fix your hangover.

I'm not going to be able to post much until Friday, so don't worry if I don't reply to posts over the next two days.

I'm hoping to run a live race on the last weekend - unfortunately I'd struggle for time to open the event with a live race. And the Q&A was already going to mention the idea of shots if anyone fancied it.

As for FA off, personally I can't dock with FA off sober.

P.S. does it have to be brandy adverts, I seem to recall seeing other alchohol related billboards?

P.P.S. I've now successfully distributed 500 beer mats around the world (yup, sorry, all gone) ... do I get anything for that?

Alec Turner said:
P.P.S. I've now successfully distributed 500 beer mats around the world (yup, sorry, all gone) ... do I get anything for that?
Click to expand...

And while people are at Bast, you could also earn yourself a CG decal?

M
Doubtful ill get to run this due to real life beer commitments and wedding stuff. Best of luck to everyone racing!

I'll get the first post tidied up later today.


Alec Turner said:
OK, been trying to follow the rules and I just want to double check how we get 10 bonus minutes from installation beer mat distribution. There's 3 installations where we can park next to 2 brandy billboards, dropping a beermat at each for a total of 6. Then there's Rahu where we can fly through up to 4 tunnels, again dropping a beermat in each. That's the 10 right?
Click to expand...

And as it stacks with the extra billboards / tunnels, you'd receive 15 minutes of bonus time.

The bonuses are a little on the large size, but depending on the ship used, the hit on jump range could be an issue - plus I want to encourage as much interaction as possible with the NPC Buckyball fans at the installations.

Alec Turner said:
P.S. does it have to be brandy adverts, I seem to recall seeing other alchohol related billboards?
Click to expand...

I only noticed Lavian Brandy ads, but there are others then yes - any one/two alcohol related billboards will do.

BTW: I'd originally planned to use tunnels, but didn't find any at these bar installations. I blasted away with a class-2 multi-cannon at various 'doors' (and rammed them), but nothing opened up. The billboards seemed a good alternative, and require stopping in the open - while Buckyball fans try to scan you.


Alec Turner said:
P.P.S. I've now successfully distributed 500 beer mats around the world (yup, sorry, all gone) ... do I get anything for that?
Click to expand...

P.S. so where's this Fullerene C70 system then?

Just a couple of minutes until the race begins.

The first post is edited, and a submission form in online: