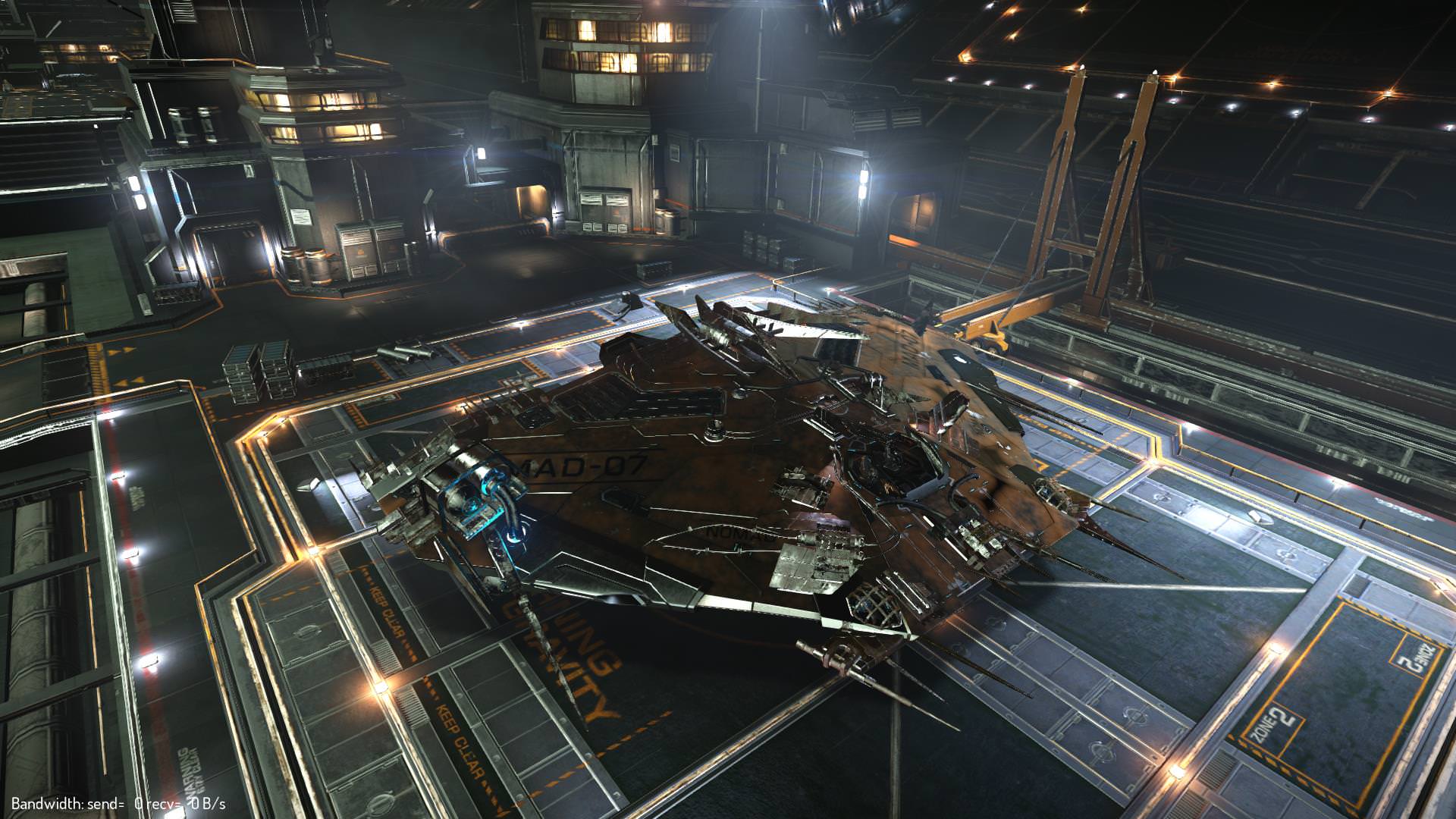 I think one of the reasons I love the Cobra is because it's a big ship*.

*Big for a small pad vessel. The thing almost fills the entire dock.

Redone mine into a shield less combatant and while not quite finished with the modding, she’s proved quite effective. https://s.orbis.zone/r9o

I’ve had this ship for some years now and she’s never gone out of fashion.

Cobras, the only way to fly.

Owing to a few cashflow issues, I have parked my T10, wanted a cheap (to buy) mission runner to replace my Keelback. Went for a Cobra MkIII earlier this week, as I sort of raced past it when I first played the game and straight into the T6, then had my head turned by the Imperial ships and then more recently the T10. So I bought a Cobra, swapped over the modules from my Keelback, so it is A rated throughout with efficient beams, engineered (for range) FSD, engineered power plant and distributor. Can't believe I missed how much fun this ship is when I first picked up the game. Have an SRV (for mining mats), 32T cargo for missions, it handles like a go kart and boosts to over 500 or something, which coming from a T10 feels like double that. Anyway, as a gamer who played the original 1984 game it is lovely to get in a Cobra and realise how great it is. So I'm a new and happy member of the owners' club.

Can't get my head around getting pic off the Xbox (can't do Elite on the PC or I'd be gaming rather than working, I work from home), but it's the serpent red paint job and named 'Crawling Kingsnake'. I suddenly love Cobras. Challenging my T series affection.

Simon Templar said:
Can't get my head around getting pic off the Xbox (can't do Elite on the PC or I'd be gaming rather than working, I work from home), but it's the serpent red paint job and named 'Crawling Kingsnake'. I suddenly love Cobras. Challenging my T series affection.
Click to expand...

I like the red serpent paint job as well. This is MSS Fang. I use her to deliver ice cream around the neighborhood.

I agree, the Cobra looks very good in the red serpent paint. That’s the paint I picked when I got mine last year. I almost picked the yellow serpent color but combinations of red and black and complimentary colors are my color scheme. The serpent pattern is very nice.

My Cobra is black & red but much cooler.

Yes exactly, those are sporting the same paint job as mine.

What sort of jump range are people getting? I'm not quite done engineering, but am just over 30ly, dropping to under 30 when fully laden, with SRV hangar, 32T cargo, and efficient beams on all four hardpoints. Like to know how far people have stretched it! Coming from the T10 (barely 20ly when empty..!) 30ish feels massive anyway.

Haven't started engineering mine yet so just what is readily available at my home system. I have passenger cabins in it right now doing rich passenger transportation.

I'm bringing this thread back.

How is everyone faring in the mining game with their Mk III?

Simon Templar said:
What sort of jump range are people getting?
Click to expand... 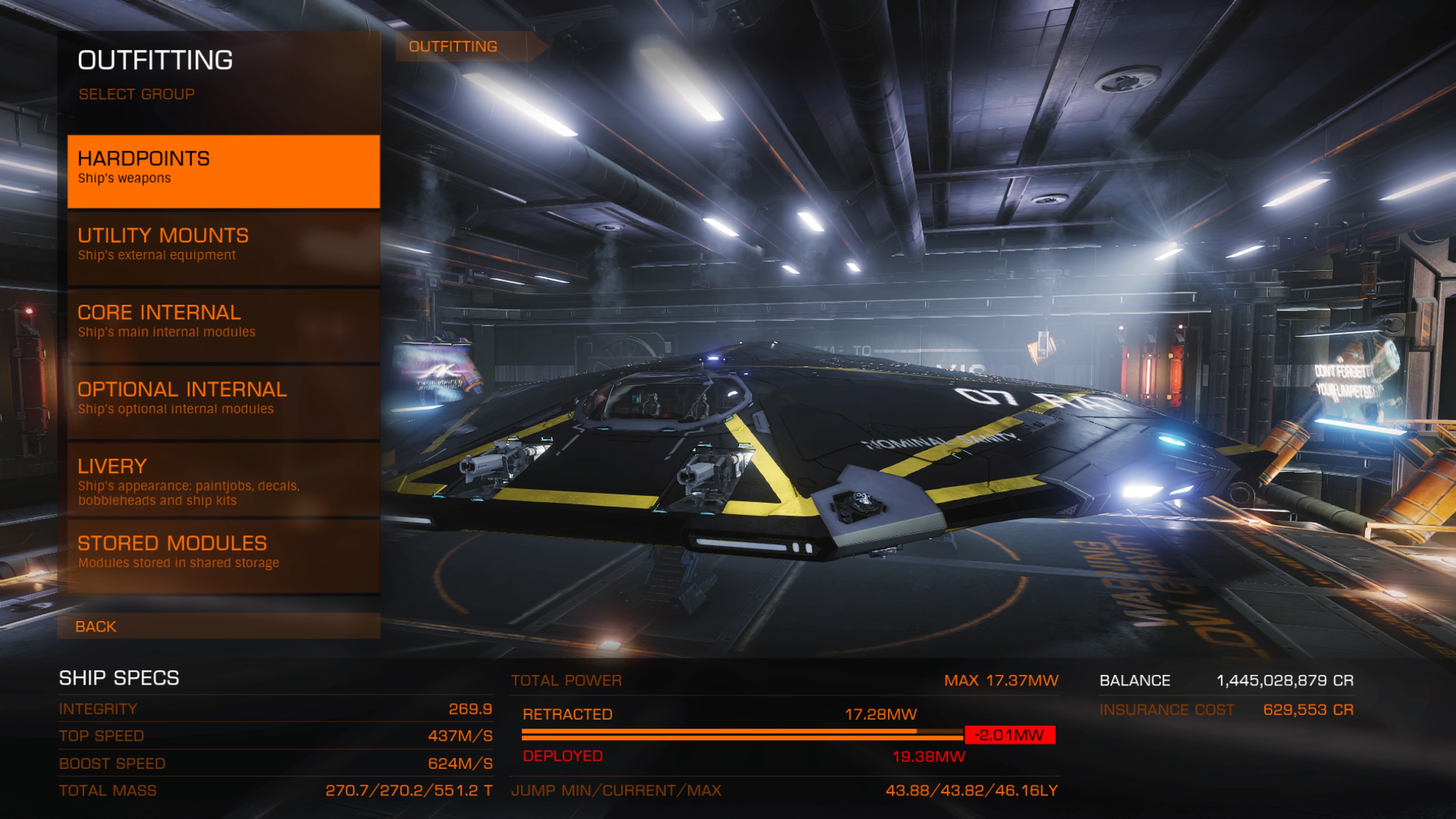 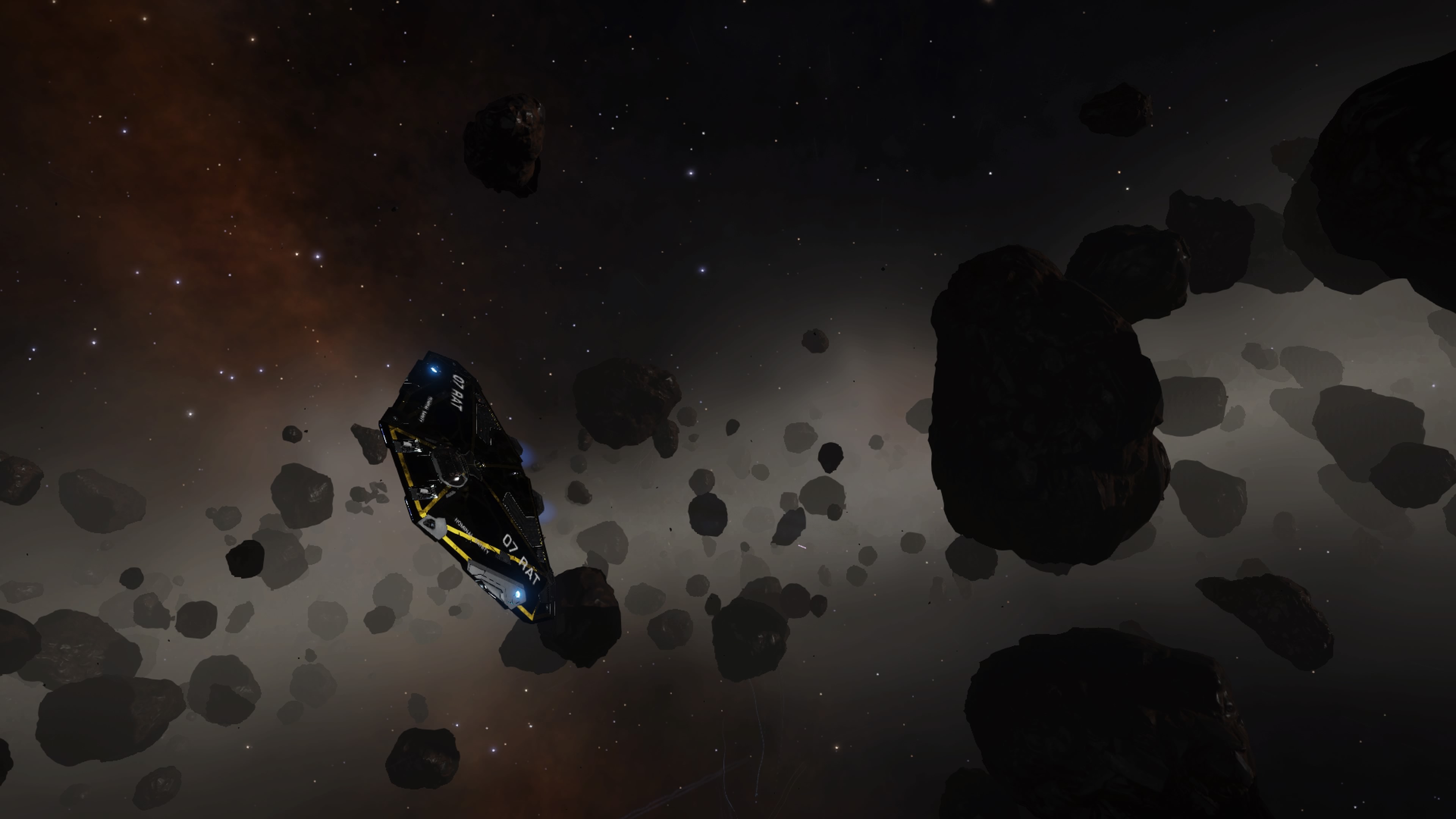 EDIT: still such a great ship, and brings a smile to my face like so many others don't. eg: Clipper, Python or all the big ships. I need to try the Krait Phantom, as it looks like a medium-sized Cobra and I like the Krait MK2 as a half-way Cobra MK3/Python.
Last edited: Jan 1, 2019 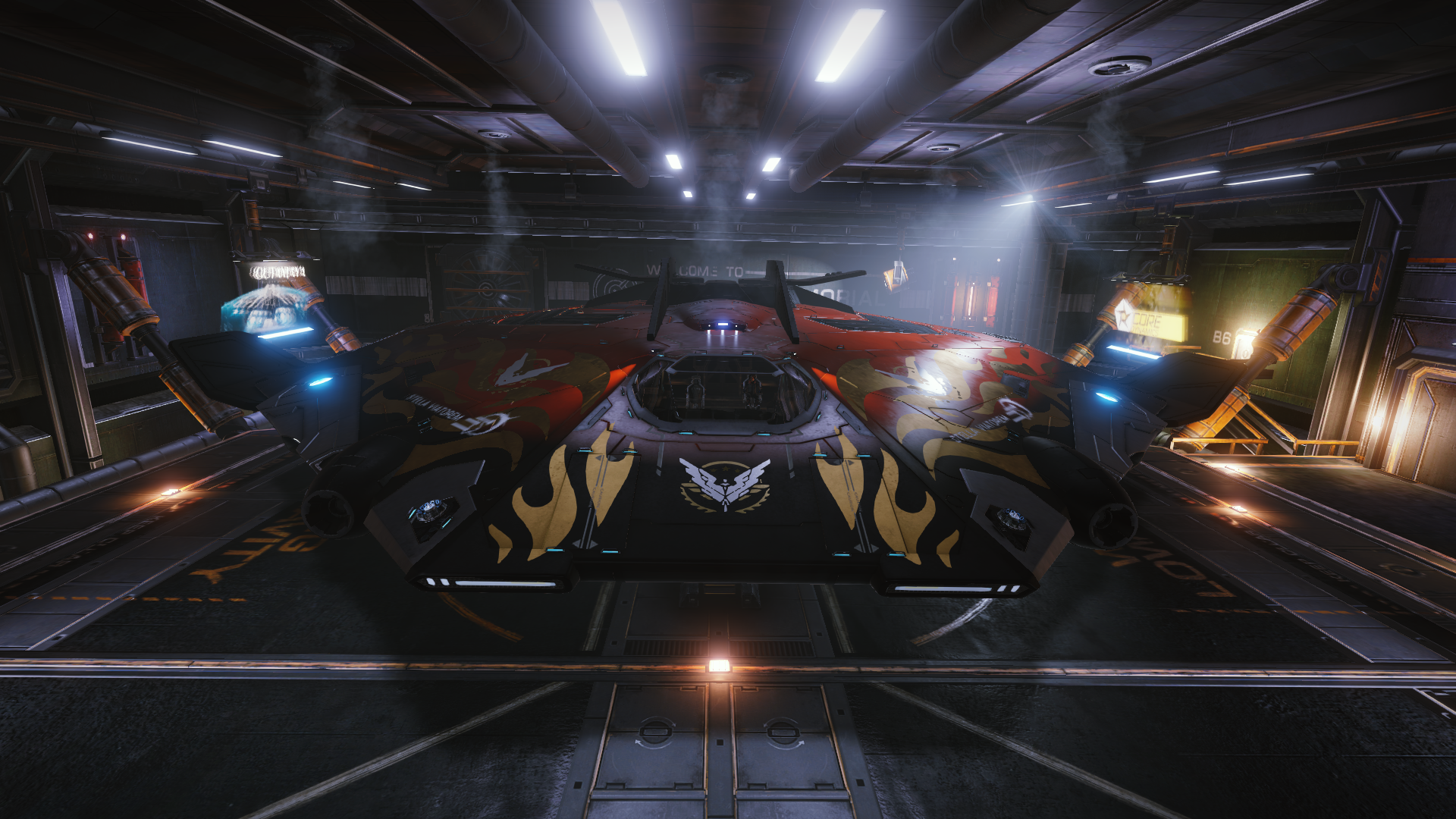 How is everyone faring in the mining game with their Mk III?
Click to expand...

Very interested in this as well. Unfortunately I have no access to the IV, and I'm looking for a small ship mining platform. I'd love to try the MK III but it seems a bit tight with the internals to make it worthwhile.
You must log in or register to reply here.
Share:
Facebook Twitter Reddit WhatsApp Email Link
Top Bottom