winston said:
What will the gankers do now? With no CGs to gank at, they will be stuck in Deciat...
Click to expand...

Ooooh always concerned about the gankers. Just go to PG.

Obsidian Ant said:
Hi Stephen, quick question - can you confirm if the proposed trial exploration changes (for planet scans) are going into this update?
Click to expand...

We will be clarifying that in the Patch Notes coming soon.

So even more stuff gets postponed like CGs an IIs.
There's nothing new actually in this announcement other then a release date for the January update and the postponment of more stuff.
It all depends on how the fix/change in scanning planets turns out for me personally whether I will pick up ED at all or not.

Coolness. Always looking forward to whatever comes along.

It is very disappointing that Frontier still doesn't understand how badly they are hurting the game by removing CGs. The inconsistency of the Interstellar Initiatives was bad enough, but they think it is a good idea to remove any epicenter of multiplayer interaction for commanders until further notice?

The CGs used to be the end game. Once you decide your path, the most challenging part of the game was surviving at CGs. Avoid player pirates and gankers while trading. Winging with friends or new acquaintances to collect bounties or combat bonds. Fight criminal scum. Be criminal scum. Congratulations, you have removed anything worth working towards in the game.

So now you decide to trash your community further in order to save someone at FDev maybe an hour of work per week? It doesn't take long to pick out a CG system and come up with a vague reasoning of why people are there to collect bounties, combat bonds, or sell cargo. If you are wanting more people to continue to play your game (and spend ARX), you are shooting yourself in the foot once again.

winston said:
What will the gankers do now? With no CGs to gank at, they will be stuck in Deciat...
Click to expand...

Thanks for the heads up FD.

We will be clarifying that in the Patch Notes coming soon.
Click to expand...

Thanks, many explorers would like to have a heads up as to how our style of playing is being impacted next week.

Don't forget to stay on the cheats problem. Code hackers need detection and ejection. They may spend money but they will cost you more.

We will be clarifying that in the Patch Notes coming soon.
Click to expand...

Interesting, neither a simple yes nor a simple no (neither of which answer I particularly wanted to hear). Looking forward to the patch notes!

Cmdr ST4R F0X said:
Running like a freshly-purchased Cobra Mk3 ?
Interesting analogy, so you mean it will be E-rated and barely usable ?
Click to expand...

It means half the equipment will be missing

tuldaim said:
The CGs used to be the end game....
Click to expand...

CGs were no way end game, they were baby steps hand holding for people who didn't know what to do. They were all identical anyway, haul things or shoot things.

I genuinely don't understand why the patch notes couldn't have been released with this announcement.

That or FDev aren't even sure themselves what is being fixed... ?

patch notes are never released with the announcement.... they are stuck in their ways 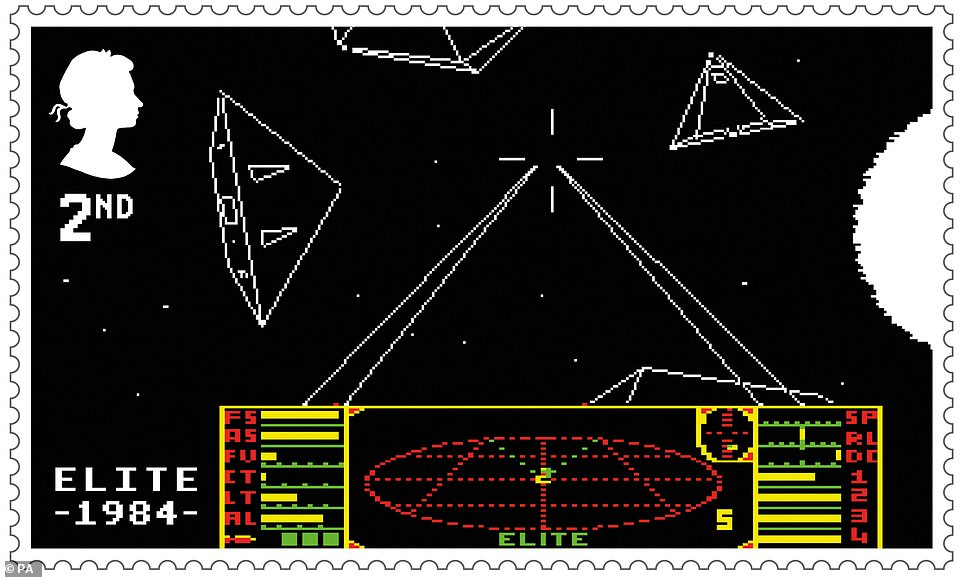 recrudesce said:
I genuinely don't understand why the patch notes couldn't have been released with this announcement.

That or FDev aren't even sure themselves what is being fixed... ?
Click to expand...

We've waited this long, you'll know in a week. I guess some things aren't yet pinned down but are expected to be by the time the patch notes are released.

Quite a lot of stuff gets fixed/tweaked without a patch (ie server-side only). I'd like to see patch notes for those too, if nothing else but to help the community to have visibility on the work that does get done.