Note to self: copying and pasting someone else's table and editing it looks right but something goes wrong when it's quoted. 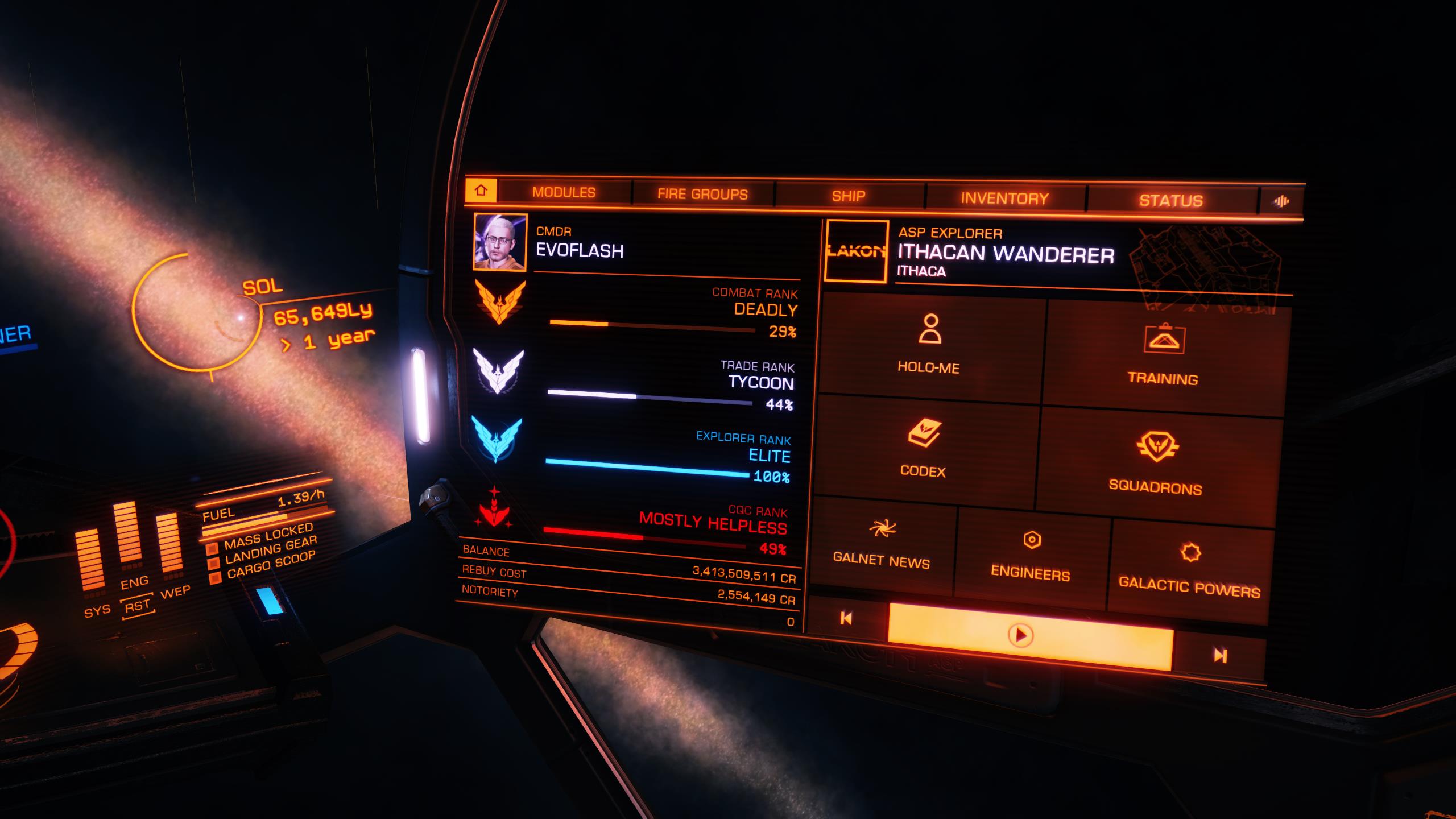 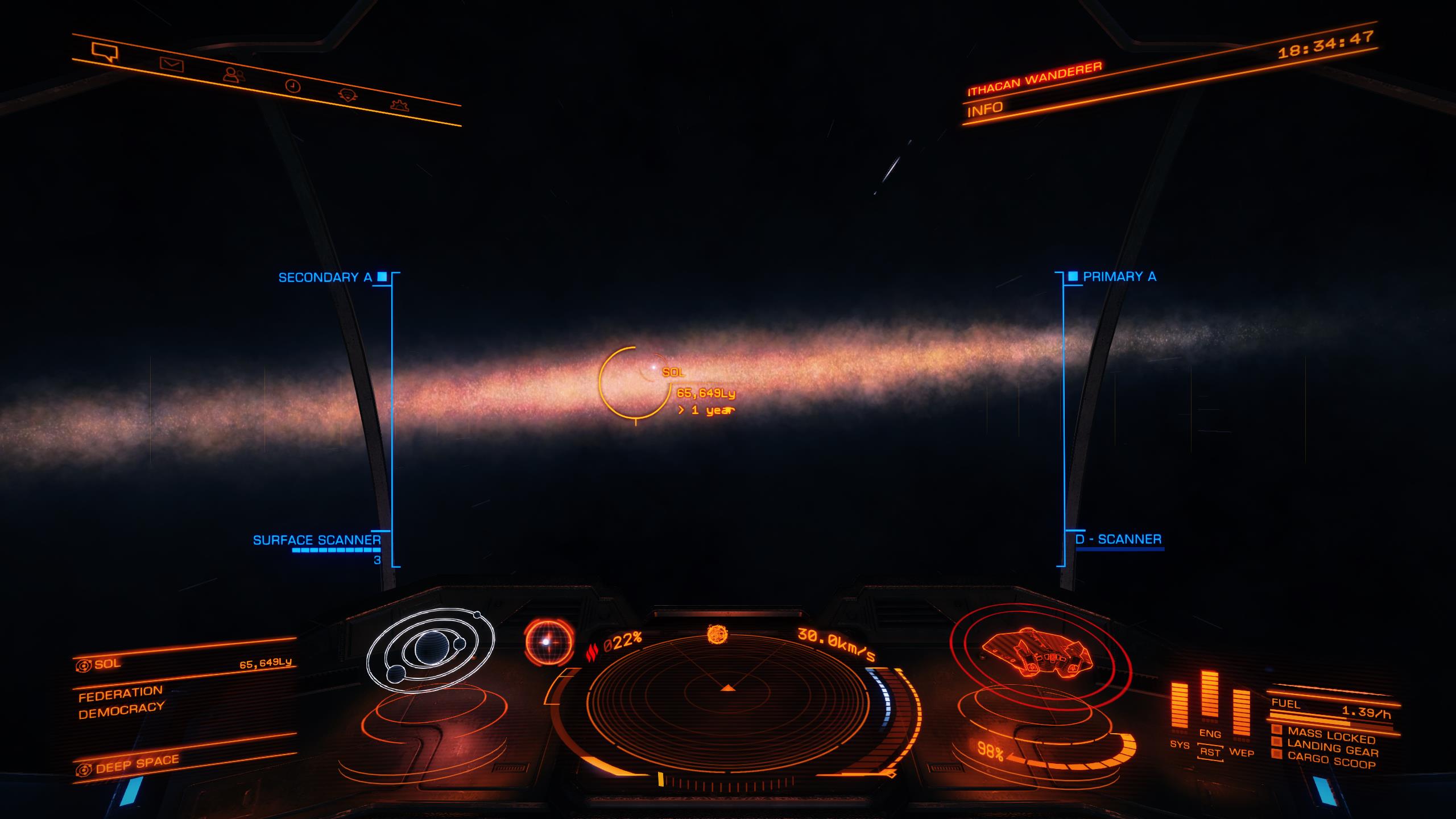 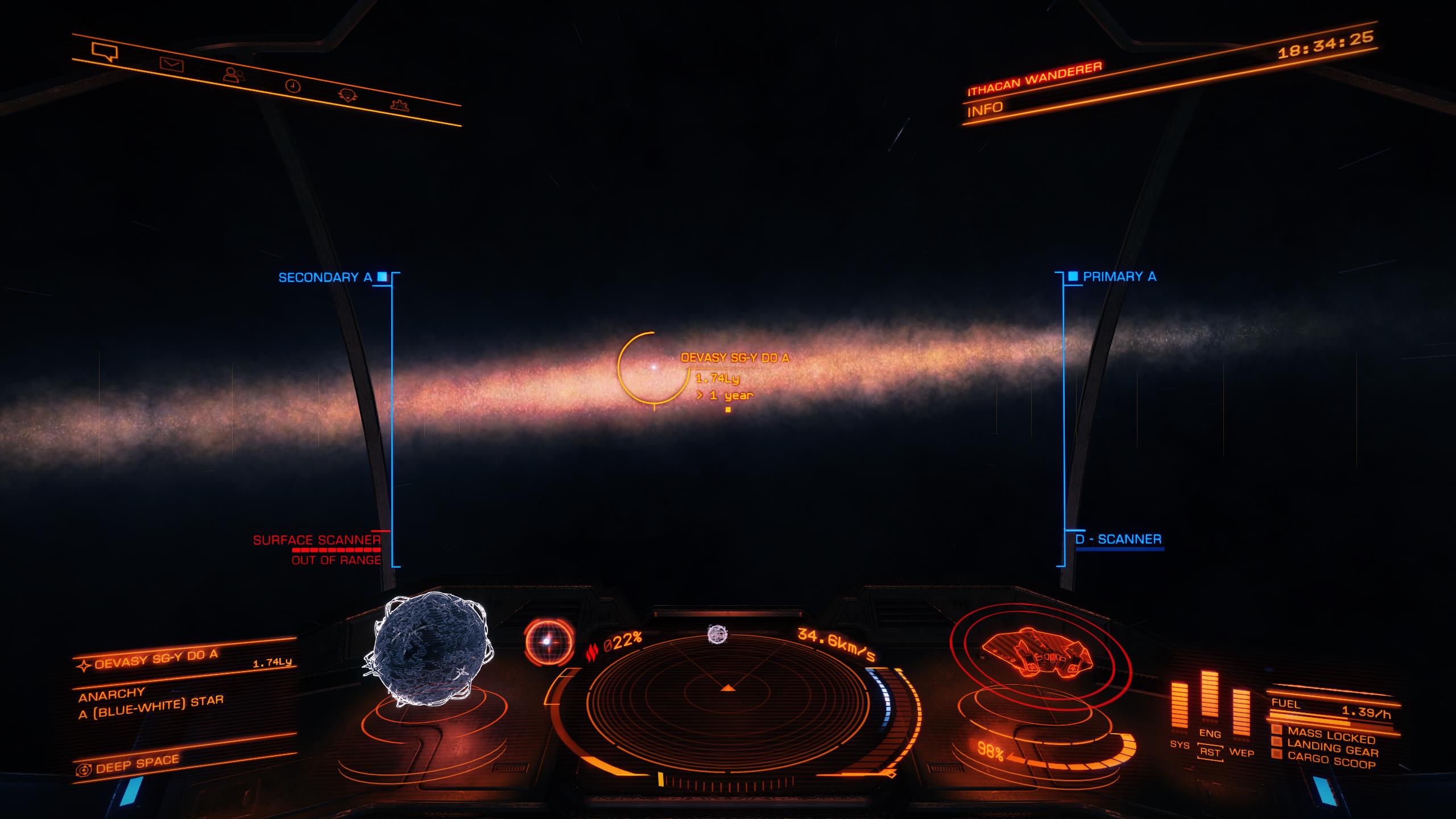 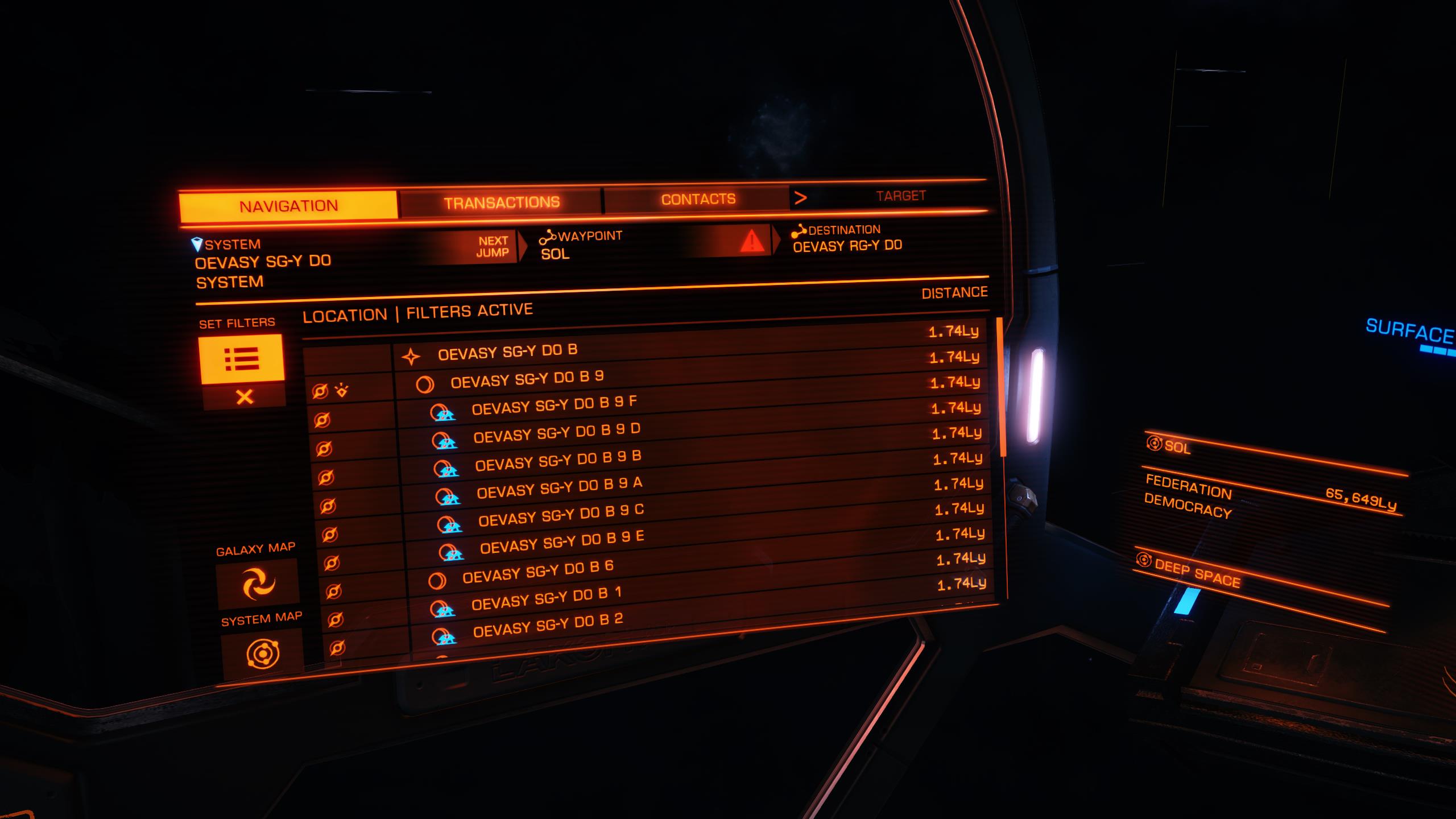 Got to 65090 ly and no further. Even if I had not lost my scarab and been able to pick up jumponium components, I would not have been able to get any further on the path I took. Dead end.
But I didn't come out here to break records. I wanted to gaze out at the inky blackness of intergalactic space from the edge and I did that.
So heading home now with a truck load of data, including a new ELW at 64505ly from earth and twin terraformible water worlds. 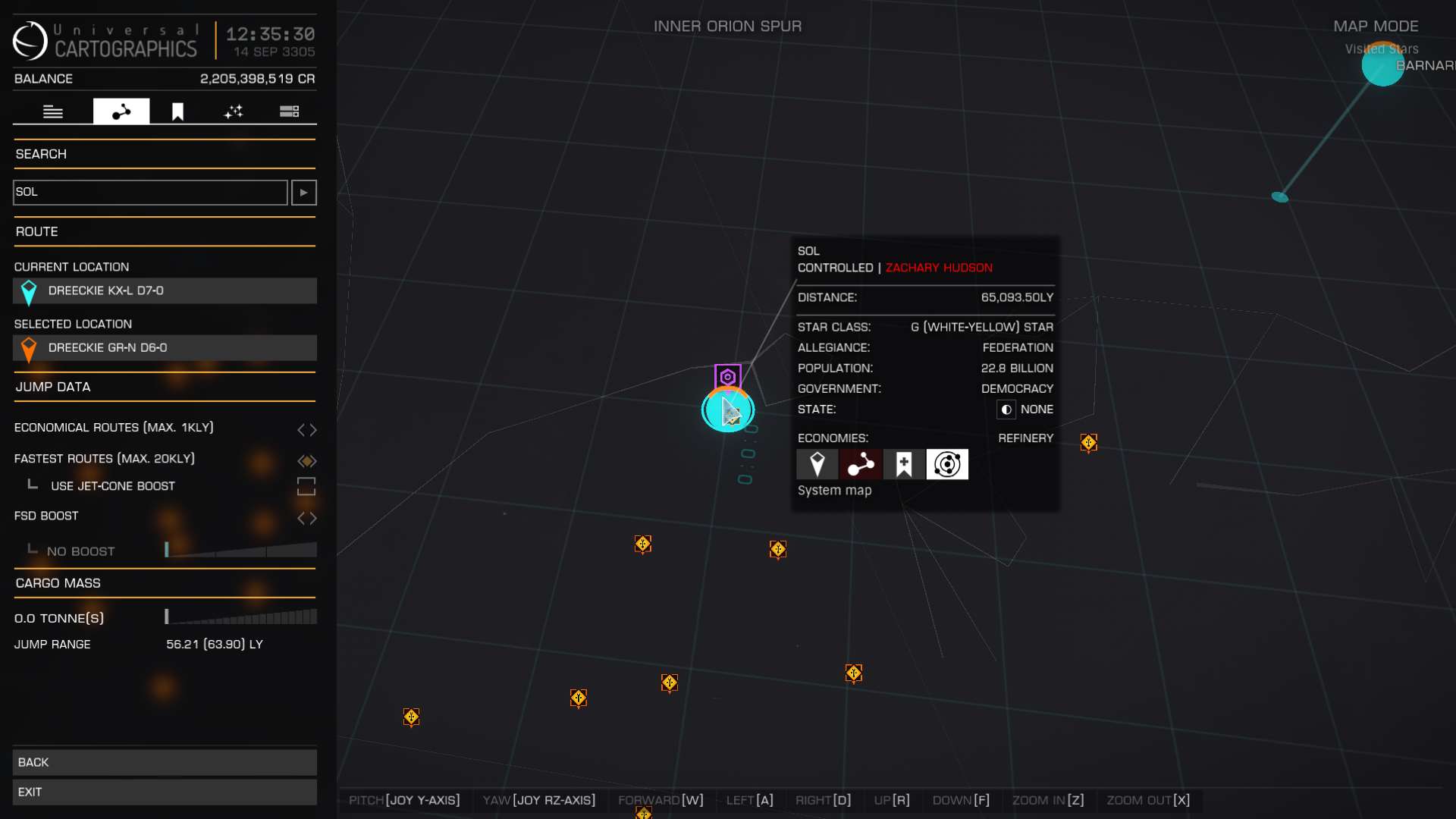 This turned out to be a longer journey than expected. Colonia was the goal, but once there why not go just a little bit farther?
Time for me to head home, Frey awaits! But not taking the direct route: the skybox bug vexes me too much near and in the core.

Addendum: no Sol permit... That needs to be fixed once I'm home. 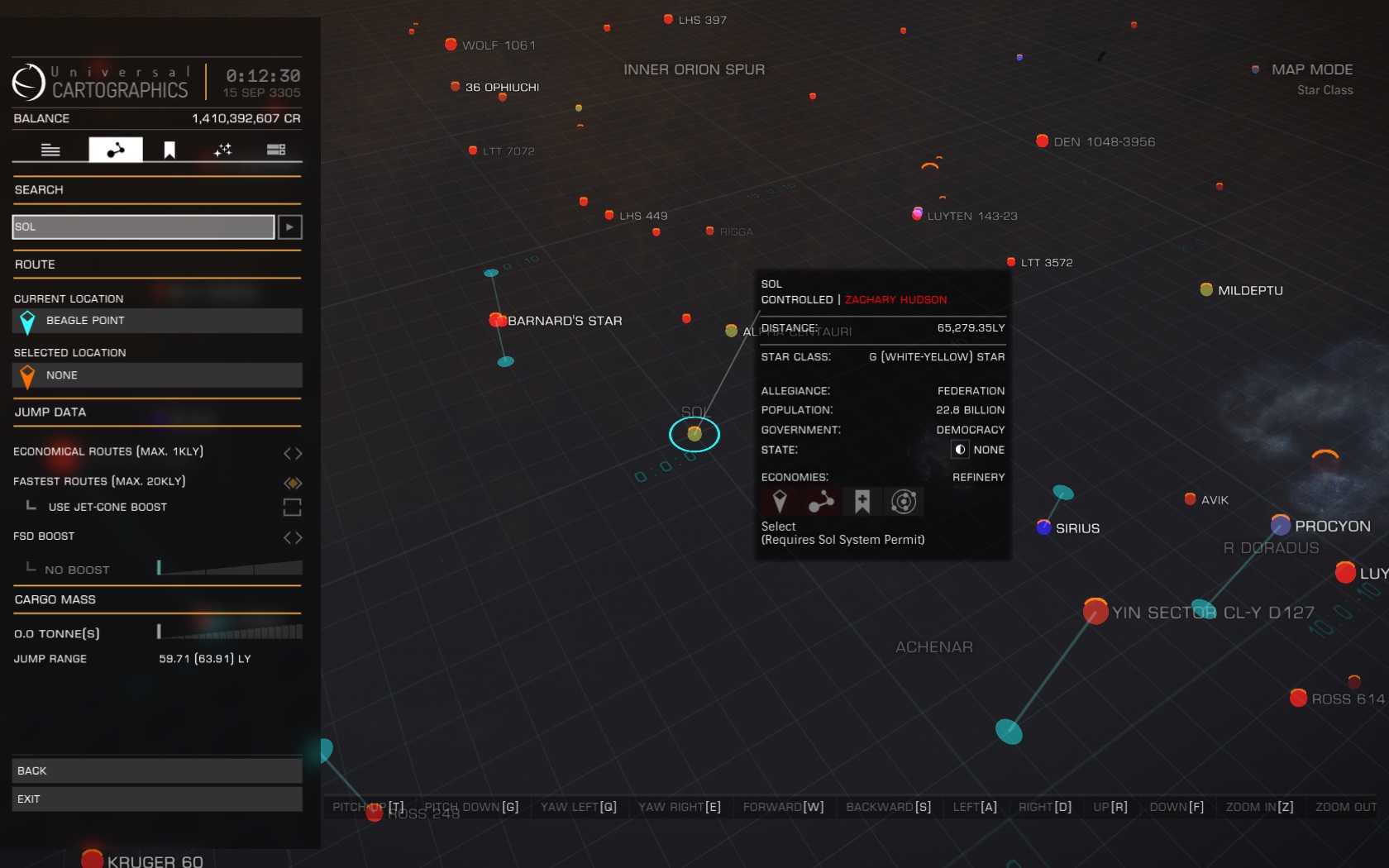 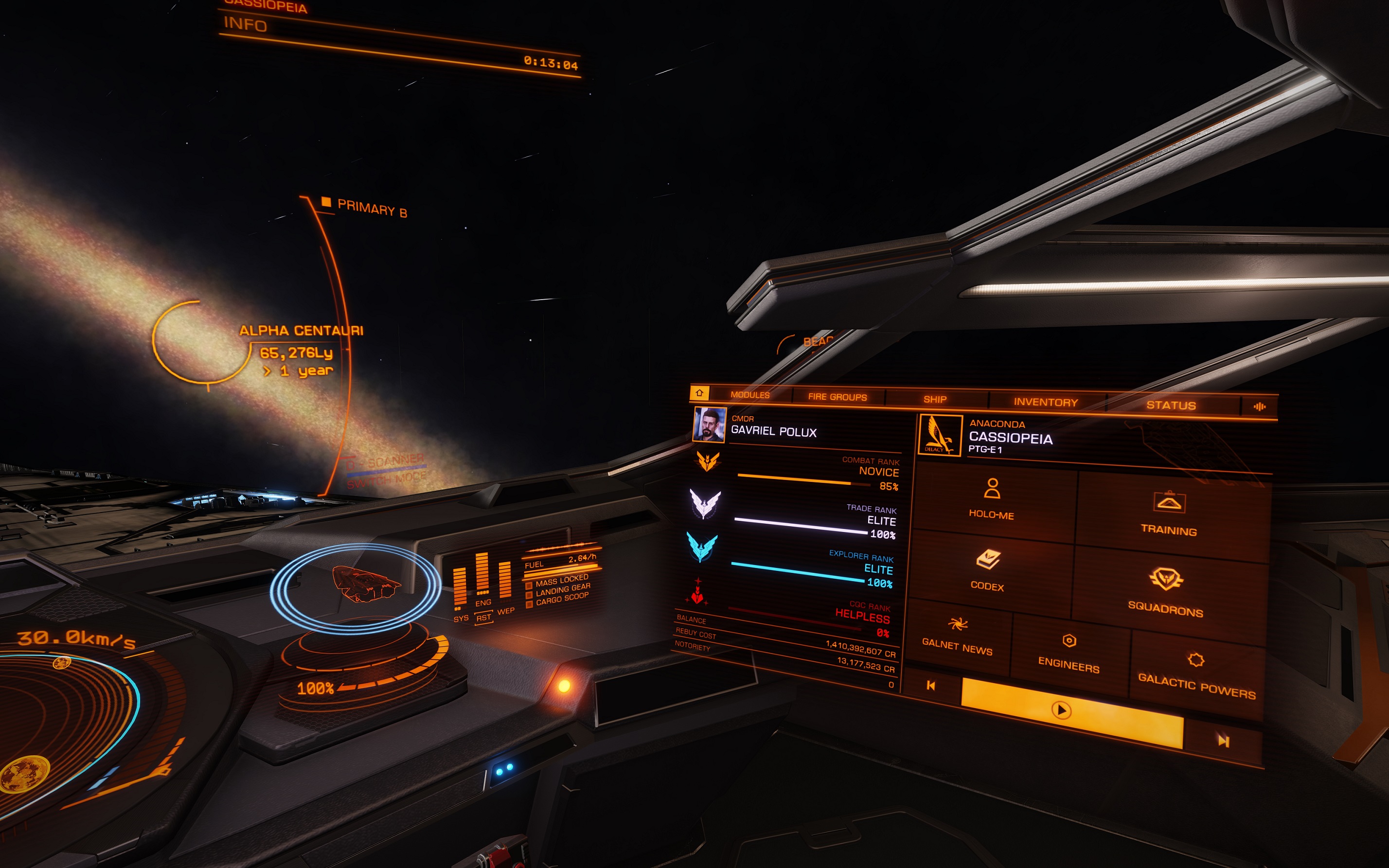 Finally made it to Oevasy SG-Y D0! Proud to join all of these awesome explorers! Time to turn back and begin preparing for a Fleet Carrier. Absolutely love being this far out into the black, and the Phantom is by far my favorite explorer! 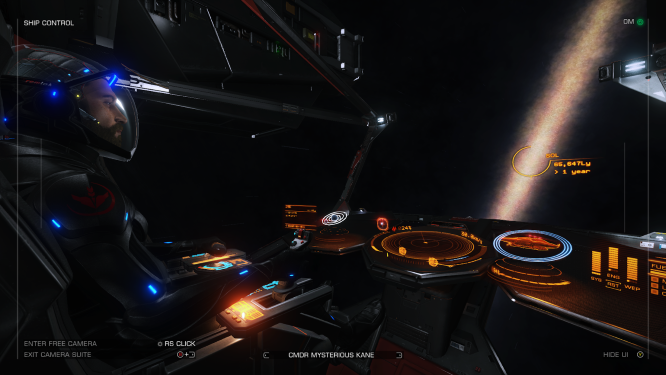 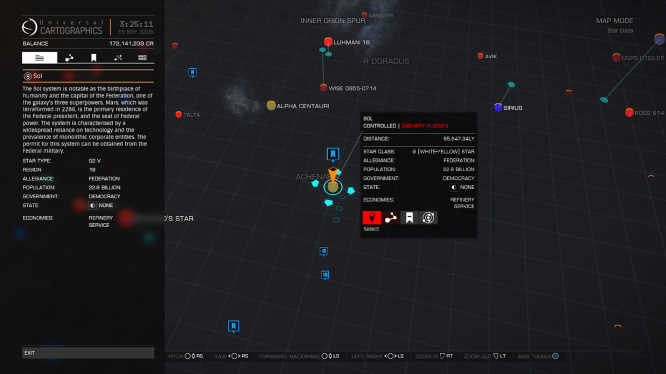 P
Ok, first my apologies, I had completely misread the first post and I thought we were supposed to edit the Google Spreadsheet. Apologies to the owner, don'bother replying, I'm dumb

I had reached Beagle Point around September last year. Since Horizon had been released while I was out in the black I didn't have an SRV, or engineered modules or anything, Beagle Point was the furthest I could do with my 35ly Asp.
So, second time in the Abyss but no proof of that, sadly.

That being said, here are my things. 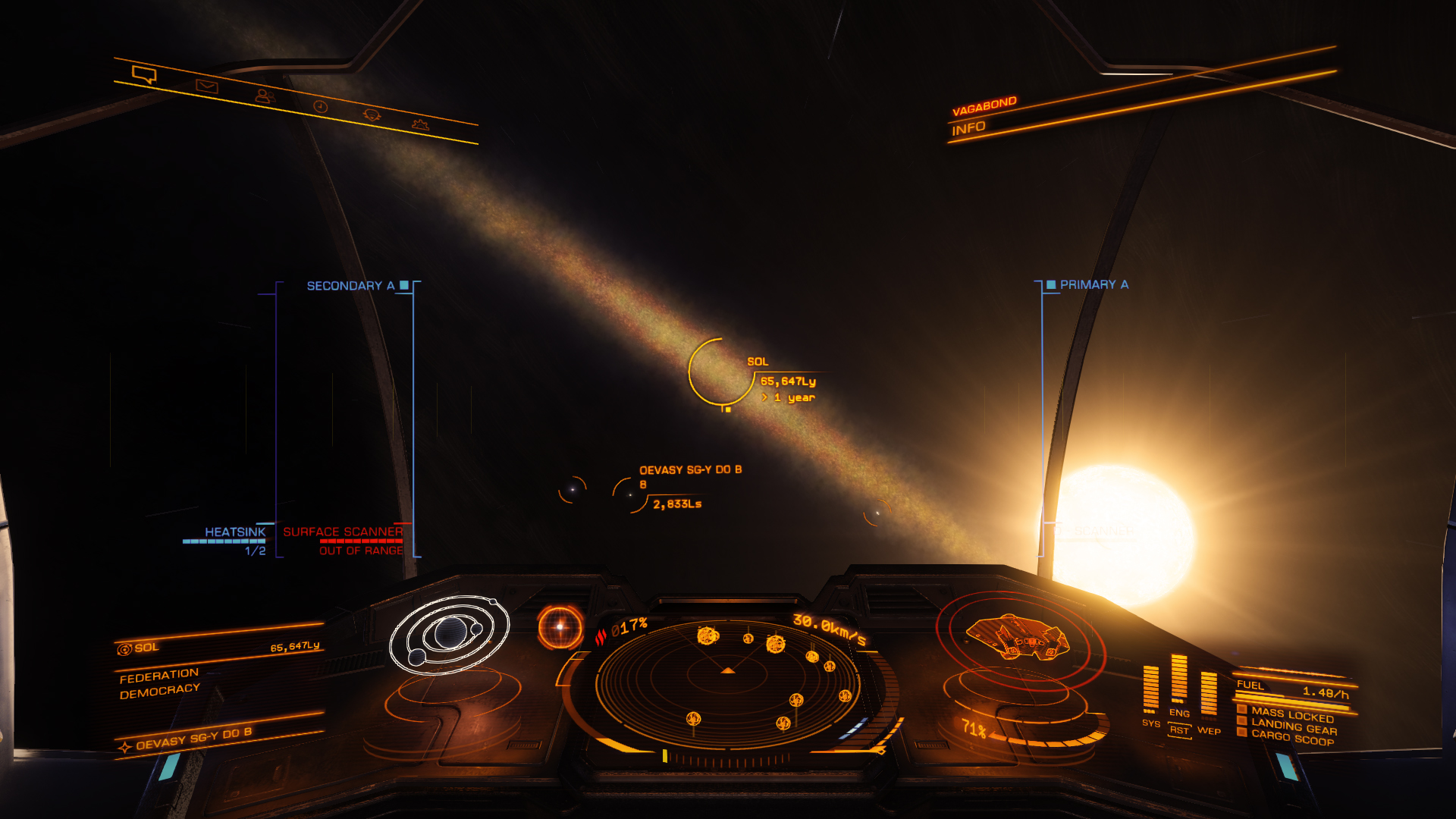 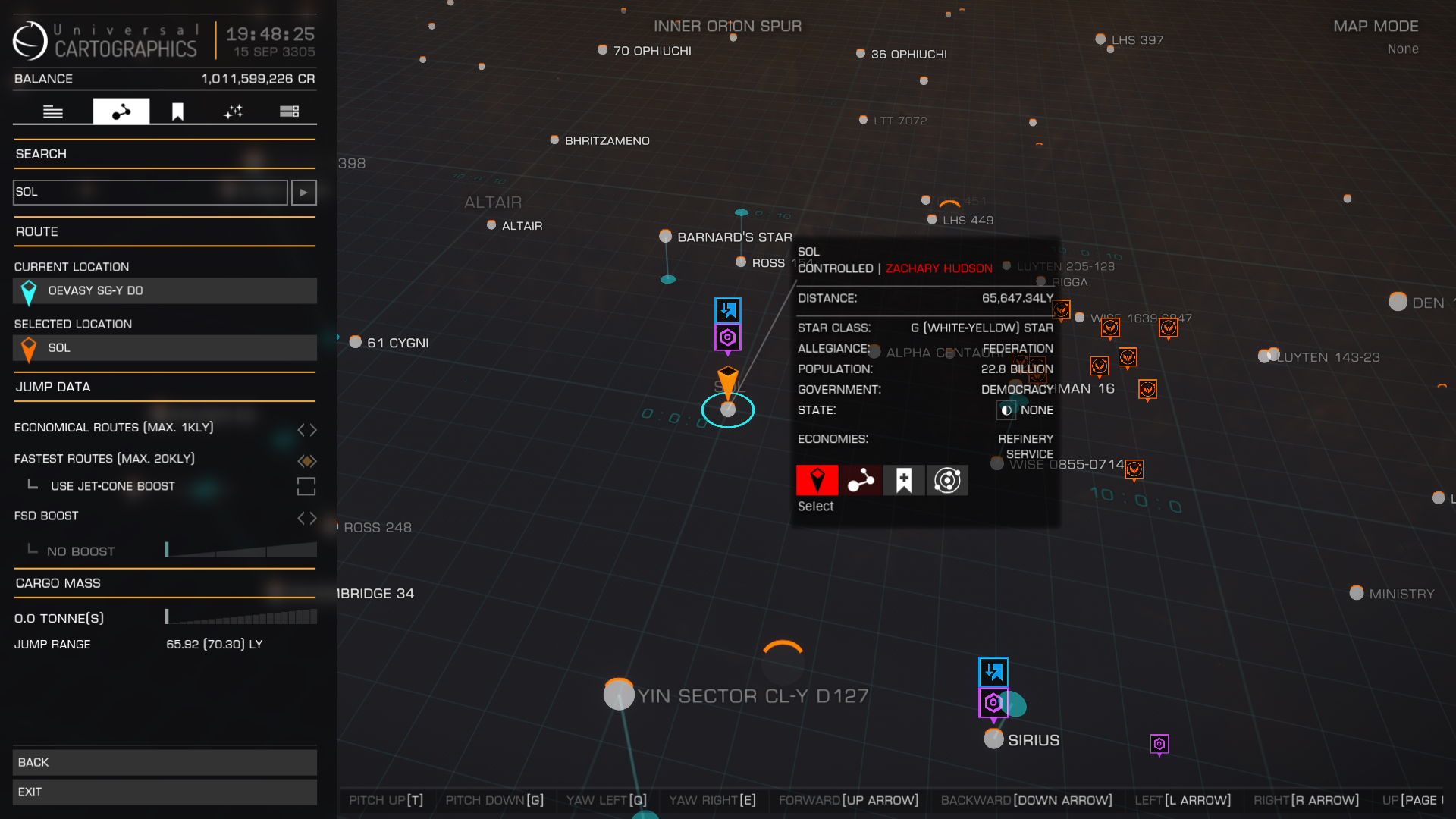 Pisodeuorrior said:
Ok, first my apologies, I had completely misread the first post and I thought we were supposed to edit the Google Spreadsheet. Apologies to the owner, don'bother replying, I'm dumb

I replied before I saw this post, but you're on there now anyway.

This is only to say thank you for maintaining these records.

T
Hello from the other siiiiide,
I must've honked a thousand tiiiiiimes....

Reporting in, from Semotus Beacon

C
That was really, fun, but I want to get back to the bubble now. I might take the voyager trail, or just haul to colonia then sol.

Note: I left the system before taking the screenshot. Therefore, I have a screenshot of Semoteus showing it as visited, and of my cmdr name 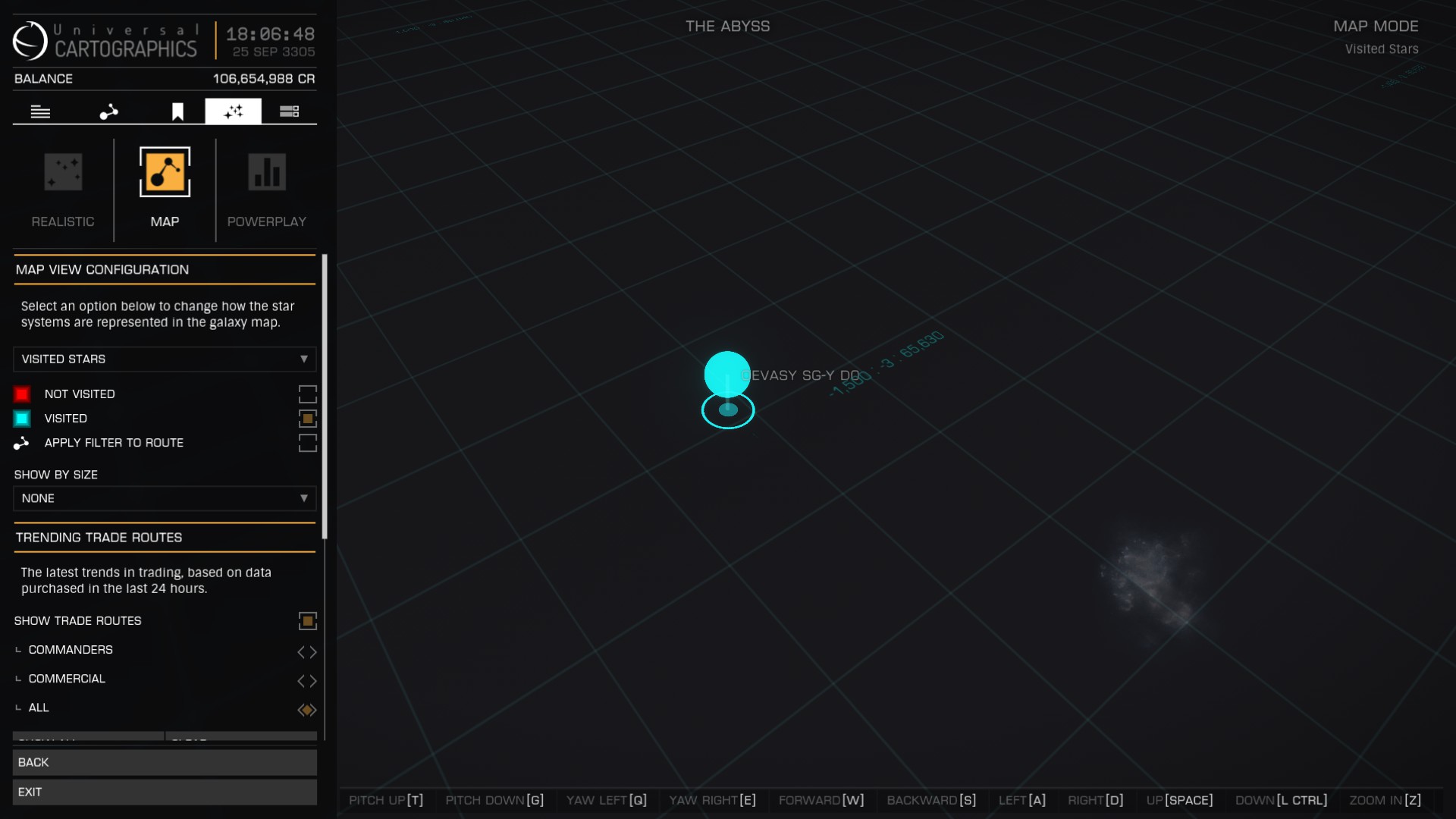 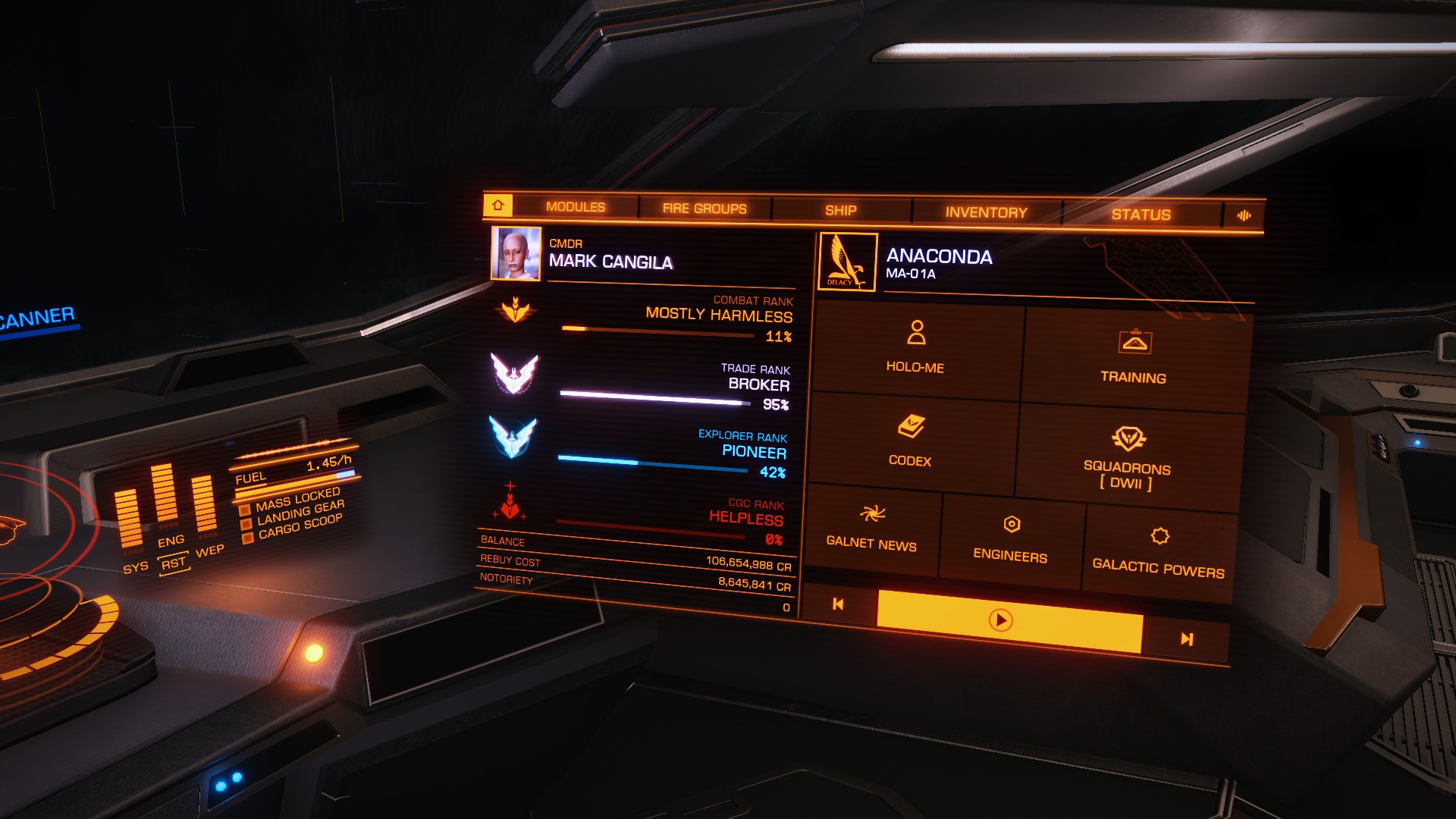 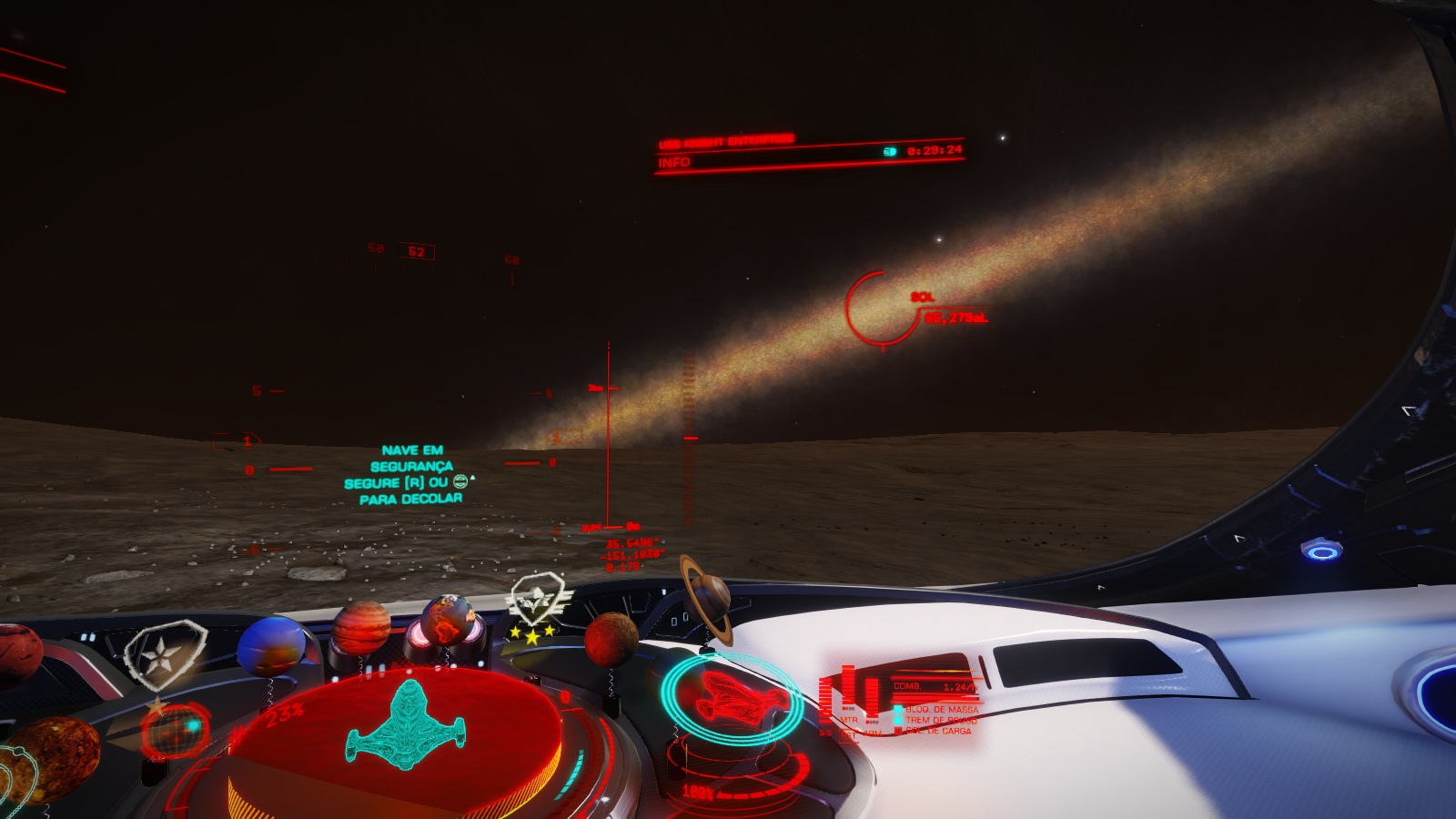 Greetings fellow commanders, finally made Beagle Point and landed on Oevasy SG-Y d0 B 9 f, 2 days before my birthday