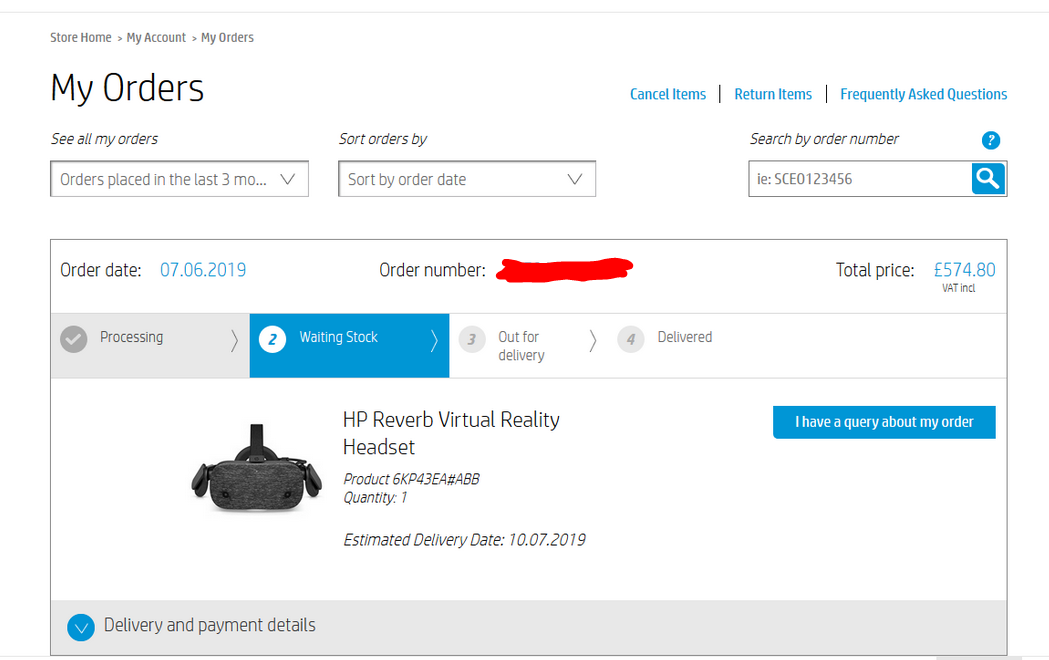 No obyś mial wiecej szczescia niz użytkownicy z forum Pimaxa. Kazdy ma problemy hardwarowy z HP ( "overheating" , "flashing", "disconnecting" i coś z kablem). Poczytaj od ostatniego posta w góre.
Softwarowo tez słabo :
"Reverb has only got the two possibilities which are located in the Mixed Reality Portal / settings Hmd
and are " best 4320 x 2160 resolution" or " Automatic upscaling for best performance " there is no other way to adjust the super sampling as far as I can see , the steam vr or in game ss is bypassed "

What's interesting is that the rendered per-eye FoV is basically exactly the same as on Vive Pro. This is good in that it means the increased RGB subpixel resolution is spread across the same size, which means you should get better clarity.
Click to expand... 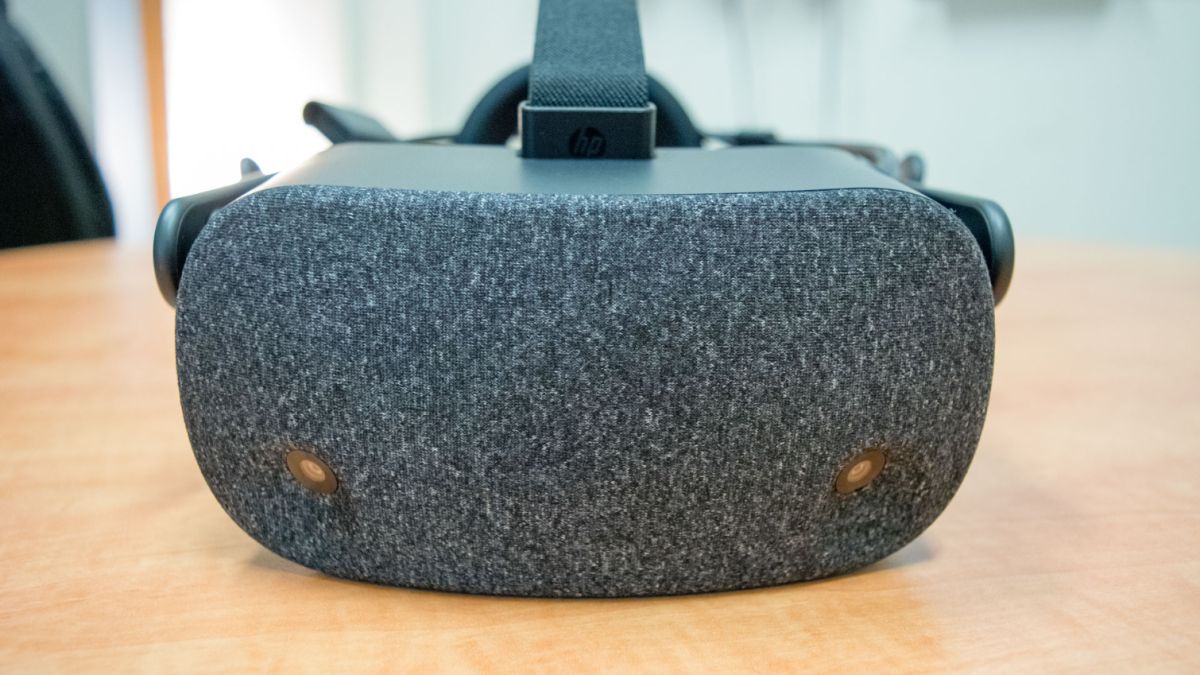 HP Reverb is the best Windows Mixed Reality headset, but that may be its biggest downfall. It's impressive, but the included controllers ruin the experience.

HP's Reverb is easily the best VR headset in Microsoft's Windows MR lineup. It's a comfortable device, the visuals it produces are crisp and clear and like all Windows MR devices, it's relatively simple to set up.

However, a crucial part of any VR experience is the quality of the hand tracking and input method, and this package falls far short of what I would call the bare minimum for tracking fidelity for 2019. The faulty tracking of the controllers—not to mention the poor ergonomic design—makes it difficult to recommend the Reverb headset over competitors like the HTC Vive Pro.

The price tag doesn't help either. The Reverb starts at $599 for the consumer version, and the Pro edition sells for $649 (it includes a 0.6m headset cable for connecting to the optional HP Z VR backpack). That's a lot of money for a headset with sub-par tracking accuracy and inferior controllers--especially considering the recent competition in the VR headset market.

You would need a good reason to favor the higher resolution over better controllers. Unless the highest resolution image is of critical importance to how you plan on using the headset, you might want to consider other cheaper HMDs over this one, which is a real shame because the image clarity in the Reverb is quite exceptional.
Click to expand... HTC is slowly releasing Vive Cosmos details ahead of a launch later this year. Today the company confirmed that the headset will have a 1,440 × 1,700 per-eye resolution, an 88% increase in pixel count over the original Vive. Though the company revealed the headset way back in January, HTC has...

Praise Gaben, hallowed be his name.